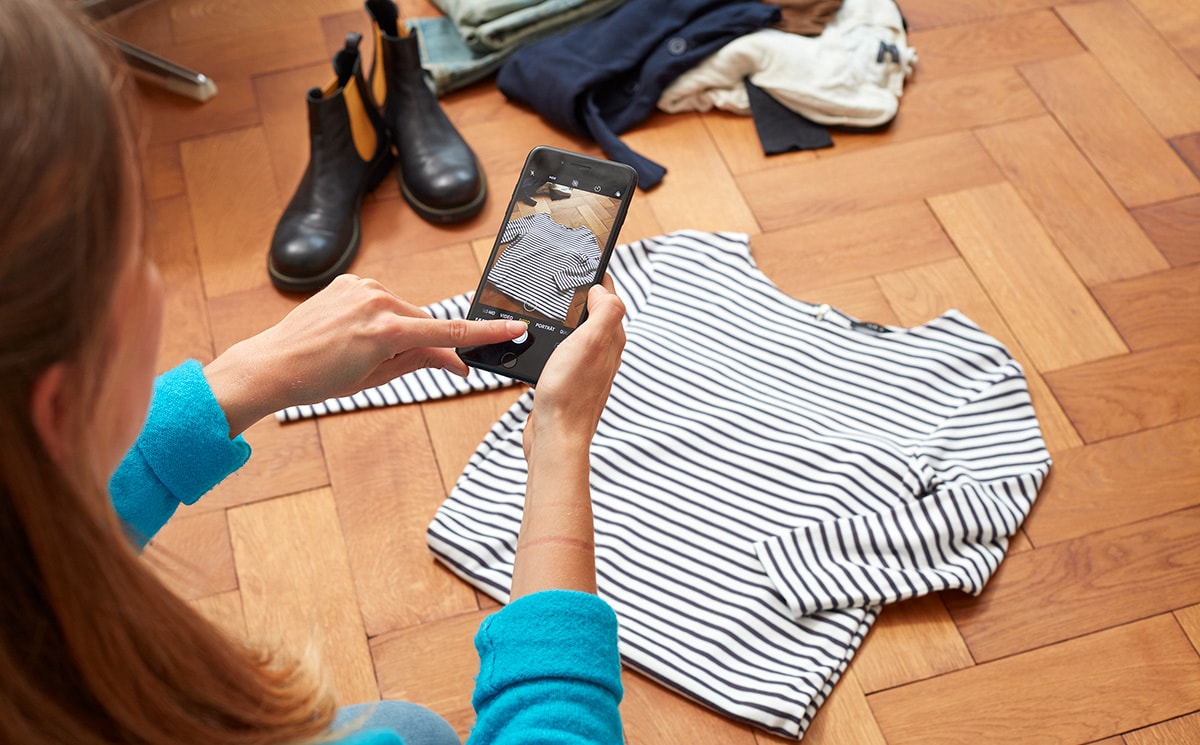 Zalando has announced the launch of a new resale category allowing its customers in Germany and Spain to buy and trade pre-owned clothing directly on the platform.

The new Pre-owned offer, which was first announced back in February, looks to tap into the fast-growing resale market and allows customers to sell fashion items in exchange for Zalando gift cards. The new feature will be expanded to customers in Belgium, France, the Netherlands and Poland in October.

Items offered in the Pre-owned category will be quality-checked by Zalando and all shipping will be free and will pilot the use of recycled paper instead of plastic.

The new resale offering builds on Zalando’s sustainability initiative, called do.More, which was launched last year. As part of the initiative, the retailer aims to extend the life of 50 million fashion items and to be single-use plastic-free in its own packaging by 2023.

“Interest in pre-owned fashion is high and growing, especially among millennials. At the same time, customers are missing an easy and reliable service that combines it all: effortless trading in of items they no longer wish to wear, and an enjoyable online shopping experience for pre-owned fashion,” Torben Hansen, Zalando vice president of recommerce, said in a statement.

“With the launch of Pre-owned, Zalando is the first fashion platform to offer such a seamless solution and tackle these customer needs at scale.”

It comes as more fashion companies eye resale as a means to engage with an increasingly eco-conscious customer. H&M-owned Cos earlier this month launched its new platform for second-hand clothes, aptly named Resell.

H&M, Zalando’s top competitor, has been increasingly focusing on resale among other circular strategies in recent years, and in 2019 became the majority owner of Swedish re-commerce platform Sellpy after bringing its overall stake to approximately 70 percent.