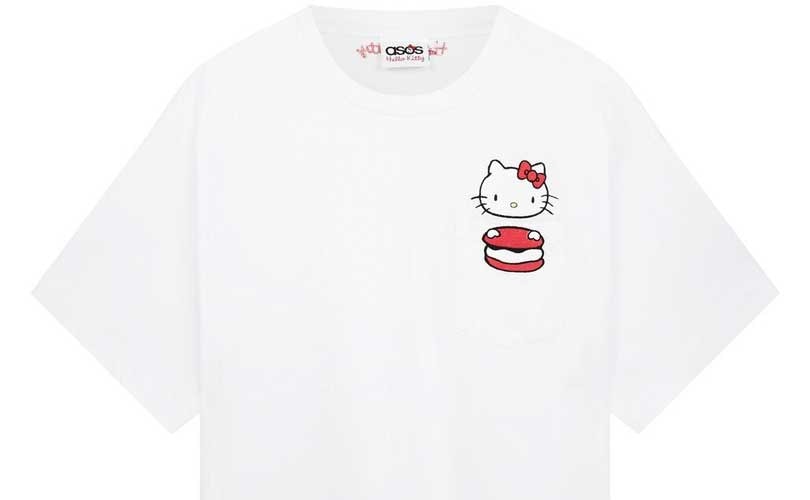 Commenting on the update, Nick Beighton, the company’s CEO, said in a statement: “We delivered good sales growth, particularly in the UK, better than planned gross margin alongside significant progress on our infrastructure investments. P4 trading has started well, particularly in terms of full price sell through. We remain confident of delivering another year of strong growth.”

For fiscal year 2018, Asos expects sales to rise within the 25-30 percent range, likely towards the lower end. Gross margin is expected to rise 100bps and FY18 PBT is expected to be in line with consensus. The company said, medium term guidance remains unchanged; with expectation of 20-25 percent sales growth per annum at a 4 percent EBIT margin.