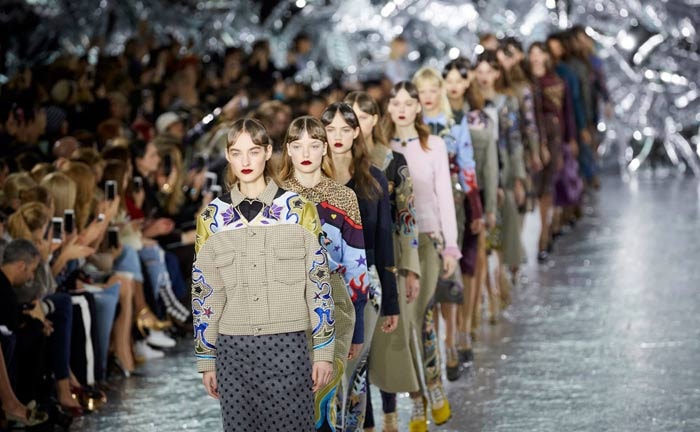 With London Fashion Week Spring/Summer 2017 slowly drawing to a close Tuesday evening, the international fashion industry shifts its attention to Italy for the start of Milan Fashion Week.

According to FashionUnited's calculations, the city of Milan receieves 12.3 million euros from each bi-annual fashion week - which is substainally less than its counterparts London and New York. This in part can be attributed to the difference in unique visitors. However the visitors who do attend Milan Fashion Week spend more on average than those who visit Berlin Fashion Week or Sao Paulo Fashion for example.

Are you interested in reading more on what each global city makes from hosting a Fashion Week? Then click here to read our full report.