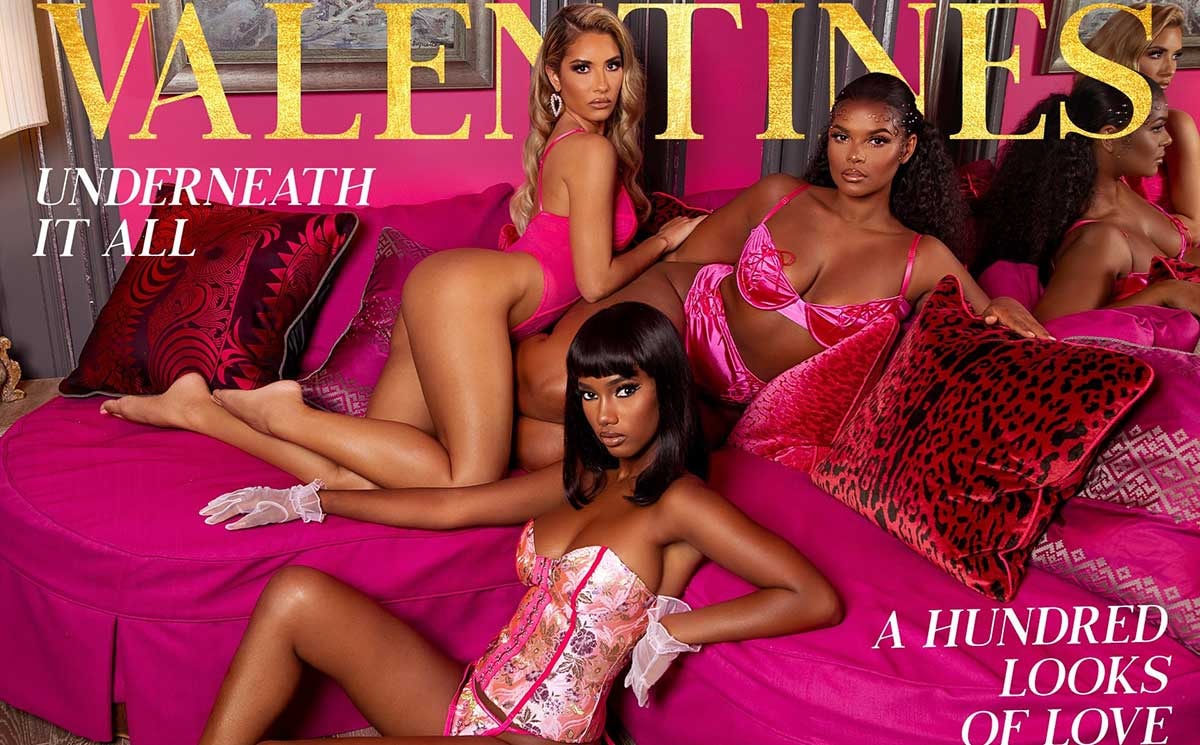 An advertisement by fast fashion retailer Pretty Little Thing has been banned for being offensive and overly sexualized. The campaign, which features scantily dressed women wearing exposing lingerie, was shown in a YouTube advertisement but banned by the Advertising Standards Authority (ASA) for depicting women as sex objects.

According to the BBC, the retailer is one of several online fast fashion companies to have been rapped for their racy marketing. Pretty Little Thing said it “in no way meant to cause any offence”.

The ASA receives many complaints about the depiction of women in a sexual or objectifying way in advertising, and in recent years the ASA has also received a number of complaints about ads that sexualise men, or portray men as objects, though these remain in the minority.

The ASA has a strong position on ads which may sexualise, or objectify people and advertisers must also ensure that ads do not present harmful or offensive gender stereotypes.

The Pretty Little Thing advert sees a woman seductively looking over her shoulder dressed in black vinyl, high-waisted chaps-style knickers. It then showed other scantily clad women in seductive or “highly sexualised” poses, including one wearing a transparent mesh bodysuit.

Pretty Little Thing said it “celebrates all women” and promotes body diversity. But the ad, which aired in October last year, may not be shown again said the BBC.

51.8 percent of advertisements that feature women portrayed them as sex objects

In a study of print media, researchers at Wesleyan University found that on average, across 58 different magazines, 51.8 percent of advertisements that featured women portrayed them as sex objects. However, when women appeared in advertisements in men’s magazines, they were objectified 76 percent of the time.

According to Unicef, advertisements can set the gauge for what a culture considers normal. When the media reinforces power dynamics that degrade and harm women and make issues like gender-based violence seem trivial, it reduces the likelihood that acts of violence against girls and women will be reported.

While Pretty Little Thing is targeting a female customer, it should not consider its ad as empowering women. The company suggests its promotes body and person diversity but “the line between empowerment and objectification of women is a subjective one,” noted the BBC.

Fast-fashion retailers are more likely to push those boundaries. Research conducted by the BBC last year found that online-only brands were twice as likely to use more overtly sexualised pictures when selling their clothes than High Street retailers’ websites.

This is not the first time a Pretty Little Thing advert was banned. In 2017 it was called out for portraying a model who appeared to be under 16 in a “sexually suggestive” manner.