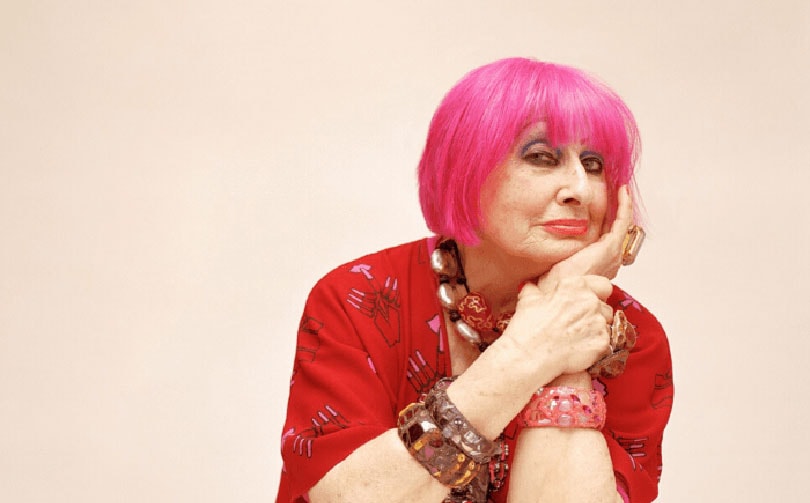 Rhodes, whose designs have been worn by the likes of Princess Diana, Freddie Mercury, Debbie Harry and Kate Moss, among others, will be taking to the newly created Nomad stage at 3.30 pm on the first day of the event, Sunday, to discuss ‘50 Years of Fabulous’.

Celebrating her own Jubilee in fashion, Rhodes will talk about her journey through the ever-evolving industry, after having launched a retrospective exhibition at the Fashion and Textile Museum in September.

The iconic fashion designer was also awarded the Luxury Legend accolade at Walpole British Luxury Awards in November, and recently announced that this year she will collaborate with the likes of Ikea and will work on her AW20 collection to be shown in February 2020 at London Fashion Week.

The next edition of Pure London will run between 9 - 11 February 2020 at Olympia London.