Online retailer Boohoo has been condemned by the Advertising Standards Authority (ASA) for selling a faux fur pom pom jumper that was found to contain real fur, which it states was “misleading” to consumers.

The UK advertising watchdog upheld complaints by Humane Society International (HSI) UK, and ruled that the advert for the jumper on the Boohoo's website was misleading and in breach of advertising codes.

The authority's ruling stated: "The ad must not appear again in the form complained about. We told Boohoo.com UK Ltd not to state that products included 'faux fur' if that was not the case.”

The animal charity found the jumper on Boohoo in September as part of its ongoing investigations into the problem of real fur being sold as faux across the UK. It then purchased the jumper and sent samples to an independent textile analysis laboratory for testing, and found that the item had been made of real fur, most likely rabbit. 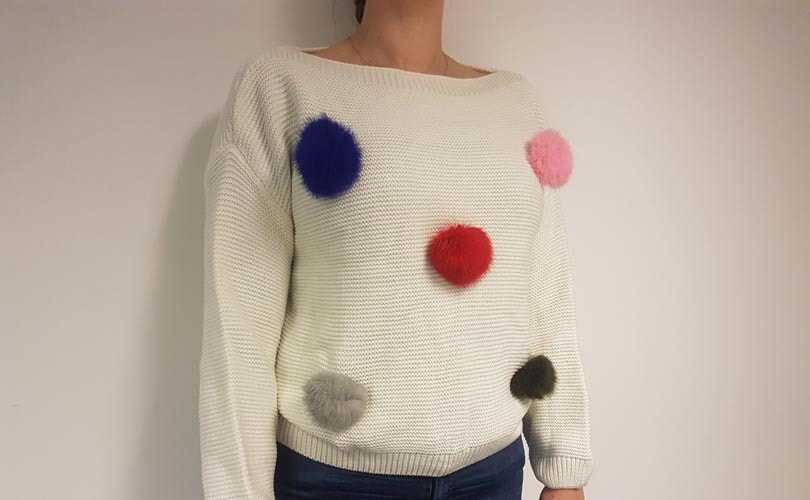 In response to the ASA, Boohoo said that they had a “strong commitment against the sale of real fur in any of their products” and added that it had “robust policies and procedures to ensure that we are able to adhere to this commitment”.

Boohoo added that the jumpers were obtained from an external UK-based supplier, who were aware of Boohoo’s commitment against the sale of real fur and had signed a supplier acknowledgement form committing to not supplying products containing real fur.

In addition to Boohoo, Zacharia Jewellers were also found to have broken rules by selling a pompom headband on Amazon that was advertised as “faux fur”. In response the jewellers said that they had been informed when they bought the products in China that they were faux fur and that they were “shocked to learn that they contained real fur” and had taken down the listing from Amazon and removed the product from their website.

Advertising Standards Authority, director of complaints and investigations, Miles Lockwood said in a statement: “Consumers should be able to trust the ads they see and hear and they certainly shouldn’t be misled into buying a faux fur product in good conscience only for it to turn out to be from a real animal. That’s not just misleading it can also be deeply upsetting.

“Our rulings serve as an important notice to retailers and the clothing and textile industry about the need for truthfulness in their ad claims around faux fur products, and to get their house in order or face further action.”

Claire Bass, the executive director of HSI UK, added: “It’s completely unacceptable that compassionate consumers setting out to buy fake fur are being misled into buying animal fur. These two examples are the latest in a long list of ‘fake faux fur’ items we’ve found for sale, so we hope that the ASA’s rulings will send a strong message to the industry and make retailers work harder to give consumers confidence in avoiding cruel animal fur.” 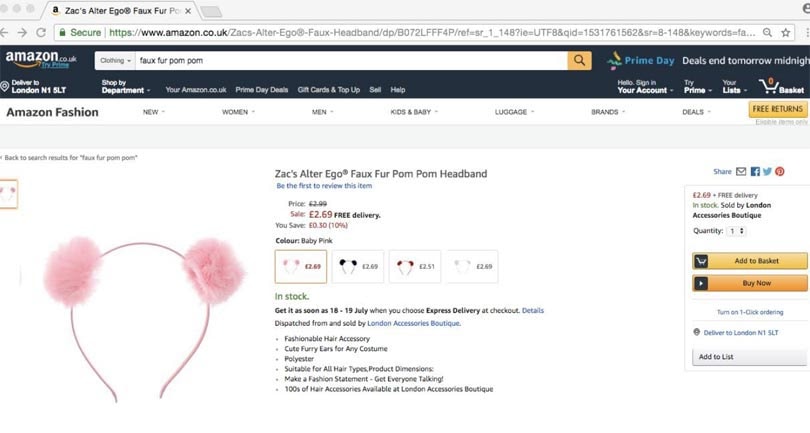