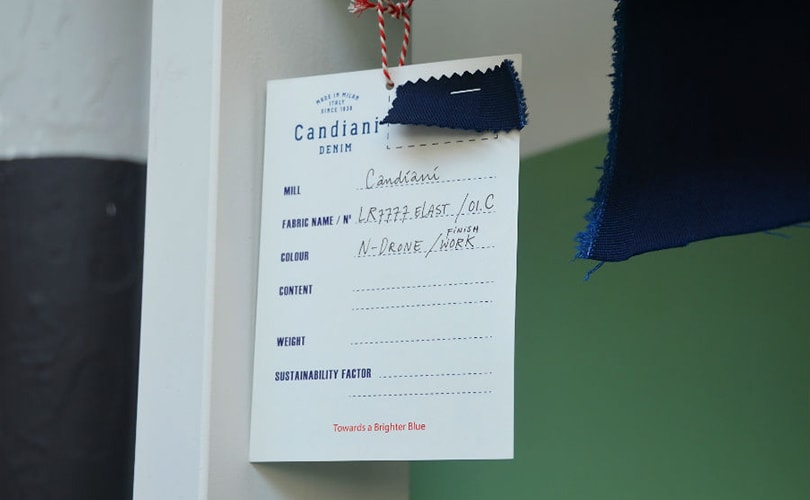 Denim City, the premier denim innovation hub in Amsterdam, the Netherlands, has joined forces with Italian denim mill Candiani to create its own bespoke jeans for the public.

The move follows on from the launch of Denim City's first pair of denim jeans, Denim City Loves ADE Jeans, in October 2016, which were created for the Amsterdam Dance Event. Denim City has created three different styles of denim jeans from Candiani's selvedge denim, as the Italian denim mill is seen as one of sustainable denim mills in the world.

The debut Denim City jeans will be available in the following three styles: "A straight leg, a loose tapere and a innovative style that will not be a classic 5 pocket-jeans," said Harm Magis, general manager of Denim City to FashionUnited. The Denim Jeans, which are currently being handmade in the workshop area of the institute, are set to go for sale from April 21, from Denim City Headquarters in Amsterdam. 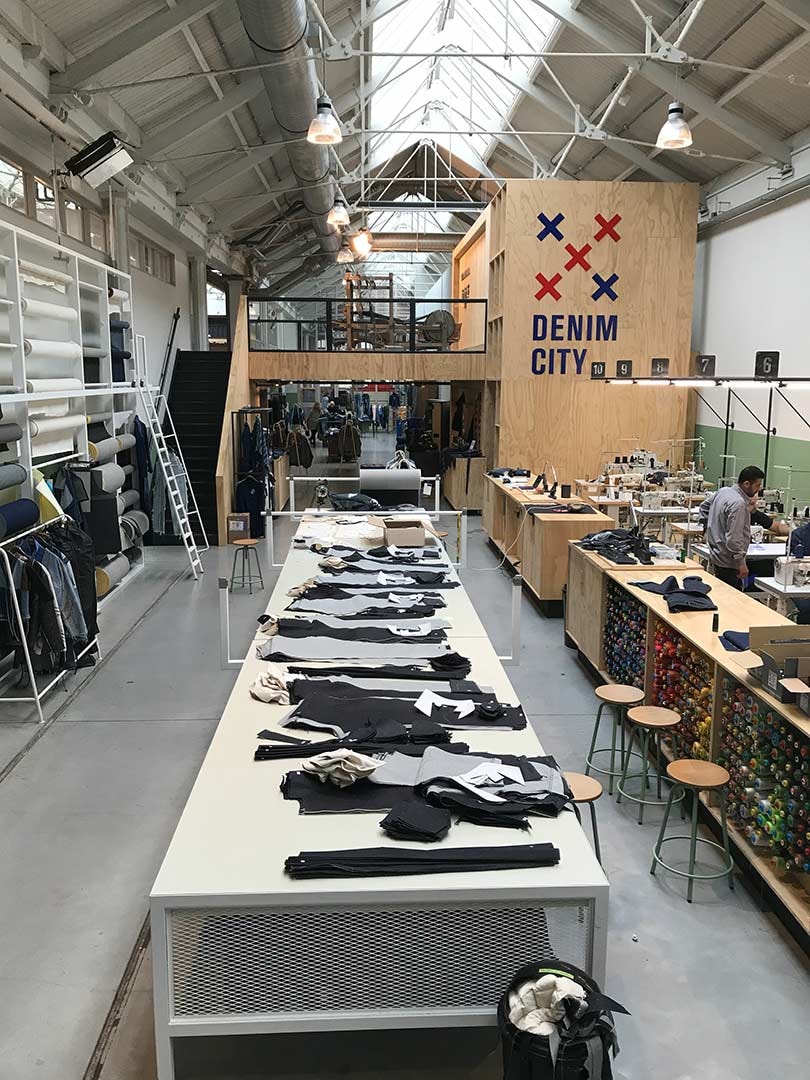 All Denim City jeans styles will retail for 179 euro and are available in series of sizes.

During the month of April, which sees Denim trade fair Kingpins and the Amsterdam Denim Days taking place, FashionUnited focuses on Denim. For all our articles on Denim, click here.
denim city candiani house of denim