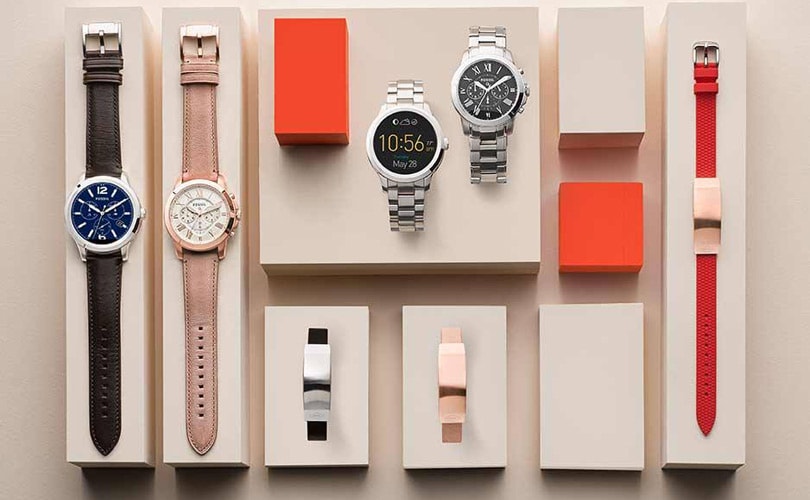 Fossil Group gears up to launch over 100 wearables in 2016

London - Fossil Group, which owns brands such as Fossil, Skagen and holds the likes of Micheal Kors, Marc Jacobs and Kate Spade in its portofolio, aims to dominate the wearable market this year with the launch of over 100 connected devices in 2016.

The timepiece company, which announced its intentions at the 2016 Consumer Electronics Show (CES) in Las Vegas, unveils its wearable scheme comes not long after the launch of its smartwatch and fitness tracker collection Fossil Q. Expanding its current line, Fossil also revealed its latest wearable at CES earlier this week, a smartwatch named Q45 Pilot, which looks like an analogue watch but contains Intel tech to offer basic smartphone notifications and activity tracking. 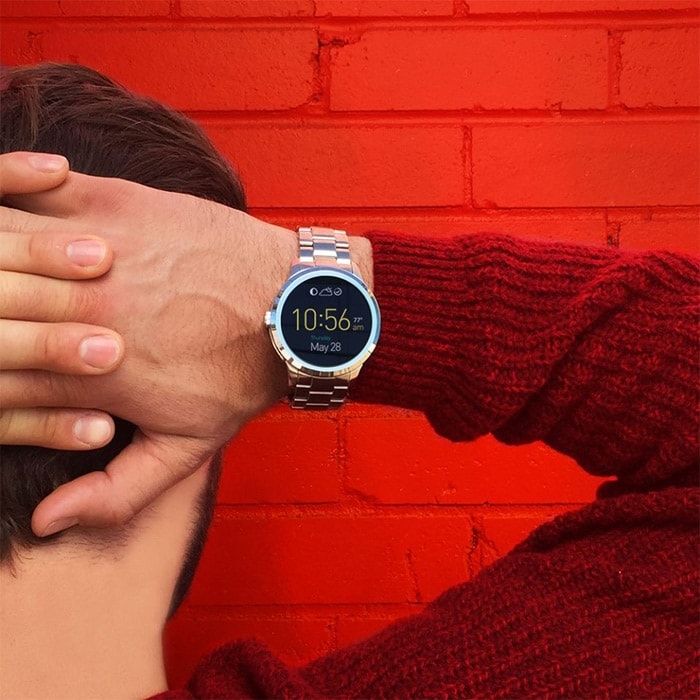 Fossil Group to introduce over 100 wearables this year

"We successfully launched wearables with one brand and 10 styles in 2015 and quickly ramped up to launch wearables for several brands in more than 100 styles in 2016," said Greg McKelvey, chief strategy and digital officer, Fossil Group in a statement. "Bringing Fossil Q to market helped us identify additional opportunity, and based on the positive consumer response, we are going big this year."

New products to launch in the wearable field include activity trackers and smartwatches (both Android and iOS compatible) for numerous of the group's brands. Colours, styles, function or further specifications for the new products have yet to be revealed. Misfit, the wearable tech company Fossil Group acquired last November is also set to launch new types of connected devices this year, although the company did not specify further details. 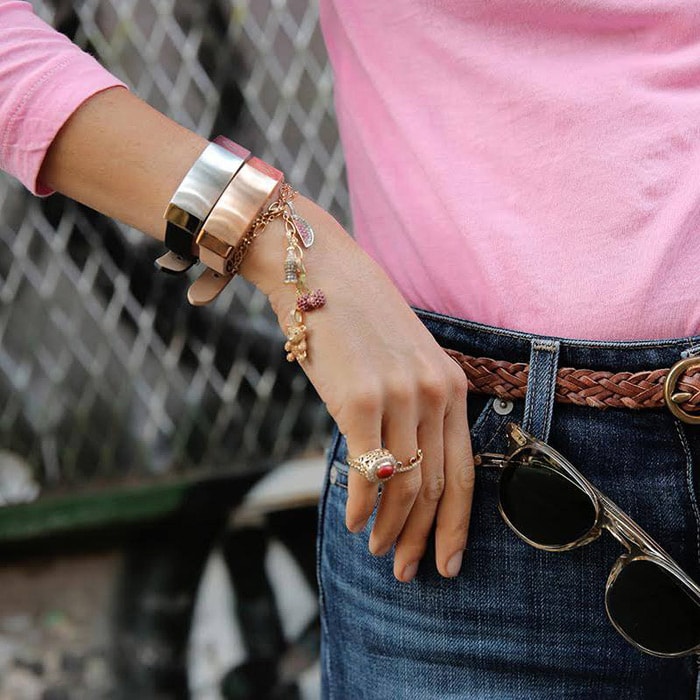 The company aims to to have all new 100 product styles available in time for the 2016 holiday trading period. In addition, the expansion of Fossil Group's product offering will also enable the company to add 20,000 distribution points, nearly doubling the points of sale by early 2016 to over 50,000 areas of sale, ranging from department stores, to jewellery stores and electronic retailers which in turn could help the company double it current sales. 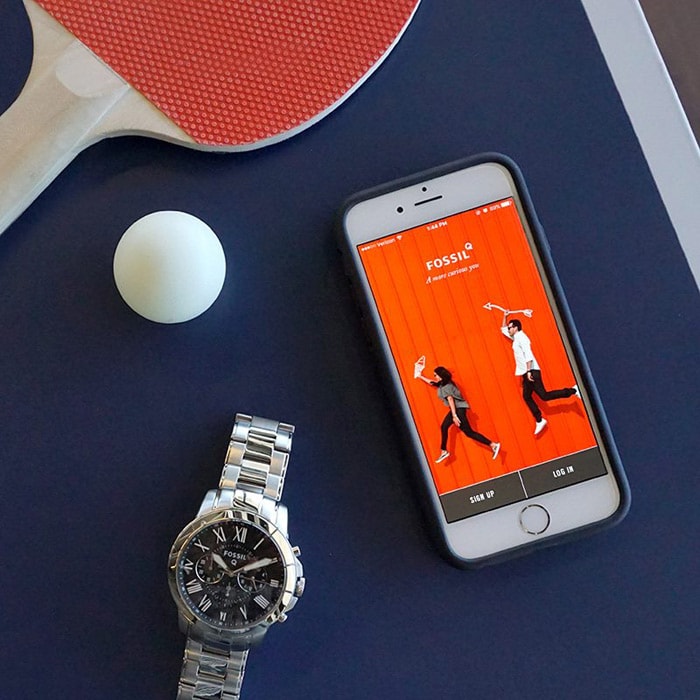 "Our retail partners will see the power of Fossil Group’s scale and consumers will see the variety of functionality, style, colors and brands they desire," added McKelvey.