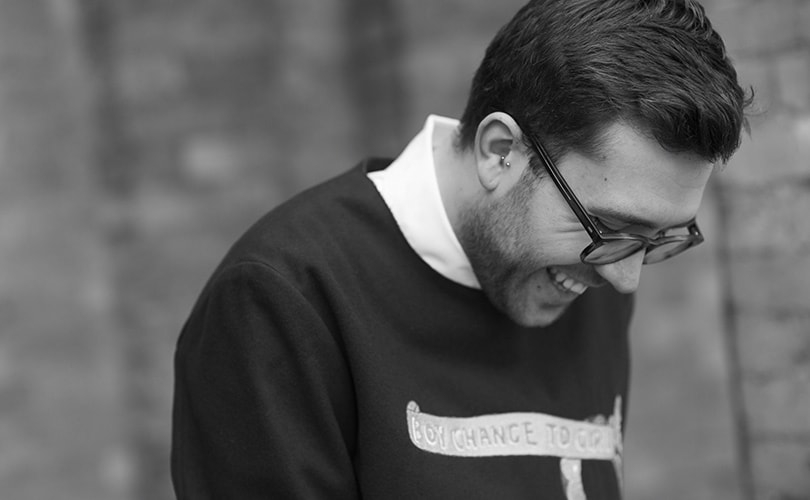 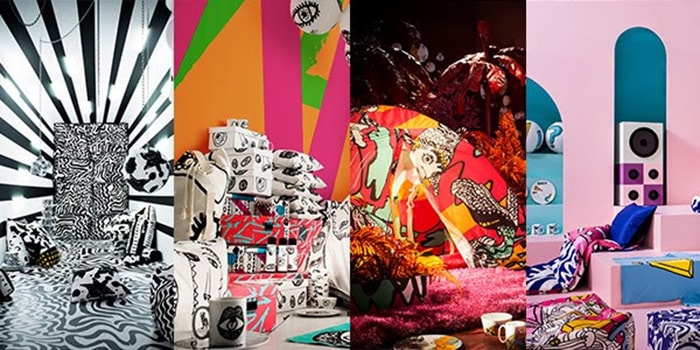 The new collection is part of Ikea’s ongoing series of fashion collaborations, to help explore new areas of the market. “Kit Neale’s designs and prints are all about youthful energy, attitude and fun. It’s been an exciting process, and we’re super happy with the outcome,” said Hendrik Most, Creative Leader at Ikea of Sweden. “In many ways, fashion designers create a toolbox that helps us create our own identity and how we want to be looked upon. Here we, as a furnishing company can definitely learn a lot.”

Neale’s collection with Ikea, named as SPRIDD, is said to have been inspired by numerous different pop and youth cultures. His designs for the collection centre on his signature vivid and bold prints, bright colours and unique, funky patterns which give Ikea’s products a fresh look. “The thing I love most about SPRIDD is the element of surprise - in the textures and in the scale of the objects and prints,” said Neale in a statement on the collection.

Divided into four looks, which were loosely interpreted by music styles, the collection is set to launch next month in Ikea stores around the world, just in time for the start of the festival season. “SPRIDD is very festively with the tends, duffel bags and flasks, and then there are the boxes for moving away to university or wherever. This is a collection to be moved…[it] is inspired by youth culture and by what it means to be young. Youth is a chaotic period for everyone, and maybe the most important. It sets us up for life,” he added.