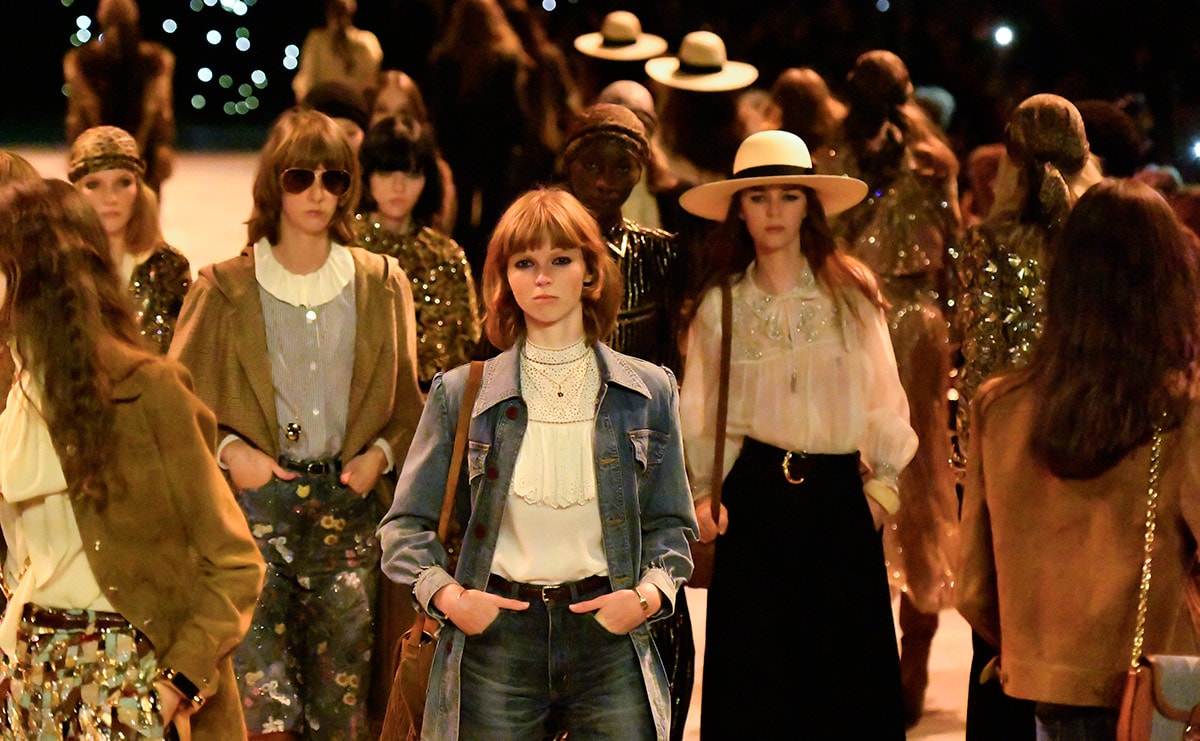 In Paris, denim on the catwalk leaves little to want for

Denim, since the dawn of fashion, has always been a wardrobe staple. It’s the uniform of the everyday, the most versatile of styles that has surpassed any trend since the 1960s. But to see jeans on a designer's catwalk, largely without too much tweaking, dissecting or deconstructing, as is necessary to support a new design proposition, is rather dull. 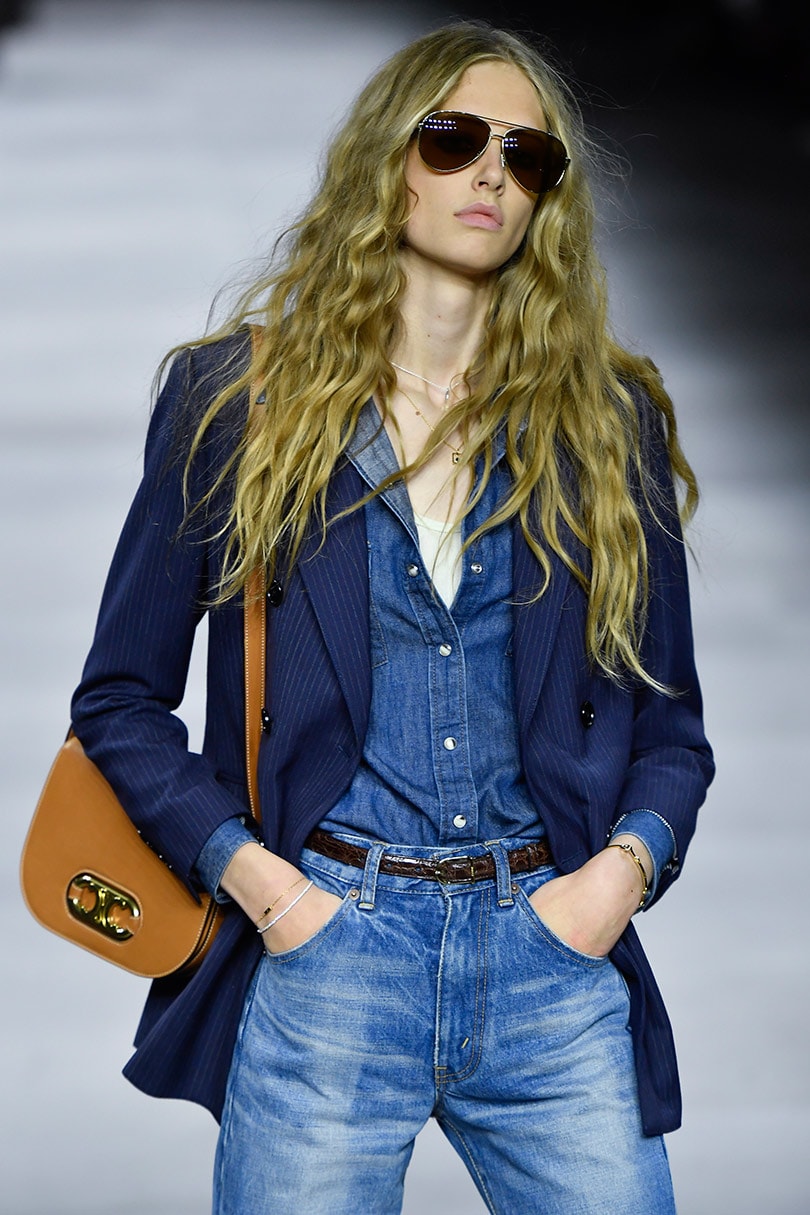 Denim, in fact, comprised nearly 50 percent of the Celine show, which springs to mind that either the company is ramping up its denim business or that Mr Slimane’s forensic focus is to drive the point of a singular vision of a certain look home: next season we should all be embracing the way Parisian girls are thought to dress, which is to throw on a pair of old jeans worn with sophisticated insouciance and perfectly undone hair.

Except that the pair of jeans should not be old, authentic, or the favourite pair you have worn for the past decade, rather, they should be designer, and new, yet made to look like they are old, authentic, and a version of your favourite pair from the past decade. And herein lies the issue. Designer denim, like designer sneakers, has always caused controversy amongst those seeking authenticity, because these are items to be had from their original sources. The jeans from Levi’s or a denim-maker, the Chuck sneaker from Converse, you get the point. To buy Converse knock-offs from Celine would be naff, unless Mr Slimane riffed off the design to create something truly new.

Perhaps Mr Slimane's denim had a different commentary, like how the fibres of denim are woven into our everyday lives, imperative to our wardrobes and ourselves. But as the New York Times commented, “for a designer who has taken the familiar and reinvented it before, it is disappointing.”