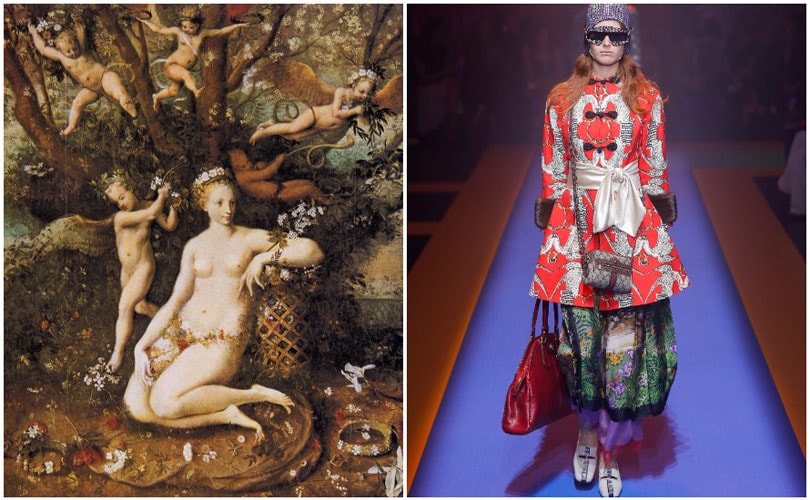 Lidewij Edelkoort: 'Goddesses will be the female archetypes in fashion'

Amsterdam - The role of women in our modern day society is shifting, as numerous high-profile sexual harassment scandals, continue to make the headlines. Women are joining forces and taking a stand together against society’s gendered prejudices, which is set to impact how we dress, according to Dutch trend forecaster Lidewij Edelkoort.

"Since the emancipation season, women have been struggling to find their place, who they are. Now we have to rediscover what the status quo of the women is, how we will define ourselves in the future as well as how we will dress in the future," said Edelkoort during her trend presentation for Spring/Summer 2019, prudently named Goddesses, in Amsterdam. "But the psychological aspect here is even more important. That has become evident in the emergence of the #Metoo, where you see women who have were silent for years about their sexual abuse now speaking about it together - men as well. We see a new world being formed where they share their power." 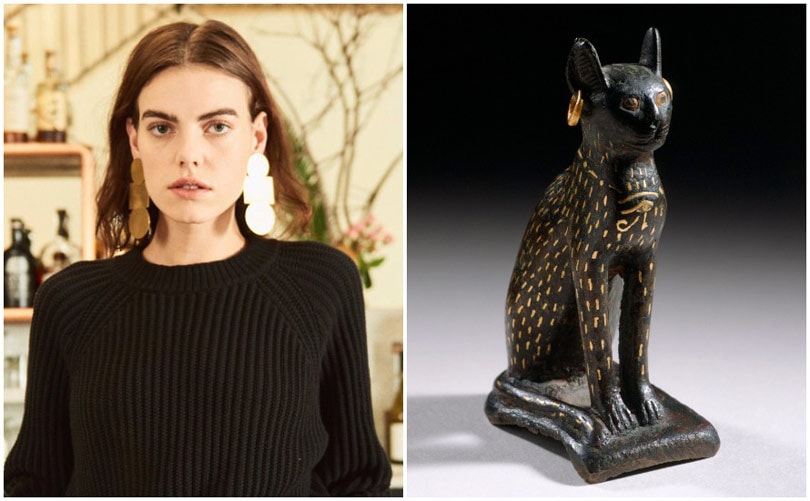 Lidewij Edelkoort: 'There is a goddess in everyone'

Power-dressing and messages of female empowerment are becoming predominant within the fashion industry, as women look to strong and independent female role models with goddess-like traits for inspiration on how to express their newfound strength while carving out a new future for themselves. Rather than looking for their 'prince charming', who does not exist anymore, according to Edelkoort, women should look to their inner goddess or goddesses as there can be many female archetypes in a single woman, and nurture them instead. "Women can identify with Hestia and Aphrodite and be both maternal and sexual."

Goddesses from a number of different cultures and backgrounds were the main focus of Edelkoort presentation for leading trends for Spring/Summer 2019, although she believes this movement has the potential to last 20 to 30 years in fashion. Iconic greek goddesses such as Athena, Artemis, and Aphrodite were highlighted as some of the main female archetypes for tomorrow, in addition to other key goddesses from different cultures around the world such as Mama Ocllo from Peru folklore and Saraswati from Hinduism. "I also wanted to include key figures from the Southern hemisphere." 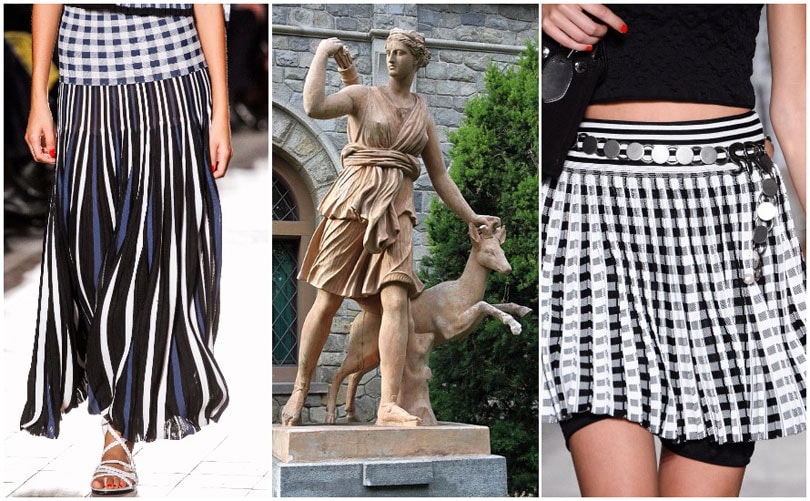 In particular, styles associated with the ancient Greek goddesses, such as draping, folding and pleating is set to become very popular next summer as women seek out luxurious styles to express their own inner goddess, according to Edelkoort. "It's funny how we are still doing the same thing after all these centuries," she noted when discussing pleated skirts. Long flowing dresses, tunics, and skirts which allow freedom of movement, rather than restriction, will also be a key trend for summer 2019.

Another trend highlight was golden embroidery and embellishments on luxurious and elegant fabrics, which was linked to the feline archetype, based on the Egyptian goddess Bastet, as designers are set to return to their artisan roots and create intricate, beautiful designs. "Diane von Furstenberg is a feline archetype," added Edelkoort. "I met her in New York and she folds herself up, with her feet under her body just like a cat and almost purrs when she goes to sit on a sofa. She attended our trend seminar there and talked about what felt like being a goddess. She's a very special woman." 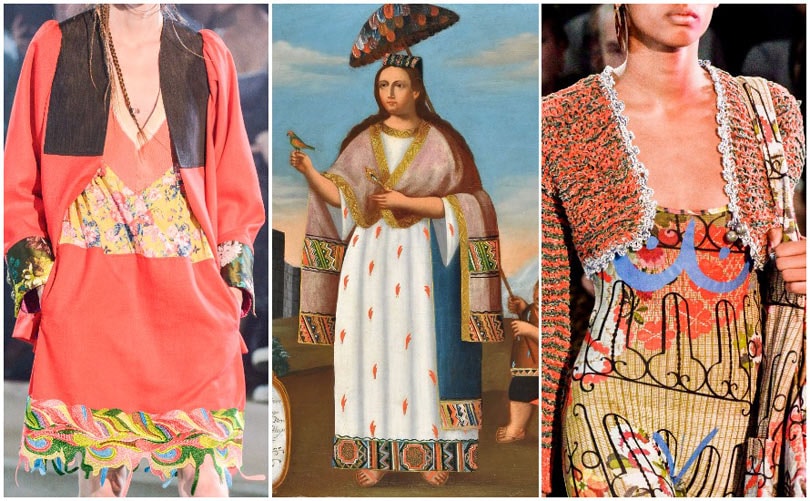 Throughout the trend presentation, organized by Appletizer at the KIT Institute, it became evident that there is a common thread between all the goddesses highlighted."One thing I noticed all these goddesses from different cultures had in common is that they all want to be very independent and not be dependent on their partners, which is what we have conceived to be the norm in our society over the last century." The trend forecaster foresees the rise of a matriarchy, where women will be in control and live in many different ways according to whichever partnership they chose - whether it be in sisterhood with each other, with one or multiple partners, with a beloved, furry four-legged friend or alone in solitude. "All forms of these partnerships are good and it is great to see that in all goddesses." 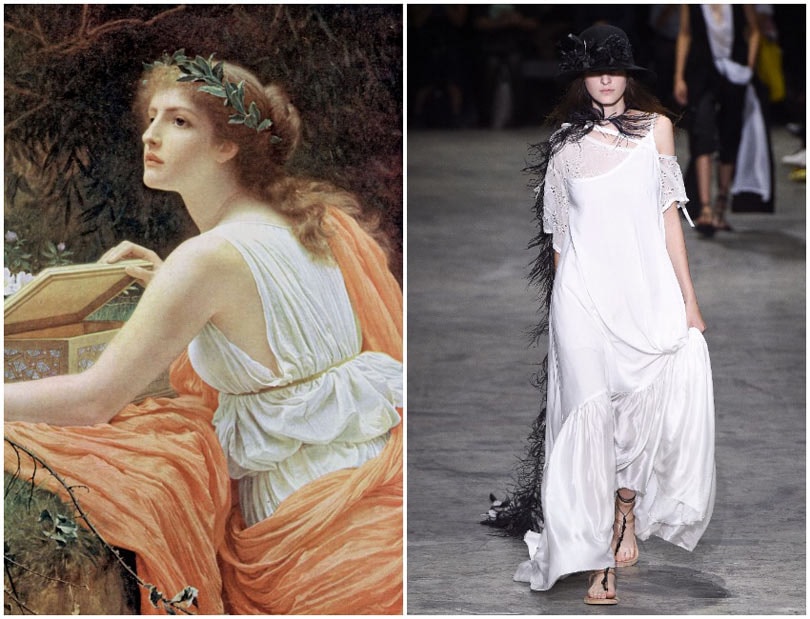 Men are not completely excluded from this trend, she added, as men will have the chance to identify with their own inner goddesses and nurture them as well while admiring the strong female archetypes emerging in the world around them.