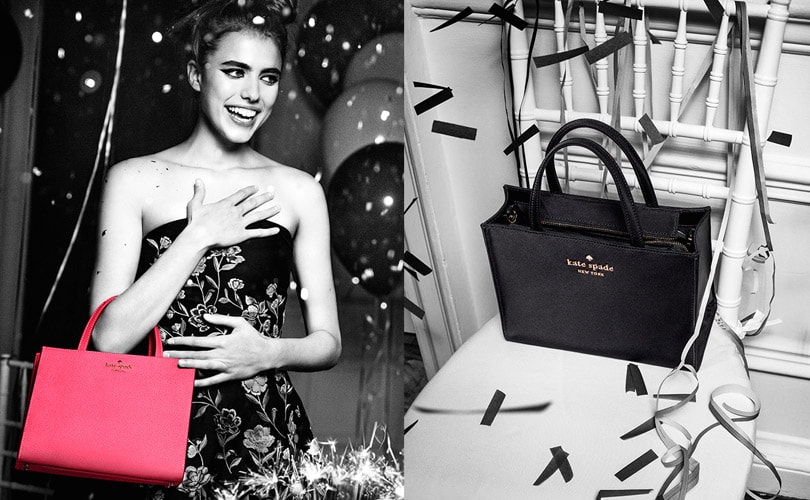 Mental illness in fashion: opening up the conversation

The fashion industry is often portrayed as a world of extravagance, excess, glitz and glamour, and endless excitement. However, fashion designers, models, and professionals are subject to a side of the industry that can result in serious damage to mental health. The fast paced, heavily watched, high-stakes nature of the fashion world may be a contributing cause of the higher than average mental health issues associated with the industry.

Still a somewhat taboo topic, mental health issues are becoming increasingly harder to ignore, especially in the wake of yet another designer suicide. The tragic death of 55 year-old iconic designer, Kate Spade shines a spotlight onto mental health issues within the fashion industry.

in the last year, our company foundation has provided grants to women in tech, the arts and entrepreneurship. (all year long we distributed these postcards around the office to educate our teams on what we we’re doing.) our grantees inspire us -- we're so proud of what they've accomplished and the milestones they'll reach in 2018 and beyond.

As Spade’s brand was so often associated with a happiness and positive messages, the sudden death of the designer stung the public in a different way. Spade’s sister also spoke out to news reports: “She was always a very excitable little girl and I felt all the stress/pressure of her brand may have flipped the switch where she eventually became full-on manic depressive.”

What is it about the fashion world that helps cultivate a vulnerability to mental health problems?

For those outside of the industry looking in, it may be hard to believe that this often romanticized occupation can take a toll on its players mental health, however the correlation between mental health issues and suicides in the field is not an anomaly. Models, designers, and various professionals are often subject to long hours and high-stress in a demanding and deadline driven work setting. Additionally, the highly competitive and critical nature of the industry exemplified by pressure for certain appearances for models and heavy criticism for a designers work.

A study conducted by the US Center for Disease Control, which compared suicide rates among occupations, confirmed a strong correlation between working in the fashion industry and developing mental illnesses. The fashion industry ranked seventh on the list, behind police, factory workers, mechanics, and farmers, but beating out doctors, lawyers, and accountants.

The same report also concluded that the suicide rates throughout the United States rose nearly 30 percent between 1999 and 2016.

We are overwhelmed by the outpouring of love we have received from Kate’s family, friends, and fans. It is so heartwarming to know she will be remembered so fondly. Thank you for all of your kind words and well wishes. Your shared stories and experiences of Kate and her influence have helped put smiles on our faces during this incredibly sad time. She was truly an inspiration to us all.

Psychologist and Professor at University of West London, Victoria Tischler, shared some insights with FashionUnited on why individuals working within the fashion industry can be particularly high at risk of developing mental health issues: ”High pressure to be original and innovative and to work excessive hours. Constant pressure of the industry to come up with ‘next big thing’, cult of youth, and culture of working around the clock and therefore not getting enough rest that puts mental health at risk.”

“Self-medication may be used for example, alcohol and drugs which can mask serious mental health problems. Self-medicating behaviour may be more acceptable in this field (as it is in music and film) than in other careers,” said Tischler to FashionUnited via email.

Tischler also noted that different professionals/workers in the fashion industry may experience varying psychological issues. “Designers are under pressure to create and innovate every season - producing up to six collections each year - in an arena where there is relentless competition. Models may succumb to eating disorders as they are obliged to look perfect and to conform to an unnatural - for most of the population - size 0/00/000. Fashion journalists, as well, experience high levels of pressure to get exclusive content and need to respond to tight deadlines."

Mental health issues can no longer be ignored 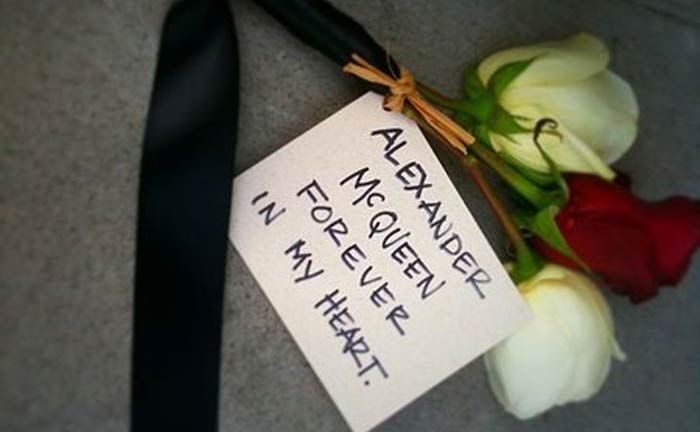 The fashion world was rocked in 2010 by the suicide of Alexander McQueen which led to the unveiling of his unpublicized history of depression, anxiety and insomnia. His death came three years after the suicide of fashion editor, Isabella Blow, who is credited with discovering McQueen.

Marc Jacobs is another example of an overworked and anxious designer, having had checked into rehab twice for issues with alcohol.

Student suicide rates and mental health issues for youth within the fashion industry are also on the rise. This March, a student at the Antwerp Fashion Academy, a top fashion school in the world, committed suicide thereby, opening up discussion for how much pressure is already apparent in even introductory phases of the industry.

“Designers, models and journalists in fashion are also highly competitive careers where people may feel there is too much at stake to reveal perceived weakness.”

Employees in creative careers such as fashion are 25 percent more likely to experience mental illness, however these issues are unavoidable in all sectors and careers. For example 1 in every 6 adults experienced a common mental health problem, such as anxiety or depression, every week in 2016 according to the Mental Health Foundation. The study also concluded that 1 in 5 adults has considered taking their own life at some point.

“Designers, models and fashion journalists are in highly competitive careers where people may feel there is too much at stake to reveal perceived weakness. The new area of ‘influencers’ is also interesting. Here, people exist almost entirely online and are digitally mediated, with looks and appearance meaning everything.

“Eccentricity and edginess are positively encouraged in fashion so some who have a propensity towards mental illness may be attracted to the field,” added Tischler. “Yet the industry does little to acknowledge or support for those who struggle mentally.”

Few initiatives are already being taken to create a safer working environment in the fashion industry, including the “Model's Health Pledge” launched in Amsterdam which aims to support Models’ mental health. Kering and LVMH are also giving recognition to the necessity of health initiatives in the modeling industry by unveiling a charter that bans ultra-thin models from marketing and runways to “ensure the well-being of models”.