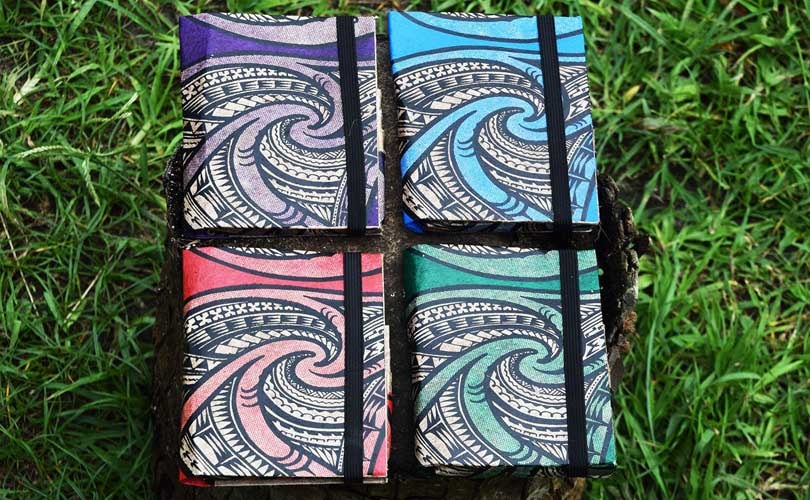 As the fashion industry heads towards a future where textile resources are scarce, natural fibres such as cotton, which remains a resource-intensive material, and petroleum-based fibres like acrylic, polyester, nylon and spandex remain high in demand. But as the production of these fibres continues to do irreversible damage to the planet, more and more companies are seeking out sustainable alternative fibres and fabrics. In this new series, FashionUnited explores the sustainable alternatives and textile innovations that are currently being pursued all over the world. In this instalment, FashionUnited explores the potential use of banana fibre. 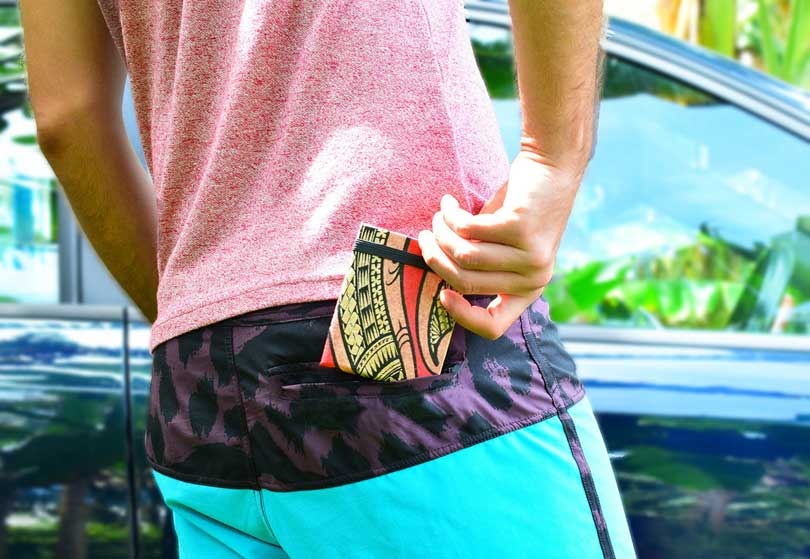 Banana fibre, also known as musa fibre is one of the world’s strongest natural fibres. Biodegradable, the natural fibre is made from the stem of the banana tree and is incredibly durable. The fibre consists of thick-walled cell tissue, bonded together by natural gums and is mainly composed of cellulose, hemicelluloses and lignin. Banana fibre is similar to natural bamboo fibre, but its spin ability, fineness and tensile strength are said to be better. Banana fibre can be used to make a number of different textiles with different weights and thicknesses, based on what part of the banana stem the fibre was extracted from. The thicker, sturdier fibres are taken from the banana trees outer sheaths, whereas the inner sheaths result in softer fibres. 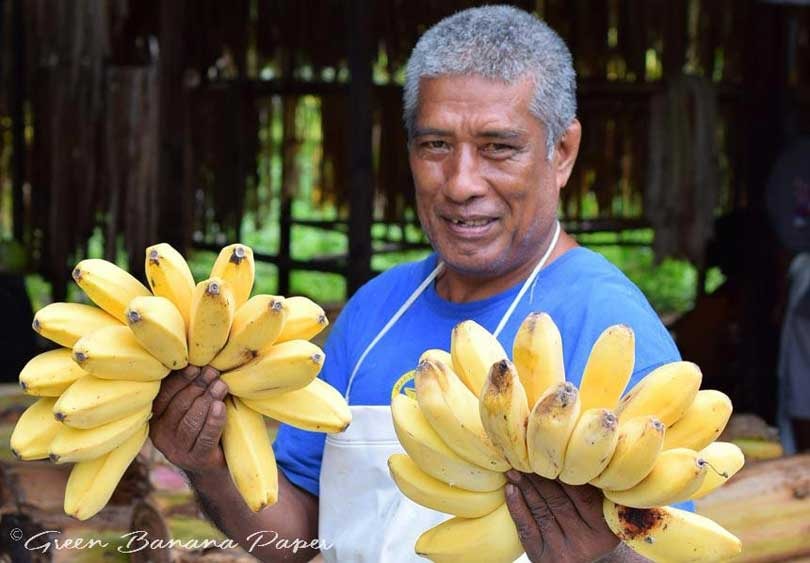 Although not many people are aware of its existence or use, banana fibre is not a recent innovation. People have been making fibres out of banana stems since the early 13th century, in Japan. But using banana trees as a source of fibre to make textiles declined as other fibres such as cotton and silk from China and India became increasingly popular. But now banana fibre is making a comeback in the fashion industry. Recently banana fibre has been making a comeback in numerous industries and is used all over the world for multiple products, ranging from tea bags to car tyres to saris and Japanese yen notes. 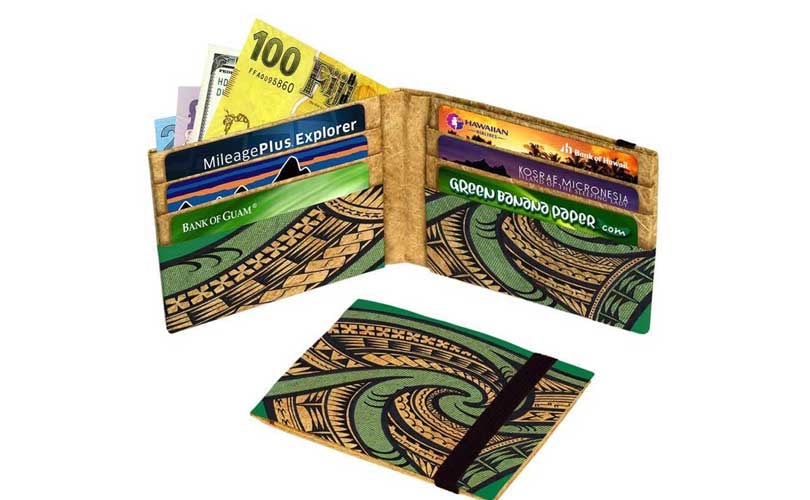 Banana fibres can be used to make ropes, mats, woven fabrics as well as handmade papers. One company based on the island of Kosrae, Micronesia, named Green Banana Paper, is using banana fibre to make vegan wallets, purses, beads and paper. Founded by Matt Simpson, the Green Banana Paper produces locally, making its products out of recycled banana stems which grow all around the island. Rather than letting banana trees go to waste, the company purchases banana stems from banana farmers, giving them an extra source of income.

“Our fibre comes from the backyards of subsistence farmers across all the villages of Kosrae,” Simpson explained to FashionUnited. “The tree stems would otherwise be wasted as banana trees fruit only one time per cycle and are removed to make room for new offshoots growing from the same root system. The fibres make for very strong paper, which is suitable to replace non-bio degradable or animal-based materials in certain industrial and fashion applications.” In addition to being naturally water resistant, banana fibre is also very fire-resistant, tear-resistant and recyclable, according to Green Banana Paper. In order to make their products even more durable, the company seals the paper with a thin layer of wax. 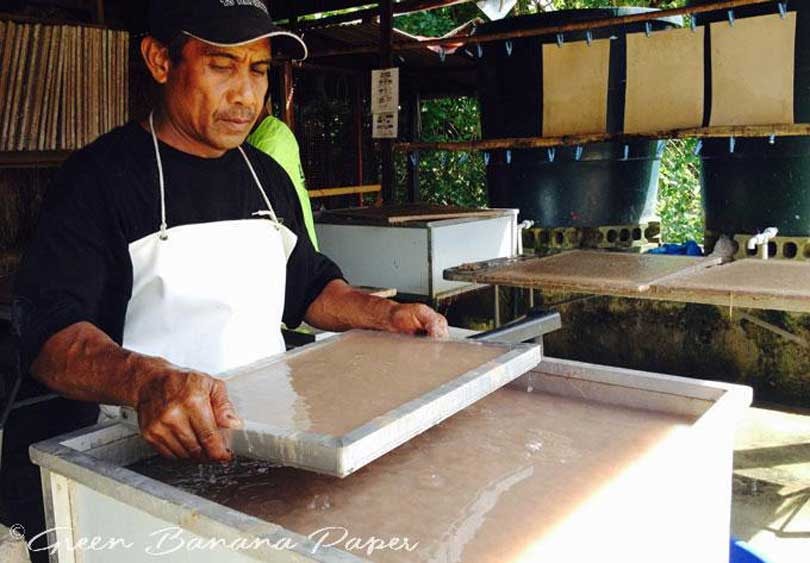 Over the years the global consumption of banana fruit has quickly outpaced the usage of banana fibres in industrial textile production. On average, one person consumes approximately 11.9 kgs of bananas per year. But more than a billion tonnes of banana tree stems are thrown away each year, as banana plants only fruit once in their lifetime before they die. Research shows it takes 37 kgs of stems to produce a kilo of banana fibres. In addition, the Philippine Textile Research Institute reported that banana plantations in the country alone were able to generate over 300,000 tonnes of fibre in 2012. Since starting out in 2014, Green Banana Paper has recycled 80,000 kgs of discarded banana trees. 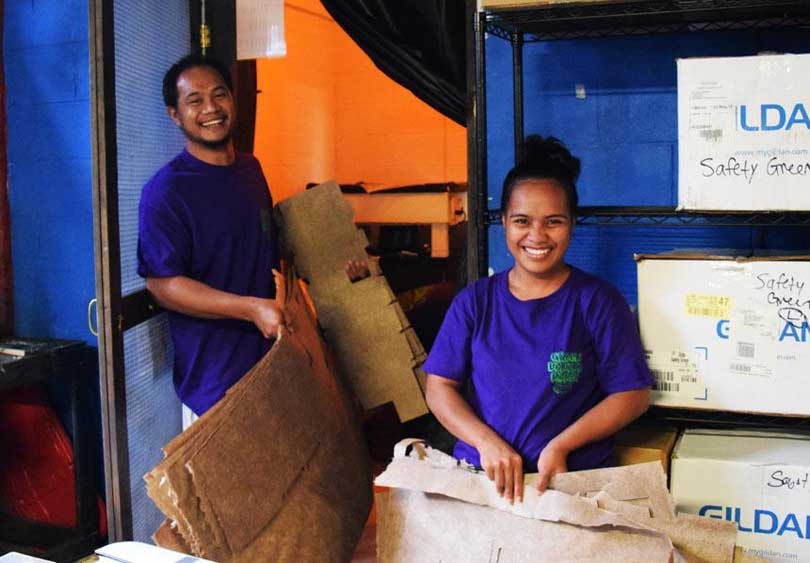 However, extracting the banana fibre from the banana stems is not an easy, or simple, process. “It's a labour intensive process, during which we transport the waste trees from various farmers in our truck, strip apart the pseudostem sheath by sheath, and put each sheath into our extraction machine to remove the fibres,” Simpson said. “After this, the papermaking process begins.” Banana paper is made from the extracted pulp fibres - banana yarn, or cloth is made by a slightly different process. First, the strips of the sheath are boiled in an alkaline solution to soften and separate them. Once the banana skins and fibres have been separated, the fibres are joined together to create long threads which are then spun wet, in order to prevent them from breaking. Afterwards, the threads can be dyed or weaved. 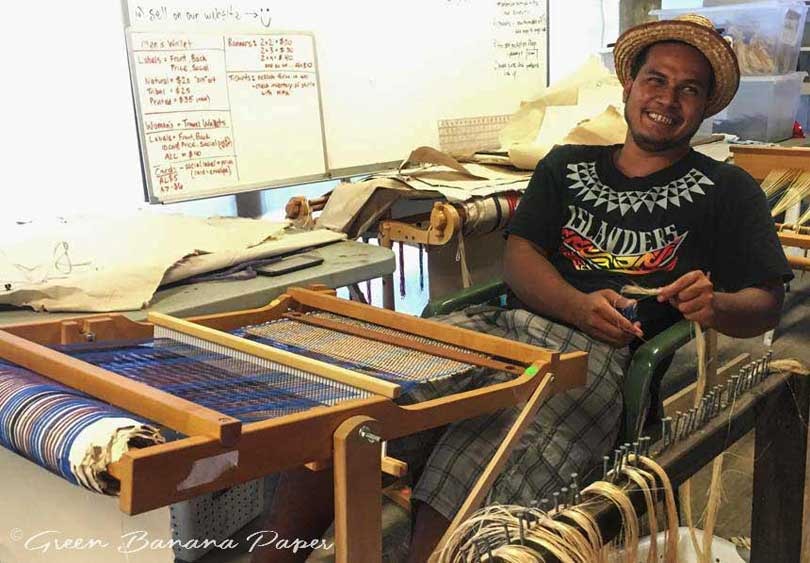 Green Banana Paper uses the banana paper to make wallets and weaves the raw banana fibres to create hand woven items such as purses and laptop bags. While Green Banana Paper avoids using chemicals whenever possible, Simpson is aware of the possibilities of using more natural colourants. "We prefer avoiding the use of chemicals however possible, but natural dyes such as indigo are definitely on our radar for ways we can create variations and intriguing designs."

Fabrics made from banana fibres are soft and supple, as well as breathable and a natural sorbent. They tend to have a natural shine to them as well and are often compared to silk. In addition, banana fibre is now seen as a sustainable alternative to cotton and silk. Banana fibre, which is said to be nearly carbon neutral, is also often compared to hemp and bamboo, although it is not as durable as the former fibres. At the moment, however, there are certain limitations to what can be made from banana fibres.

“Unfortunately, our papers are not quite strong or stretchy enough to be used in super stressful applications where the item will be subjected to a lifetime of washings in a washing machine,” pointed out Simpson. Which is why the company has refrained from branching out into more common fashion garments, such as t-shirts, trousers or jackets. However this has not stopped other companies, such eco-textile company Offset Warehouse, fabric distributor THIS Co. and Frabjous Fibers from offering artisan fabrics made from banana fibres.

Offset Warehouse previously partnered with an NGO in Nepal and is offering a thick, hand-woven fabric made from banana fibres. THIS Co. features a semi-sheer banana fabric made in the rural Philippines on wooden pedal looms and Frabjous Fibers offers handspun and painted banana silk fabric. However, despite the many potentials offered by banana fibre, the material has yet to make a complete resurgence within the fashion industry. While most companies and brands prefer to stick to more conventional materials, banana fibre offers a sustainable alternative to those looking for a unique and eco-friendly option.