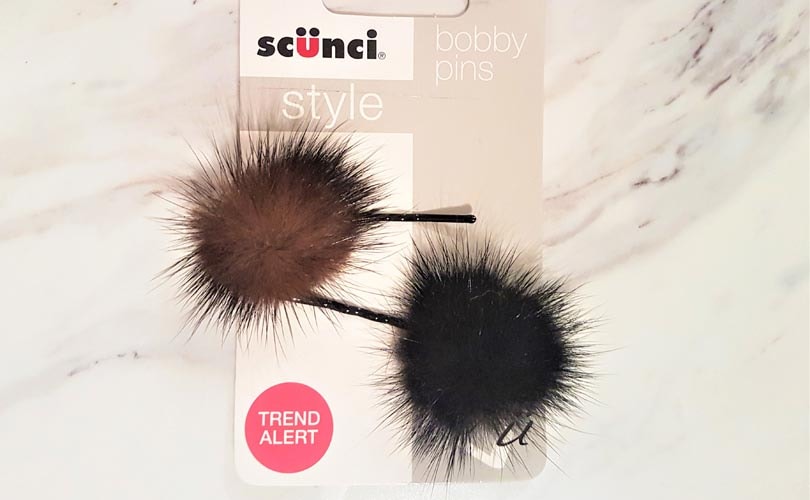 London - As new types of faux fur continue to emerge, it can become increasingly difficult for consumers to tell the difference between real fur and faux fur - so they rely on retailers and brands to tell them what is real and what is not. 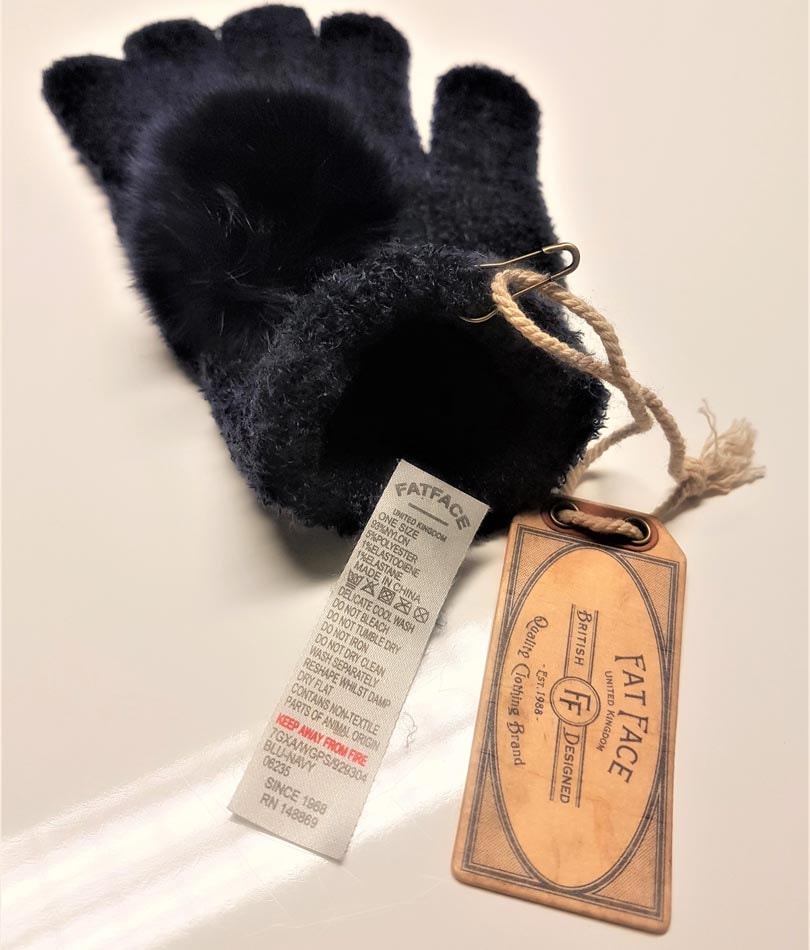 However, an unsettling trend has emerged on the UK high streets over the past years which sees retailers selling real fur as fake, highlighting the ongoing issues with the fur trade. Retail giants Tesco, Boots, FatFace, Kurt Geiger and Romwe are the latest retailers to be caught red-handed selling real fur falsely labeled as faux fur following a new investigation by the Humane Society International/UK and Mail on Sunday. The most of these retailers also have an anti-fur policy in place, making it even more unsettling that they were selling real fur. 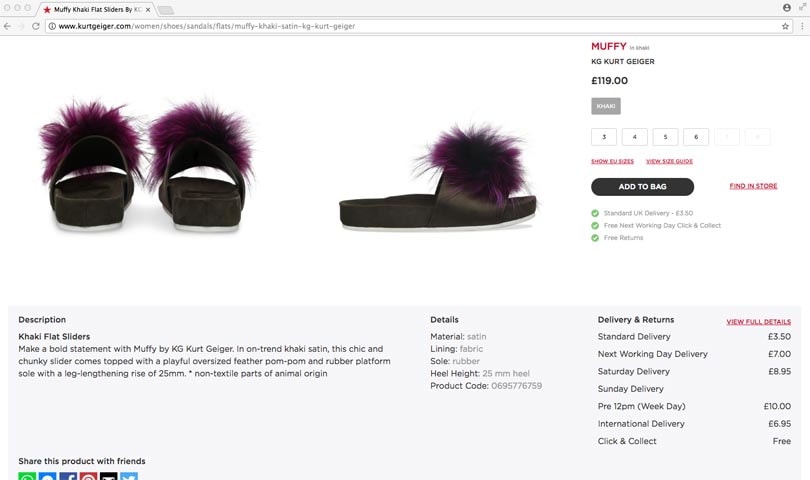 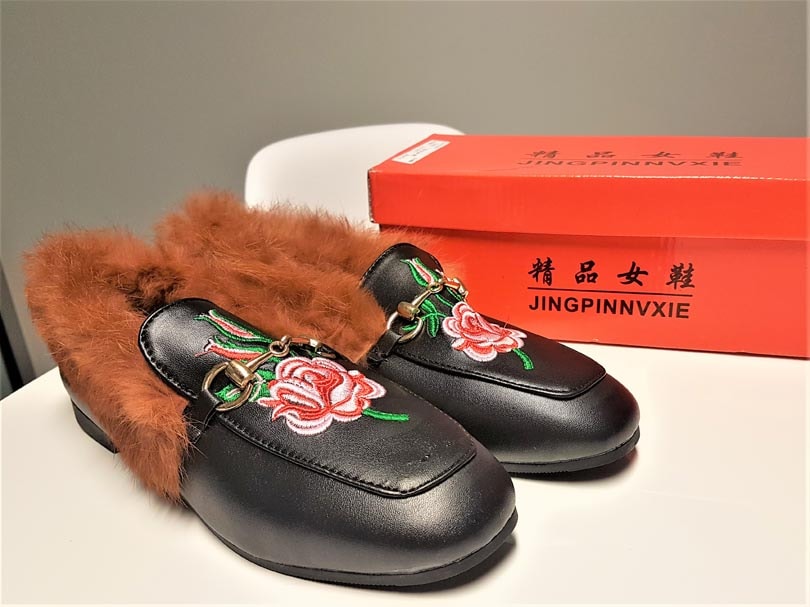 “Tesco, FatFace, Boots, and Romwe are all companies with commendable no-fur policies, so it is very disappointing to find that real animal fur has slipped into their stores described as faux fur,” commented Claire Bass, executive director of Humane Society International UK. “Most British consumers want nothing to do with the cruel fur trade so it is vital that retailers improve their vigilance to ensure their customers are not being misled into buying real fur. It is simply unacceptable that compassionate consumers are unknowingly spending their money on the very cruelty that they are trying to avoid, fur from foxes, raccoon dogs, mink and rabbits who have suffered lives of confinement in barren wire cages, and excruciating deaths through electrocution or gassing. Stricter fur labeling laws are urgently needed but ultimately animal fur has no future in British shops and wardrobes, which is why we’re calling on the government to use Brexit to ban all fur imports into Britain, closing our borders to this revolting, outdated and unnecessary trade.” 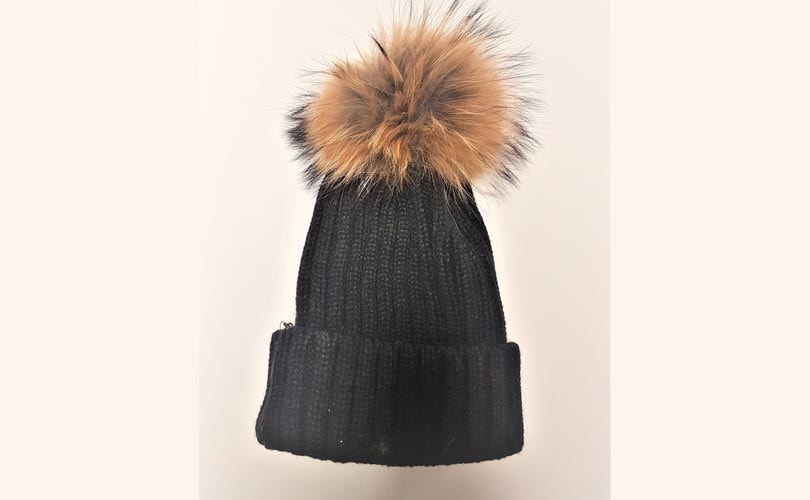 They join a growing list of established retailers in the UK caught selling fake faux fur, after a joint investigation from HSI UK and Sky News exposed TK Maxx, Boohoo, Amazon and Not On The High Street were selling real fur falsely mislabelled as faux fur. Many of the items which tend to be mislabelled are fur trimmed garments or accessories, such as bobble hats, keychains, scarves, and shoes. As these items tend to have a deceptively low price point many consumers assume they must be fake fur. Unfortunately, life is cheap on fur farms, where animals often are forced to endure appalling deprivation and abuse before being slaughtered for their skin, which means real fur can often cost less than its faux counterpart.

At the moment there is no legal requirement for retailers to use the specific word ‘fur’ on labels for items containing real fur. EU regulations do require items defined as non textile products to bear the phrase ‘contains non-textile parts of animal origin’ which can refer to leather as well as fur. This wording requirement, which is not clear at all, is rarely adhered to and products sold online are exempt from it, in addition to footwear and accessories. Although it is technically illegal for retailers to mislead consumers under consumer protection legislation it is poorly enforced, and ‘an honest mistake’ is seen to be a legitimate defense so retailers caught selling real fur as faux are rarely prosecuted. 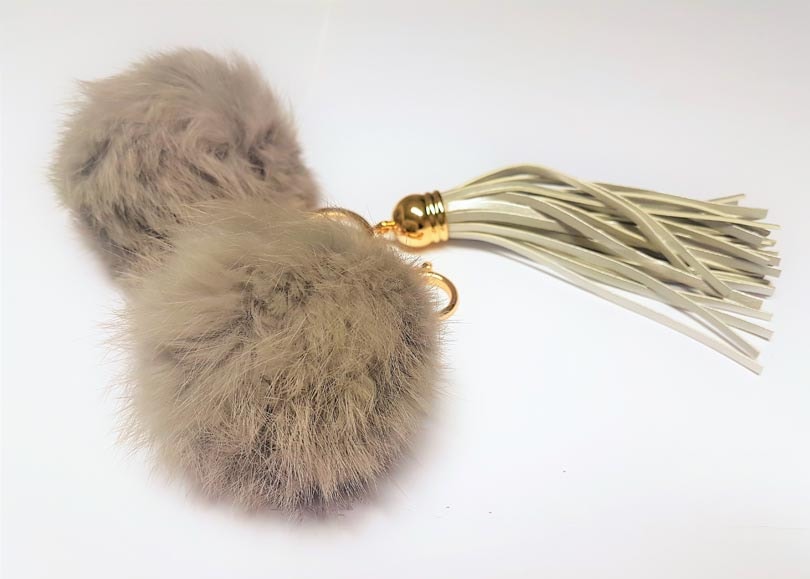 HSI argues that all products containing real animal fur - including footwear, clothing and accessories - should be clearly labeled, and should also include the animal species, country of origin and how the animal was reared and slaughtered so that consumers can make an informed decision about their potential purchase. In addition, HSI is campaigning for the British Government to make the UK a fur-free zone by extending the cat, dog and seal fur bans to include all fur-bearing species.