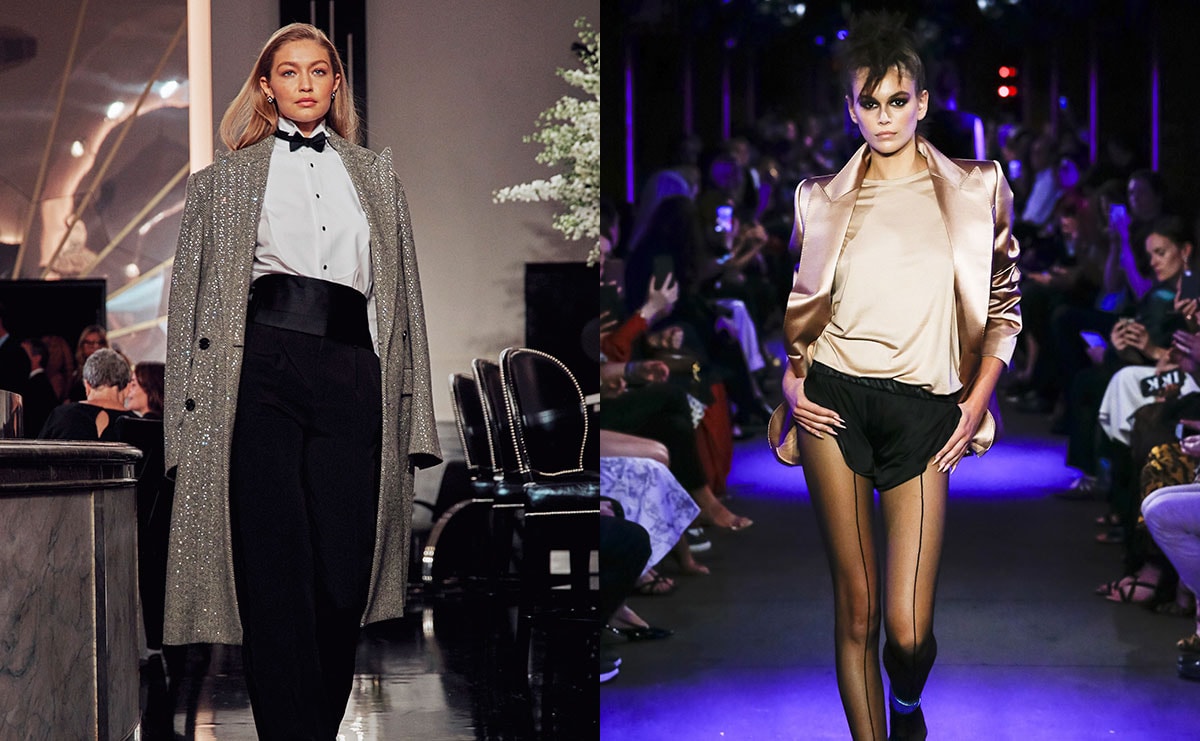 Equal parts mad-hatters ball, girls on the prairie and crazy cat lady, Marc Jacobs closed New York Fashion Week with the jazziest of shows. “So much fun and joy,” Jacobs cried on Instagram, who took his bow in patent red platform heels and a matching Chanel tweed blazer.

Jacobs has brazenly come out of his (Fabergé) shell since exiting Louis Vuitton, publicly surviving postpartum Paris depression, store closures, commercial setbacks and the nagging existential question of his brand’s relevance. The answer, it appears, is to not GAF and have fun. Jacobs is finding a renewed success with his mandate of rebel fabulousness, changing the course of corporate fashion one floral prairie gown at a time.

Tom Ford took a subterranean route this season, showcasing his SS20 collection on a disused subway platform backlit in electric pink, a nod to Andy Warhol and Edie Sedgwick coming to surface out of one of Manhattan’s ubiquitous manholes. Perhaps it was a reference to NYFW, which has been stuck at fashion's shallow end for countless seasons, but since this week began making waves. 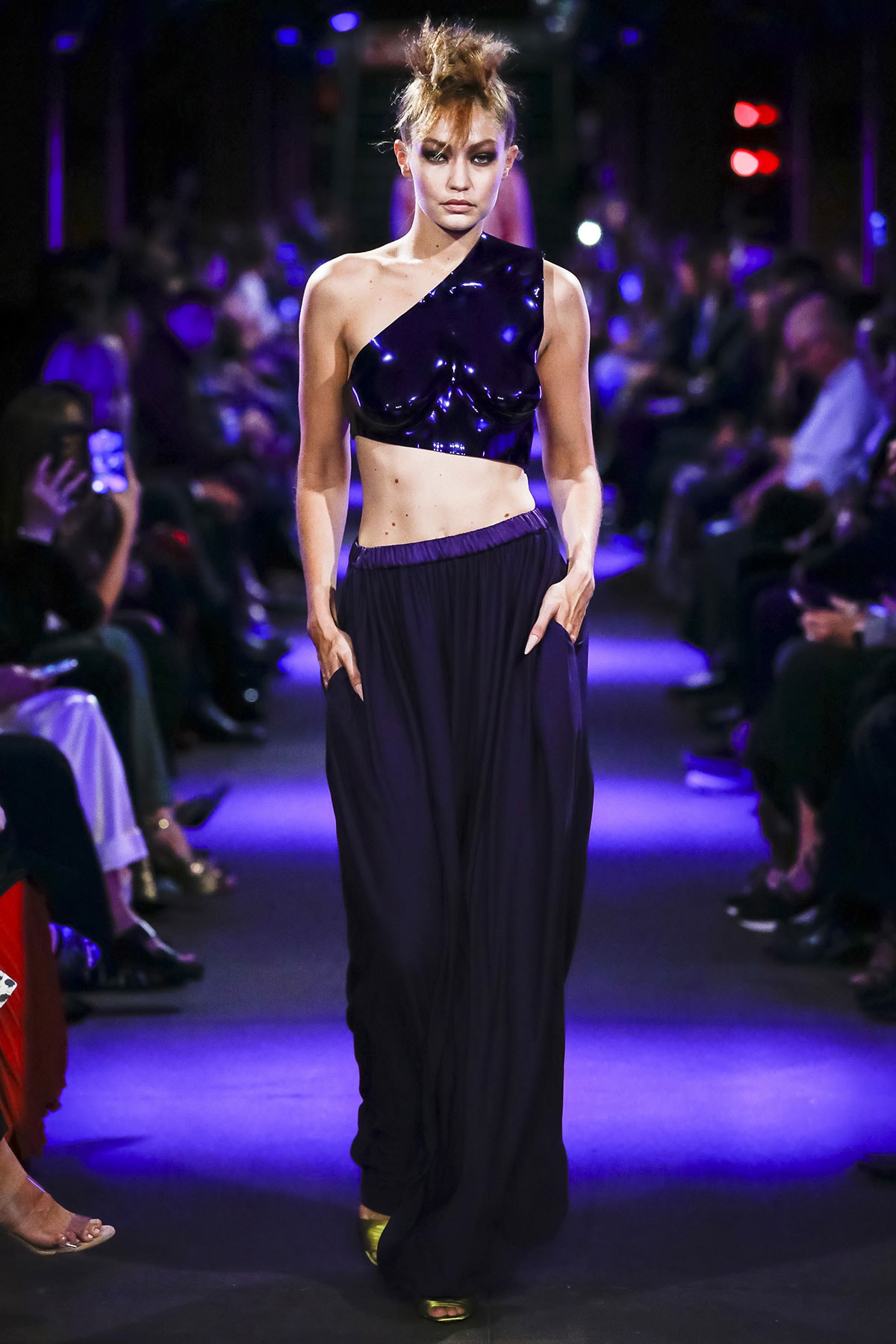 Ford, the newly appointed Chairman of the CFDA, said in his show notes it “was a time for ease and return to the kind of luxurious sportswear that America has become known for all over the world.” He cemented the notion with the first five looks which focused on wearable daywear, proposing jersey t-shirts tucked into sporty satin skirts. Elsewhere, bralets, worn under jackets and cut-away dresses, exuded the kind of glamour he once showed at Gucci. In this iteration they were sporty rather than high octane, coming in Ford’s signature jewel tones, like metallic green and purple.

Tommy Hilfiger has created a unique fashion week niche for himself, continuing his see-now-buy-now calendar, forging successful celebrity collabs and staging public inclusive events around the globe. All of which deliver parent company PVH healthy dividends. 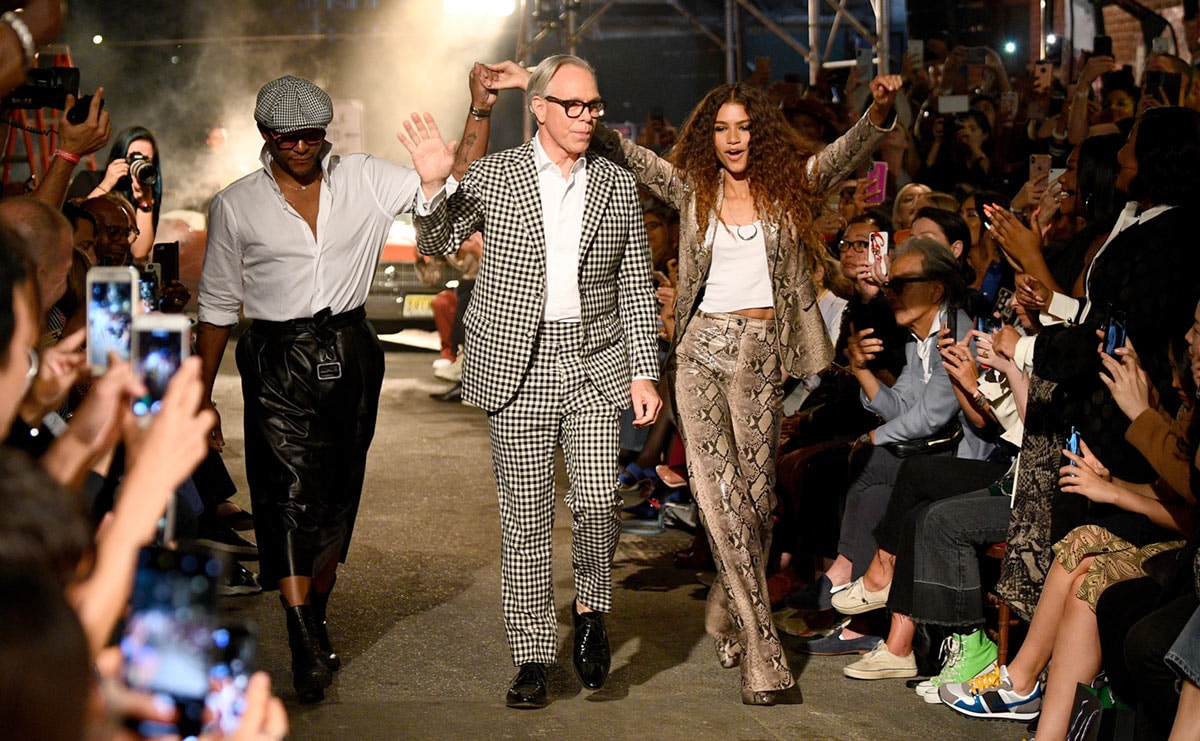 Hilfiger is neither a fixture beholden to show during New York Fashion Week each season, see recent outings in Paris, London, Los Angeles, Milan and Shanghai, yet neither is he the pariah who left and isn’t welcome back. After a three year hiatus, Hilfiger showed what America does best, luxe sportswear with a twist. 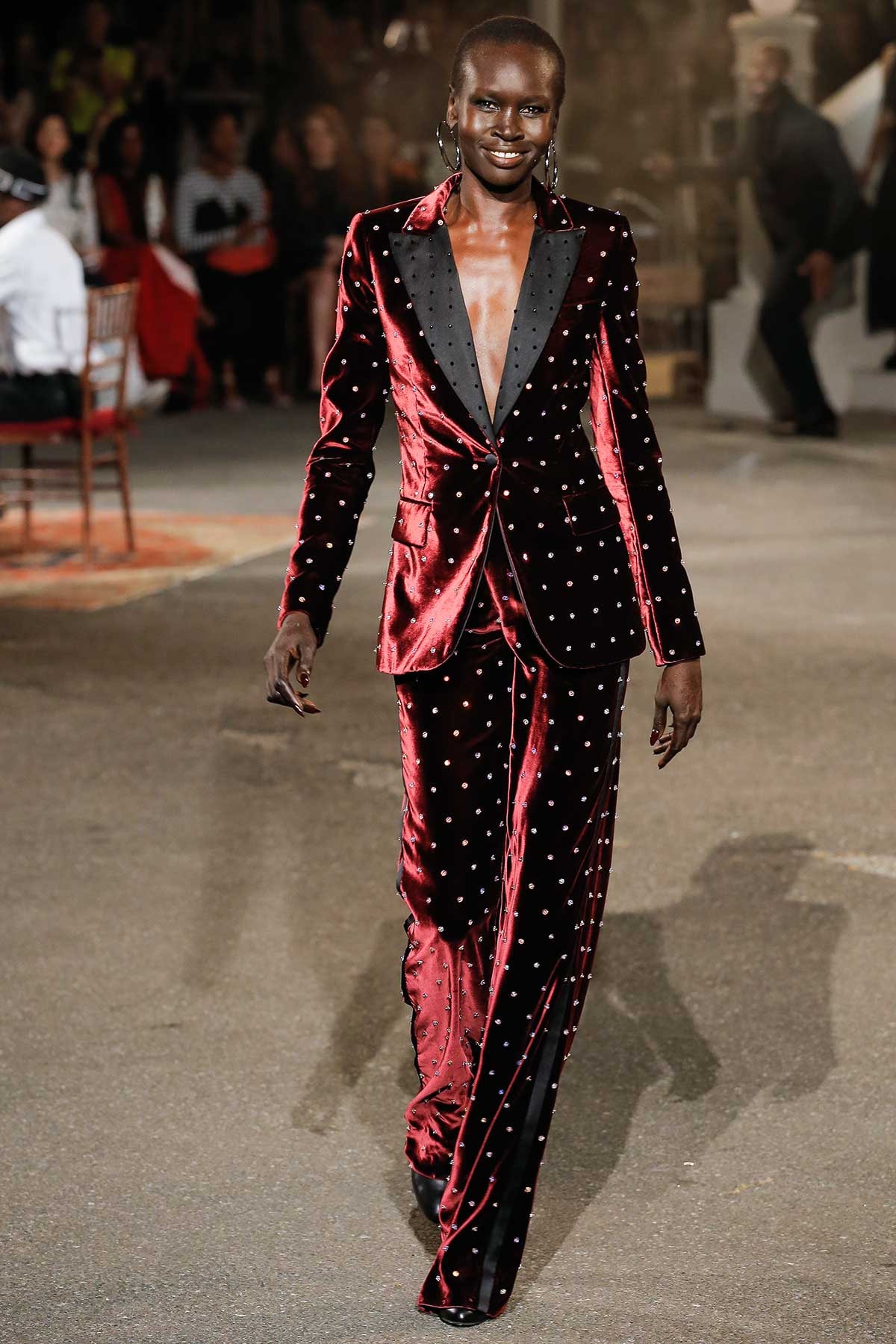 American fashion veteran Ralph Lauren took his collection to Wall Street for his in-season show, where press and buyers were treated to a performance by Janelle Monae at a one-night-only jazz extravaganza. Harking back to the 20s and 30s, the tuxedo reigned supreme, from Gigi Hadid in the opening look to dresses, jackets, halter tops and skirts with cummerbunds. Beyond Hollywood and the cinematic Art Deco surroundings, Lauren does a classic silhouette unlike any other American designer. 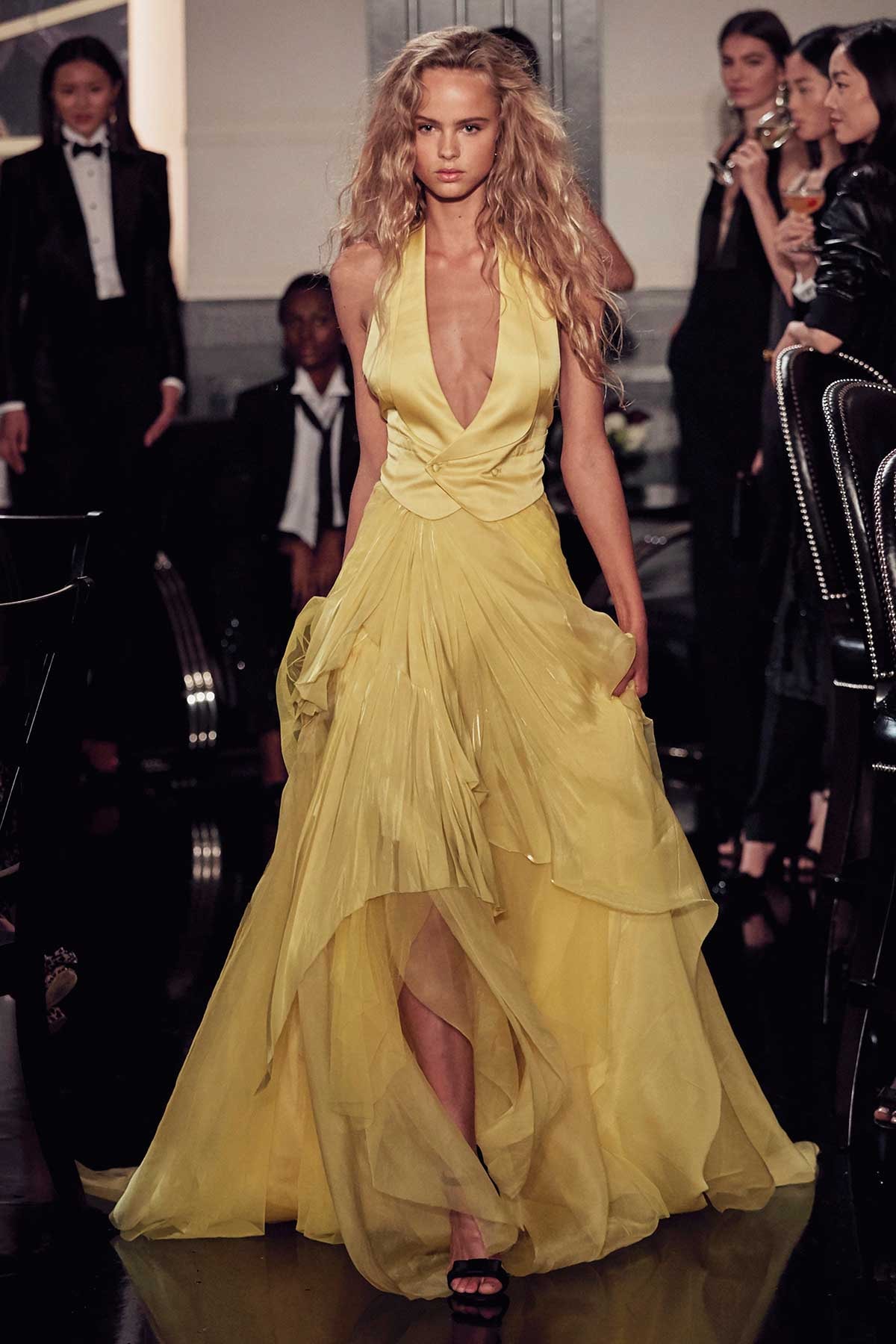