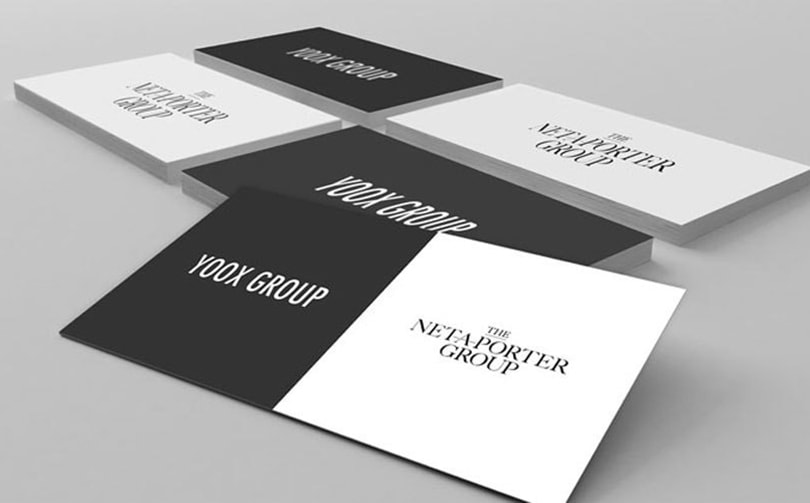 Lefebvre joins from parent company Richemont where he has worked as digital distribution director.

He will be replacing Marchetti, who founded his label Yoox in 2000 in the early days of online fashion, before quickly building the innovative start-up and publicly listing it on the Milan stock exchange in 2009. In 2015, he led the brand’s merger with luxury e-commerce site Net-a-Porter, creating YNAP as we know it today.

Marchetti announced in March he was stepping down from his position as CEO of YNAP after 20 years in the role. Marchetti will remain chairman of the group to ensure a successful transition.

Marchetti to stay on as chairman

“As part of the succession plan communicated at the beginning of 2020, I am delighted to be handing the baton to Geoffroy Lefebvre as the CEO of YNAP Group,” Marchetti said in a statement. “We have worked together over recent times and he fully masters our business model. In our 20th anniversary year, it is a fitting moment to kick-start the handover and I look forward to working with him as Chairman during the transition period.”

Marchetti has made a name for himself in the fashion industry as a pioneer and disrupter of online luxury, launching early initiatives such as AI-powered own-brand, 8 by Yoox, AI-powered virtual styling suite called YooxMirror, and an emerging talent platform called Vanguard.

YNAP also made a number of important global partnerships under Marchetti’s leadership, including a joint venture between Richemont, YNAP and Alibaba in China in 2018.

Johann Rupert, chairman of Richemont, commented: “I would like to thank Federico for his relentless passion, his energy and his drive in shaping the largest player in Luxury Selective Distribution. He has crafted and delivered the vision that has prevailed since 2000 and has inspired so many. I wish Federico all the best for his future career.

“And I am happy to introduce Geoffroy, who has been driving the expansion of Richemont’s e-Commerce for the past two years after several other executive positions within the Group. He will now lead YNAP Group’s teams in their growth journey to delight ever more customers around the world.”