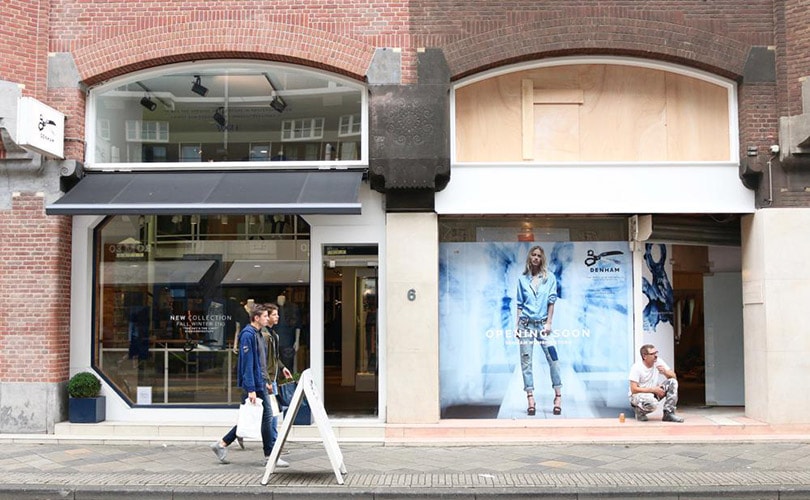 Denim Capital Amsterdam: This is where all the big brands are

When Adriano Goldschmied, co-founder of leading Italian denim label Diesel, better known as the 'Godfather of Denim', was asked to explain the special bond that exists between the Netherlands and denim, his answer was clear and concise: ”The Dutch have jeans in their blood. Denim fits with their mindset.”

Amsterdam has the reputation of being one of the world's leading denim capitals, together with Los Angeles and Tokyo, and everyone who knows the city’s facts and figures will understand why. The Dutch capital is not only the birthplace of well-known brands such as G-Star and Denham the Jeanmaker, is it also the backdrop of denim related events such as trade fair Kingspins and the Blueprint Festival - both of which are part of the Amsterdam Denim Days. In addition to that, the city is home to the House of Denim: a unique platform which focuses on craftsmanship and innovation within the industry. In addition to this, it is also home to the world’s first Jean School, which is located in the west of Amsterdam. Unsurprisingly, the city has the highest number of jeans companies per square kilometre in the world,making it clear - if there is a city that deserves the title denim capital, it is Amsterdam.

Scroll down for the interactive map, which can be found after the next two paragraphs...

According to Mariëtte Hoitink, co-founder of House of Denim and owner of fashion recruitment and consultancy agency HTNK, it is not very surprising that so many denim labels have chosen Amsterdam as their home base. One of the main reasons behind the city’s appeal is its international character says Hoitink: “Amsterdam has become some sort of global village, which in turn makes it a very attractive place to other international professionals. From creatives to salespeople: everyone would want to work here.” Another reason for the city’s appeal, is the favourable Dutch tax system, as well as the fact that the country has a relatively high number of art academies. And last but not least, Hoitink completely agrees with the words spoken by Denim Godfather Goldschmied. “The Dutch are very down to earth, especially in Amsterdam. Every day is casual Friday - the Netherlands is not about couture. Comfortable and laid-back: that is what truly describes us.” 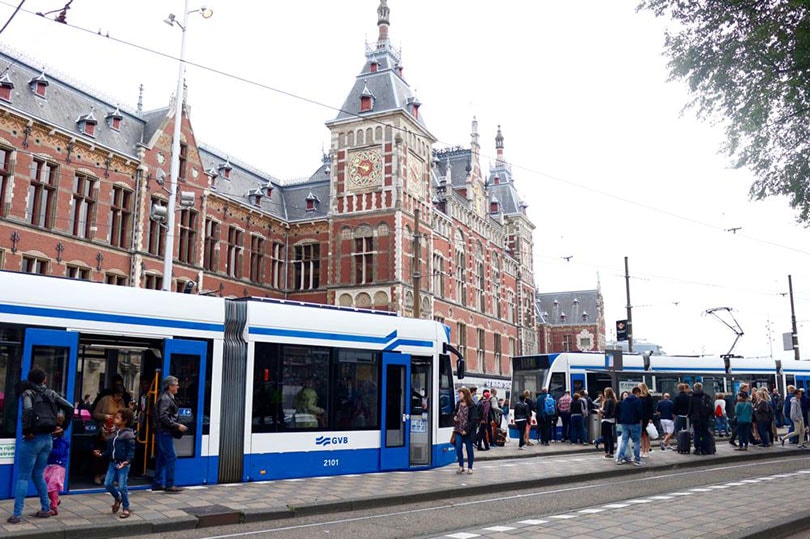 Amsterdam has managed to attract a large number of both Dutch and international denim labels. FashionUnited has listed the brands that chose the denim capital as the location for their office or head quarters and created a map containing all of these locations.

Instructions:Open the menu by clicking the button in the top left of the menu or click the icons in the map for more information..

This overview of denim labels with a (head) office in Amsterdam includes both Dutch as well as international brands. Labels or retailers included specifically focus on denim. Despite the fact that many fashion retailers nowadays also offer denim in their collections, they are not included in this overview, as they are not categorized as true denim specialists.

Tip: This news map can also be opened on a mobile device, for example during your next visit to Amsterdam. Instruction: download the Google Mapps app. Search for the title of this map, ‘’Denim brands in Amsterdam’’, on Google.com (i.e. in the browser on your phone). Upon selecting the map, it will automatically open in Google Maps. When clicking an icon, the app can then provide a route description from your current location.

During the month of October FashionUnited focuses on Denim. For all our articles on Denim, click here.