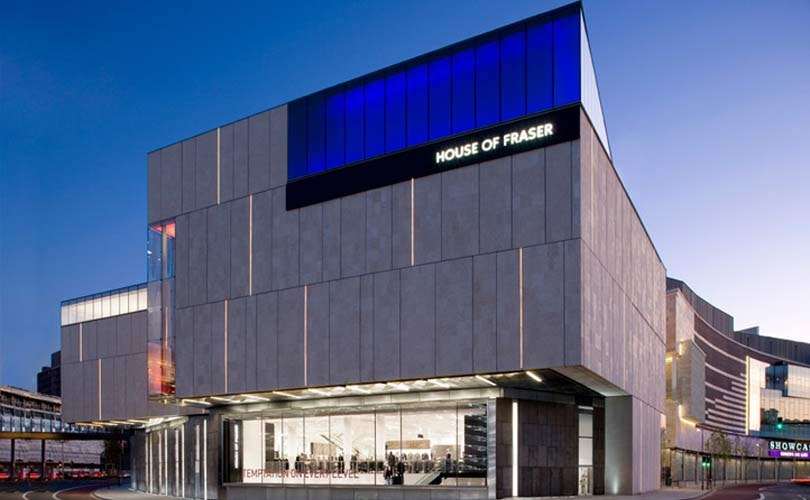 Premium British department store group House of Fraser has signed an agreement with LXB Retail Properties to open an anchor store at the new Rushden Lakes Retail and Leisure complex in Northamptonshire. The 64,000 square foot store is set to become HoF first out-of-town location in a shopping complex.

The new store is also the group's first full 'bricks and mortar' store to open in the UK since 2008, following the opening of its anchor stores at Victoria Square Belfast, Cabot Circus Bristol and Westfield White City. The store opening comes after HoF turned it focus on further developing its multichannel proposition, which included the launch of new concepts like the Aberdeen dotcom store in 2011 and its renewed mobile app.

"We are extremely pleased to announce that we have signed an agreement to open our first store at the new out of town Retail and Leisure complex in Rushden Lakes," said Nigel Oddy, chief executive officer at House of Fraser. "A physical store presence will allow us to serve a catchment area where House of Fraser has previously had a loyal customer base, as well as providing an opportunity to introduce our proposition to new customers."

"Renowned for our wide range of Brands, including our exclusive private label brands such as Linea and Biba, we will now look forward to creating a premium shopping experience for our customers to enjoy when the complex opens in 2017." The new department store aims to bring new premium and desirable brands to the region as well as additional services, like with Buy and Collect and Order in store, to provide its customers with even greater accessibility to brands which may only be available in one or two cities across the nation. 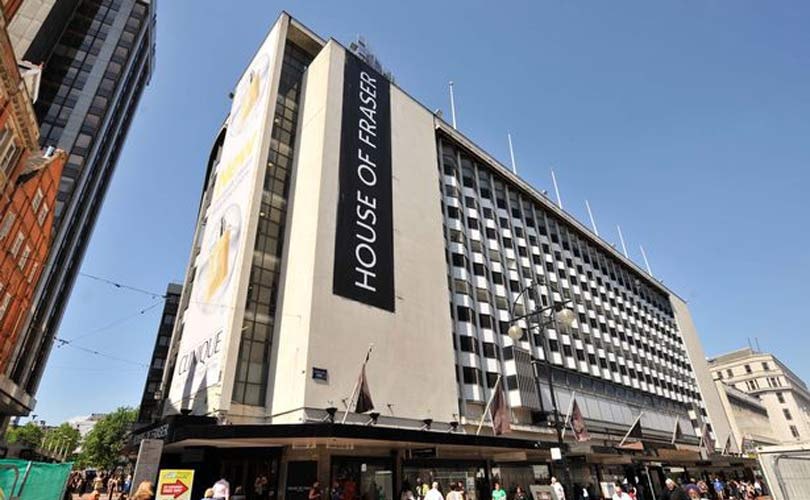 Tim Walton, CEO at LXB added: "Following the Group’s interim results for the period ending 31 March 2015, we are extremely pleased to announce House of Fraser has now signed an agreement for lease, as an anchor store, at Rushden Lakes. Rushden Lakes will be a new generation of shopping parks with a strong retail and leisure mix, making it an attractive proposition for House of Fraser and other quality retailers."

The announcement comes after HoF Full Year Trading Update in April, during which the group revealed plans to significantly increase the level of investment in its multichannel offerings as well as the refurbishment of the store portfolio, with six store upgrades planned in the coming year. Other plans in the pipeline for HoF include the opening of its second franchise store in Abu Dhabi and six addition stores in the Middle East, as well as HoF first stores in China, following the acquisition by Nanjing Cenbest. House of Fraser also plans on opening an online store in China and other international markets, starting with Australia.