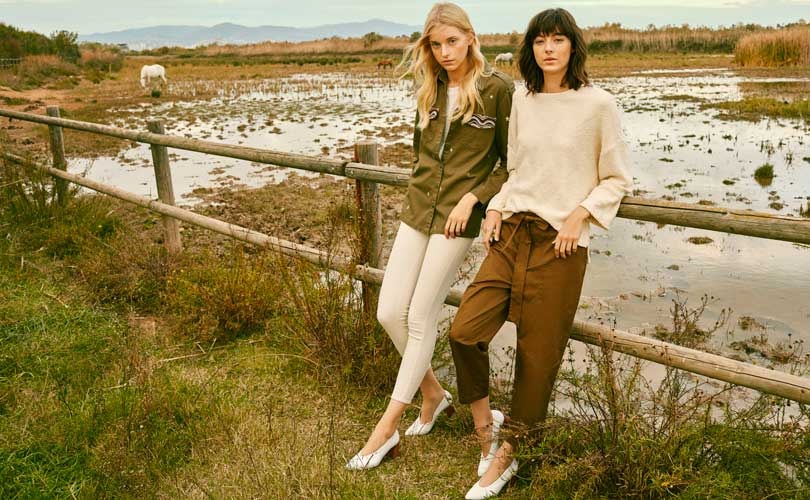 Is the allure of fast fashion fading?

The gilded growth of fast fashion appears to be losing its shine and momentum, as industry giants H&M and Zara both posted significant drops in sales.

Swedish retailer H&M saw its monthly sales drop for the first time in almost four years, whereas Zara saw its profits dwindle to its lowest in 8 years.

Consumers are spending on experience, not apparel

Last week the US annual census report stated consumer were spending their cash on things to do, not things to wear. The repercussions for the fashion industry are seeing consumers opt for more lifestyle and leisure activities over apparel.

According to Bloomberg, H&M shares fell as much as 5.1 percent in Stockholm, the most in three months. A one percent drop in February sales was caused by the month having one day fewer than in the leap year of 2016. Adjusting for that, revenue rose 3 percent in local currencies, missing estimates.

Zara's parent company Inditex's gross margin narrowed to 57 percent from 57.8 percent in the 12 months through January, noted Bloomberg, missing the Spanish retailer's goal to keep the measure within 0.5 percentage points of the previous year.

The shares fell as much as 2.7 percent, the most since December, though pared their losses after Chief Executive Officer Pablo Isla said that at current exchange rates, the gross margin won't fall this year.

Inditex will continue to open flagships in the world's key retail destination. It's strategy is to absorb smaller units into adjacent stores. New openings are slated for Nagoya in Japan, as well as Qatar and Mumbai. There are also plans in the works for Zara to open its largest retail unit in its home country, a 65,000 square feet space in Madrid.