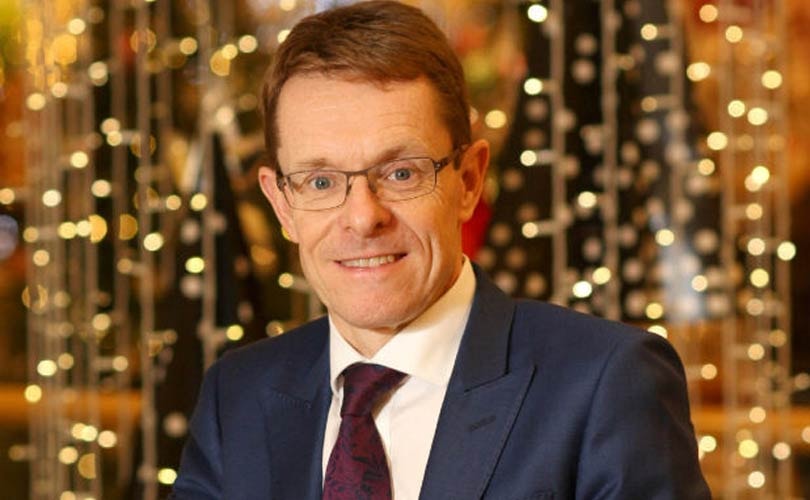 Street has warned other retailers on the dangers Black Friday may cause in the future, after the promotional day led to a number of fights between consumers and is said to have affect the profitability of UK retailers.

“It is not in the interests of retailers to continue to grow the pace of Black Friday at the expense of other weeks,” Street said to the Guardian. He also encourages other UK retailers and fashion retailers to “play it down” next year and leave the day's focus on electrical items.

The managing director added that John Lewis's overall results regarding profitability for the five weeks to December 27, 2015 were similar to those from one year ago. The group's margins were hit by the focus on electrical sales during the Black Friday weekend but were later helped by a boost in apparel sales. John Lewis reported a spike in fashion sales during the last days before Christmas, with shoppers purchasing knitwear, beauty and food items before the big day rather than electrical goods, resulting in a 5.8 percent increase in apparel and beauty sales.

"Last year and 2012 were all about consumer technology, this year there was a more traditional spread of gifting,” added Street. He told the Independent that the promotional day, which traditionally falls on the day after the US holiday Thanksgiving, was not the easiest to plan. "If it is big in the market next year then we will continue to do it: we won’t blink on that. But do I personally hope we move back in future to a more normal pattern? Yes. If you have a huge peak in one day it is just more difficult to organize.”

Street attributed John Lewis sales success in the five weeks to December 27, 2014 to its ongoing improvements in the group's IT systems and delivery service, which meant the retailer was able to handle online orders without any issues during its peak trading periods. "The fact is that Black Friday is very much online as well as in shops. In fact, it was our biggest online day ever. What it enabled us to do was prove to lots of people that, if you order online with us, you will get your order quickly."

John Lewis is set to invest over 100 million pounds in its IT this year, up from its annual spend of 20 million pounds from 5 years ago, in order to keep up with developing consumer shopping habits. "It is all very well making sales on Black Friday but you have got to be able to deliver and fulfill them," he said to the Guardian. "Operationally things went well for us and we see that as a key competitive battleground and we were well set up to cope [with peaks in demand]. It was clear that some people were not.”

High street department stores such as Debenhams and Marks & Spencer were among the group of retailers which struggled to keep up with orders places on Black Friday, with the former delaying orders and withdrawing next day deliveries and the latter fighting to fulfill all its deliveries in time.