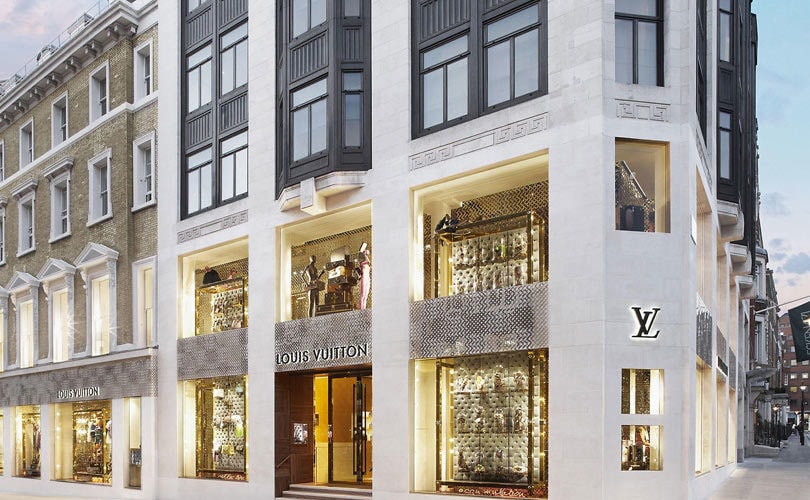 New Bond Street has been named the most expensive shopping street for retail rent in Europe and the third most expensive in the world, according to the 30th edition of the Cushman and Wakefield annual report. The UK shopping street retained its third position in the ranking, beaten to top place only by Causeway Bay, Hong Kong, and Upper 5th Avenue, New York, who topped the list with first and second place, respectively.

Commenting on the report in a statement, Head of EMEA Retail Research at Cushman & Wakefield, Darren Yates, said: “There is still a significant appetite for premium retail sites globally, with the top retailers using stores as part of their customer experience strategy.

“While global trends are not completely uniform, there are some common themes. The most notable include the continued growth of online, omni-channel retailing as standard and significant investment in store design. While technology is still a major disruptor in retailing, it is also enabling physical retail to fight back as it allows retailers to better understand their customers and to enhance the in-store experience.”

Justin Taylor, Head of EMEA Retail at Cushman & Wakefield, added: “There is still a healthy future for the sector but we are moving to a ‘beyond retail’ phase driven by societal and technological change meaning business models will also need to adapt.

“Traditional retail will survive and in many locations prosper, but it will likely form a smaller part of the overall occupier mix. Even in these most expensive high street locations, we are likely to see a mix of uses such as restaurants, leisure, fitness and services.

“As a result, traditional retail is therefore being resized, reinvented and reimagined. This is most evident in the US and the UK, both of which have felt the force of retailer restructuring and shrinking store networks in some sectors, as well as a downward readjustment of rents in some areas. Equally, however, the disruption is also creating opportunities for exciting new operators and formats to emerge.”