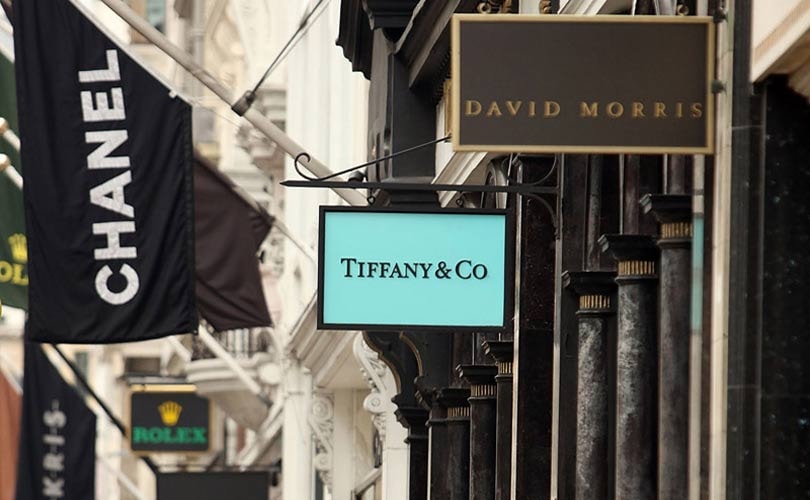 UK retailers continue to cash-in on prime locations on Bond Street and Oxford Street and are keen to invest in even more property in the shopping area. The number of stores owned by retailers on Bond and Oxford Street has increased 28 percent and 7 percent respectively over the past two years, reflecting the boom in retail according to the latest data from global real estate agency Savills.

In fact, retailers now account for 22 percent of ownership for the whole of Bond street, coming in second to the overseas investors group at 31 percent. Savills found that from all the locations under retailer ownership, 50 percent of the units are owner-occupied, including Prada, Chanel, Louis Vuitton, Yves Saint Laurent and Longchamp.

"On Bond Street the increase in retailer ownership is in part about protectionism and being able to have some control over occupation," commented Anthony Selwyn, head of Central London retail at Savills. "Furthermore, the future rental growth story has also encouraged investment by brands, which is reflected by retailers on the street owning additional stores they do not occupy. This investment appetite from brands has also contributed heavily to competitive tension in yields."

Retailers keen to invest in property on Bond and Oxford Street

Danish fashion company Bestseller, parent company of brands such as Jack and Jones, Vila and Only, is the only retailer on Bond Street which has invested in retail space but currently has no stores under occupation. Other retailers including Chanel, Fenwick, Hermes, Richemont, LVMH and Max Mara have all invested in units that they do not currently occupy, added Savills. 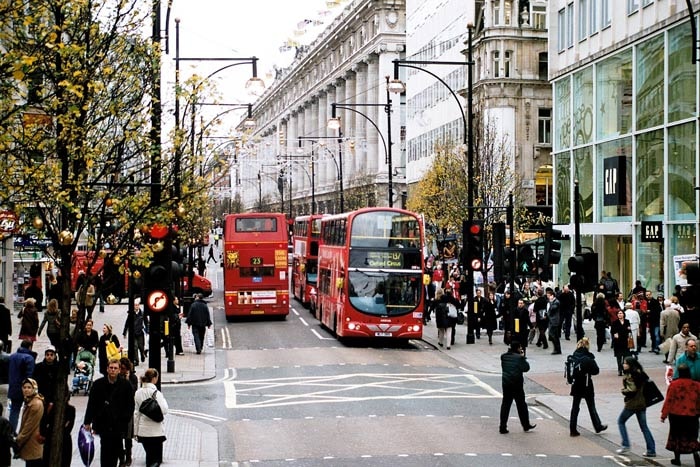 On Oxford Street, retailers now account for 14 percent of the current property ownership. There are less owner occupied units on the street in comparison to Bond Street, 31 percent and these include the Arcadia Group, Hennes & Mauritz, Marks & Spencer, Selfridges, John Lewis and Ponte Gadea, the real estate investment firm owned by Zara billionaire Amancio Ortega.

"Oxford Street provides a different platform for investment for retailers in part due to its size which allows for more opportunities, but also there is less need for brands to protect their occupational position, recent deals suggest retailers have focused simply on the more typical investment growth criteria," added Selwyn. Swatch Group recently signed a lease for a 'record rent' at 411 Oxford Street, property owned by Hong Kong investor group as more retailers are keen to invest in prime property.

The retailer with the most stores under ownership on Oxford Street is Ponte Gadea with 12 stores, followed by Bestseller owning 5. Similar to Bond Street, overseas investors are the largest group of owners on the street accounting for 32 percent with UK property companies coming in just after at 30 percent.

"Retailers will often have large sums of cash and the landscape of ownership on Oxford Street means there are more opportunities for investment arising than in other shopping destinations such as Covent Garden or Regent Street," said Marie Hickey, Central London retail research director at Savills.

"I expect there will be further investment by retailers over the next few years on Oxford Street and brands could also look to invest in other emerging locations in the luxury quarter such as Dover, Albemarle and Conduit Streets which are likely to offer greater investment opportunities due to ownership profile."