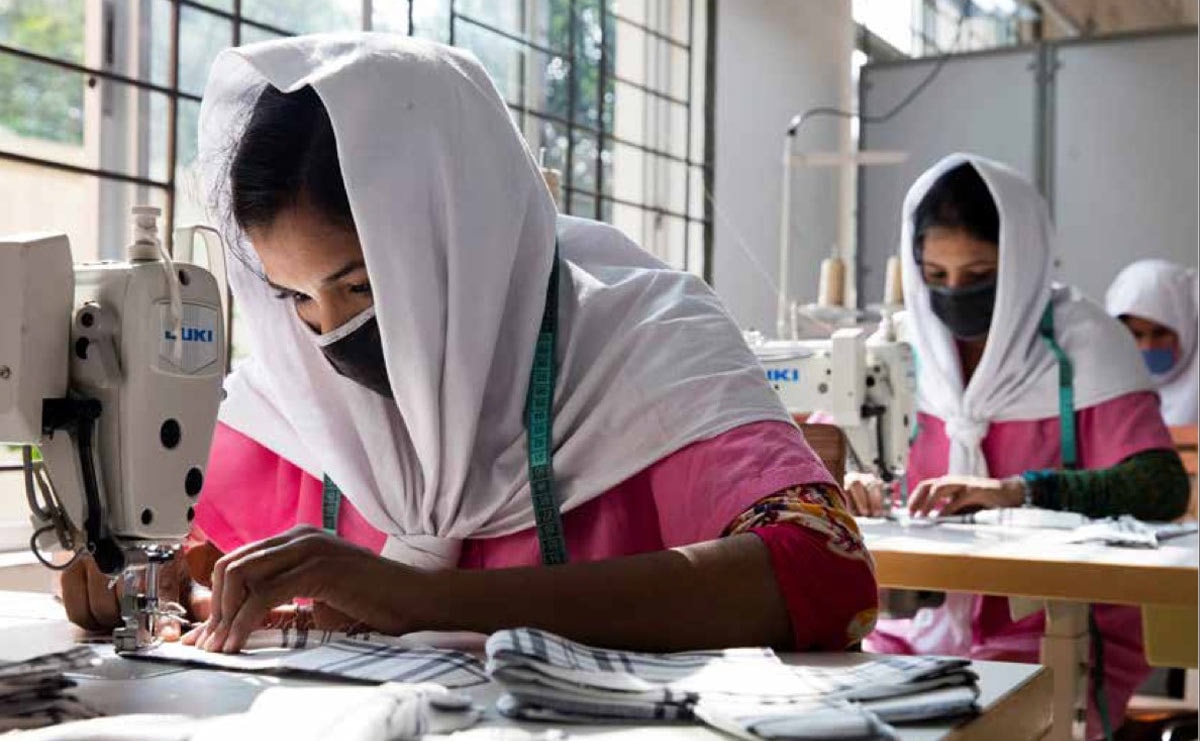 The paradox of fast fashion business models and ethical practices

The fast fashion business model in 2019 hasn’t changed much in the era of sustainability. At retail level we still see rails full of 5 euro t-shirts, piles of jeans costing less than 10 euros, and printed dresses advertised at 8.99 pounds. Even cheaper goods can easily be googled and purchased online. Fast fashion and ethical trading standards seem to paradoxically lie at polar ends of the sustainability scale, yet retailers of household-named brands are having consumers believe their factories, manufacturing processes and workers are adhering to the standards we expect, but are afraid to challenge or delve into for accuracy.

Brands are criss-crossing the world for the cheapest factories and cheapest labour in order to sell high volumes of clothing garments. It started in China, once the universe of fast fashion production, but has since moved to India, Bangladesh, Vietnam, Africa - anywhere that can sustain the margins of the low-cost, high-volume business model.

A report released by the Ethical Trading Initiative in March, shows the connection between business models and labour standards. Specifically, that retailers spending significant sums on Corporate Social Responsibility (CSR) and other related initiatives, yet there is little progress in terms of developing substantive improvements in working conditions for production workers.

The report highlights the apparel sector has long been associated with the worst end of labour standards. However, these conditions have deteriorated further with the emergence of the fast fashion and super-fast fashion models. These changes have prompted an increased ‘disposability’ approach to clothing where the business model is based upon cheap goods with ever-shorter product life cycles and profits generated through volumes of goods sold.

Alternative approaches above suggests a rethinking on the role of fashion businesses. What is the value creation of these companies? Is it solely to make profits for its shareholders?

Commercial needs and ethical strategies should not be mutually exclusive. Retailers need to better embed ethical trading standards as a basic requirement in purchasing criteria. KPIs must reflect incentives to make purchasing decisions that benefit the workers in the supply chain, rather than simply benefitting sales and profit in the home market. Retailers should also be financially responsible to minimise workers rights abuses, by monitoring and initialing transparency programmes to ensure visibility of workers’ rights abuses.

As the industry plows onward to produce clothing at lower costs at faster speeds, it sews with it negative consequences for workers and farmer. Fashion retailers are feeling squeezed to produce cheaper, disposable goods, which are increasingly wasted. Breaking the vicious cycle requires a rebalancing of the entire business model in ways that rethink how value is created and for what and whose purpose.

Contemporary consumer society and the lowest cost supply chain model has come to be the dominant model of how goods move from producers through to consumers. At its heart is a drive to reduce production costs, particularly labour costs. This model can extract a high price: examples such as the Morecombe Bay and Rana Plaza tragedies hit the headlines, but smaller scale incidents are happening daily, often unbeknownst to the retailers and consumers at the other end of the supply chains.

Ignorance of the facts is no longer acceptable: business models must put labour rights, alongside other previously uncosted externalities, such as waste and climate change, at the centre of their agenda. Many firms have adopted a ‘compliance’ approach which is based upon the development of codes of conduct and associated audits.

By their very nature, these approaches are defensive, seeking to eliminate problems rather than to develop a positive business model which puts human and labour rights at the centre of overall business strategy.