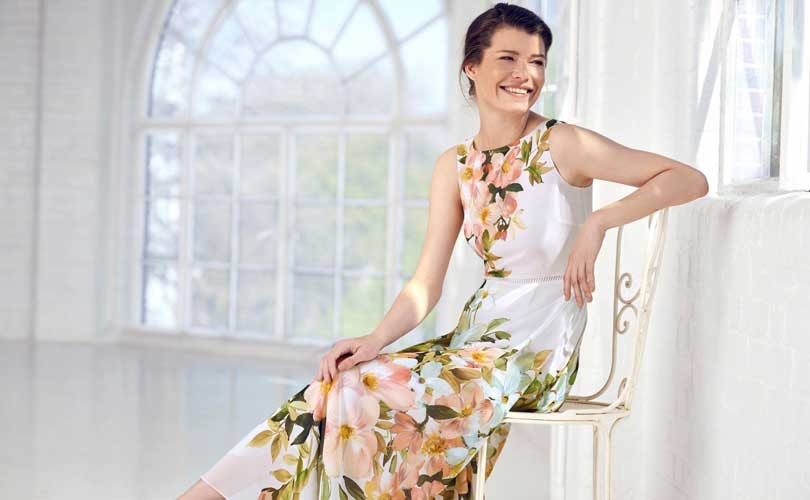 House of Fraser settles CVA challenges from group of landlords

House of Fraser has announced through a statement that the challenges by a group of its landlords to its Company Voluntary Arrangements, which were approved at meetings of the companies’ creditors on June 22, 2018, have been settled. This means that the company will now go ahead with its planned closure of 31 of its 59 department store estate, including its Oxford Street flagship in London resulting in about 6,000 job losses.

“House of Fraser is focused on concluding discussions with interested investors as per the original timelines set out by the business and recognising the risks in and around this litigation has entered into this settlement now to remove any risk to those discussions presented by this legal process,” the company said in a statement.

The group of landlords had filed petitions to Scottish courts in July against House of Fraser’s Company Voluntary Arrangement (CVA). In absence of the CVA plan, the only other option for the company was to fall into administration.

The company is said to be in talks with investors for a possible rescue deal after C.Banner, the owner of Sundance and MIO footwear brands in China and Hamleys canceled its plans to acquire a 51 percent stake in the company.