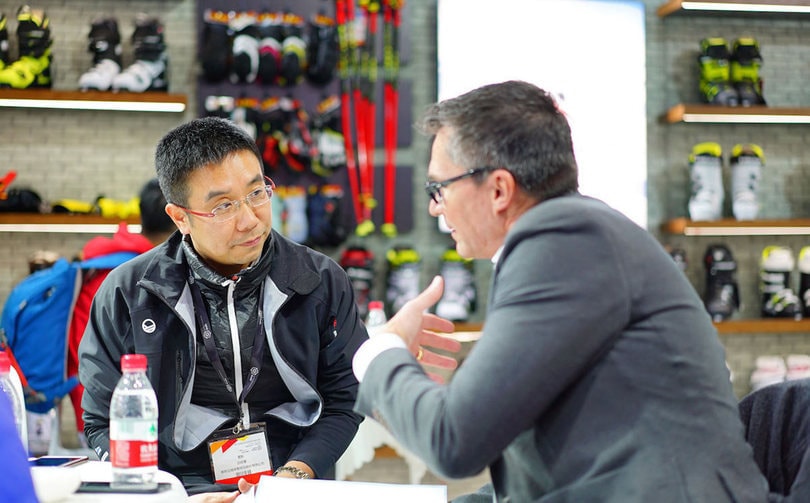 Coronavirus: consequences for fashion weeks and apparel fairs at a glance

The current coronavirus situation affects fashion weeks, trade fairs and other industry events in China, but also in Europe and America. While Chic Shanghai, Playtime Shanghai and Beijing and Shanghai Fashion Weeks have already been postponed, Ispo Beijing and Kingpins Hong Kong have been cancelled altogether. Messe Frankfurt's textile fairs Intertextile Shanghai Apparel Fabrics, Yarn Expo and Intertextile Shanghai Home Textiles, scheduled for March, have also been postponed. The Materials Shows in Boston and Portland, USA, popular with visitors from China, which were planned for February, are also to be held at a later date and the fashion shows in Europe will do without the many Chinese visitors that are normally seen. Berlin's Asia Apparel Expo, which was to start in a week's time, has been postponed until June. FashionUnited has summarised the latest fair news at a glance.

Première Vision will take place during Fashion Source in Shenzhen, China, in November

The influence of the coronavirus for the fashion industry does not stop at fashion weeks and trade fairs; these can mainly be seen as the tip of the iceberg. Many international brands and retailers have already decided to temporarily close some of their stores in China. Just like travel destinations for people, transport routes for goods are also affected - international ports are seeing less traffic than usual. And although work has resumed in China after the New Year holidays, factories have been shut temporarily or are producing at reduced capacity, including those manufacturing for the fashion and luxury industries. Luxury brands are already bracing for the impact of the coronavirus.