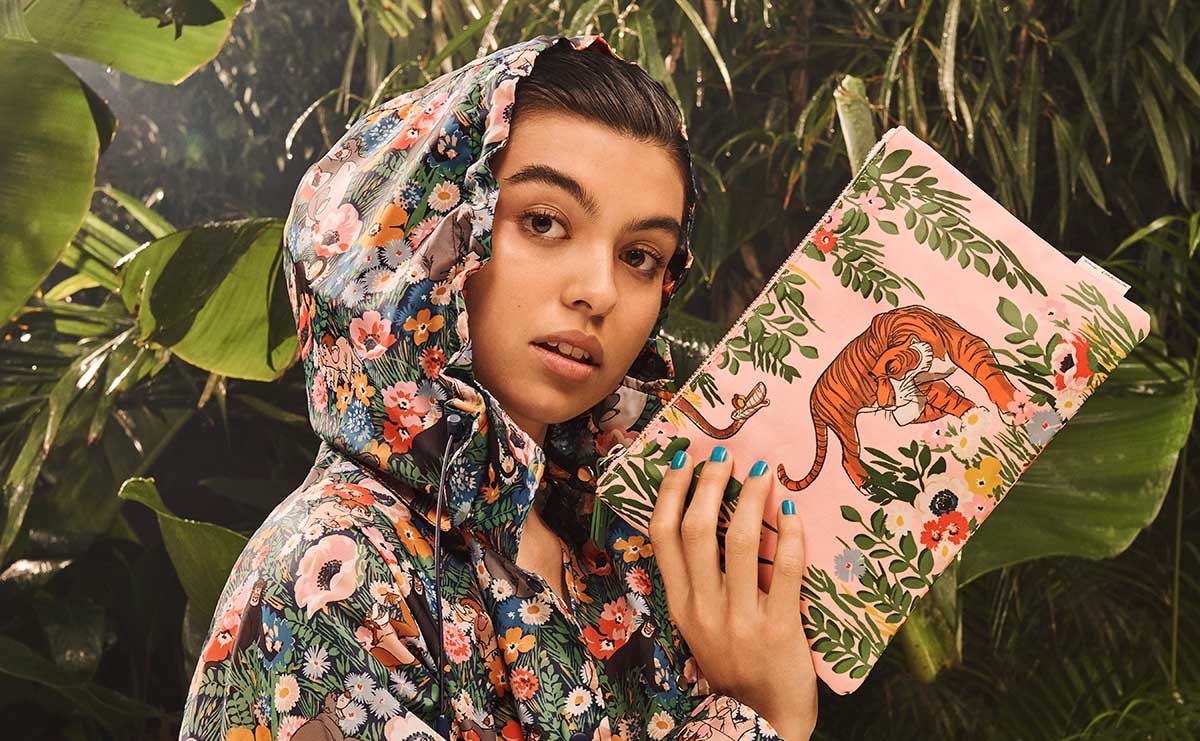 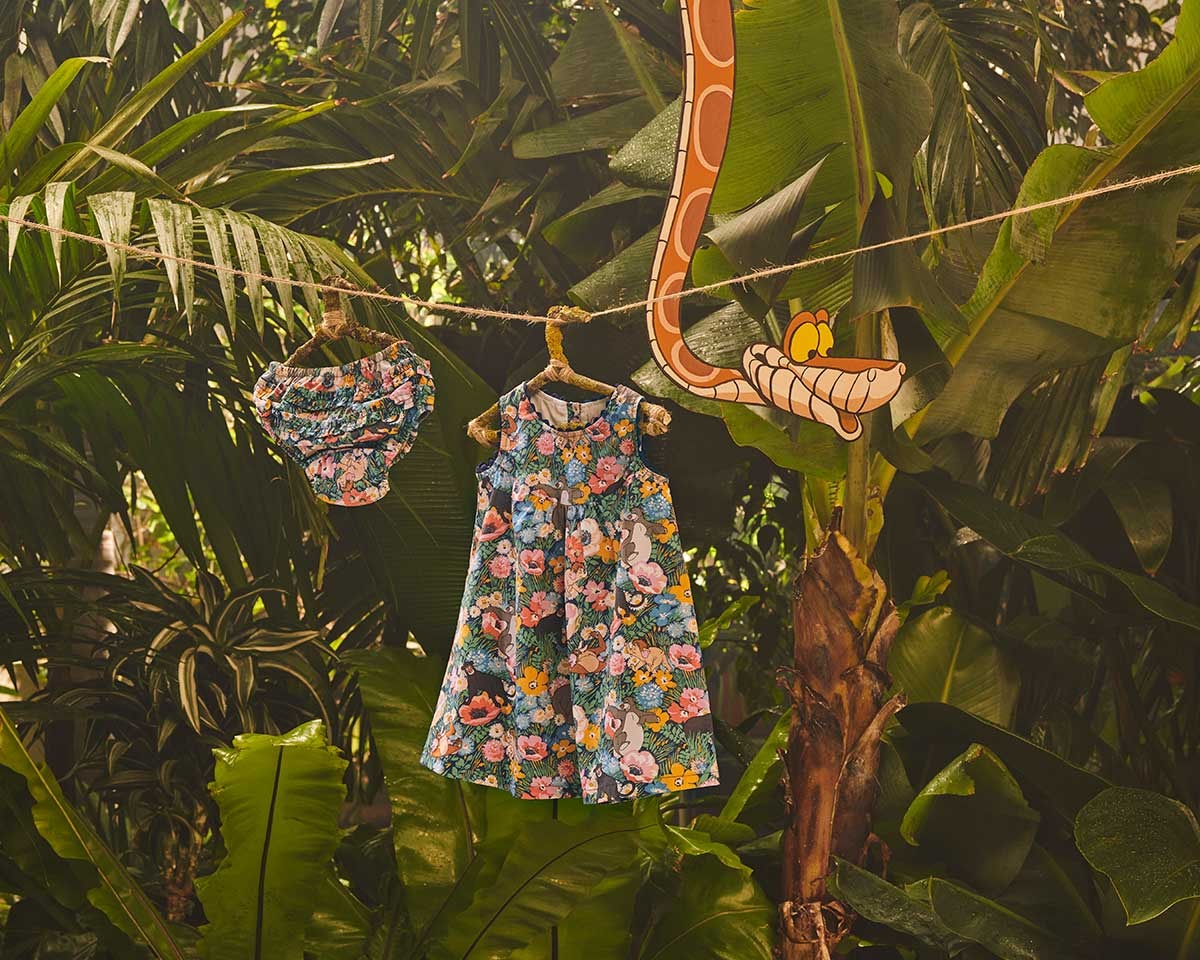 Launching on May 23 at 6pm, The Jungle Book collection aims to celebrate the “rich design and illustration heritage of both brands,” stated Cath Kidston in a statement, while “capturing the sentiment of the original film”. 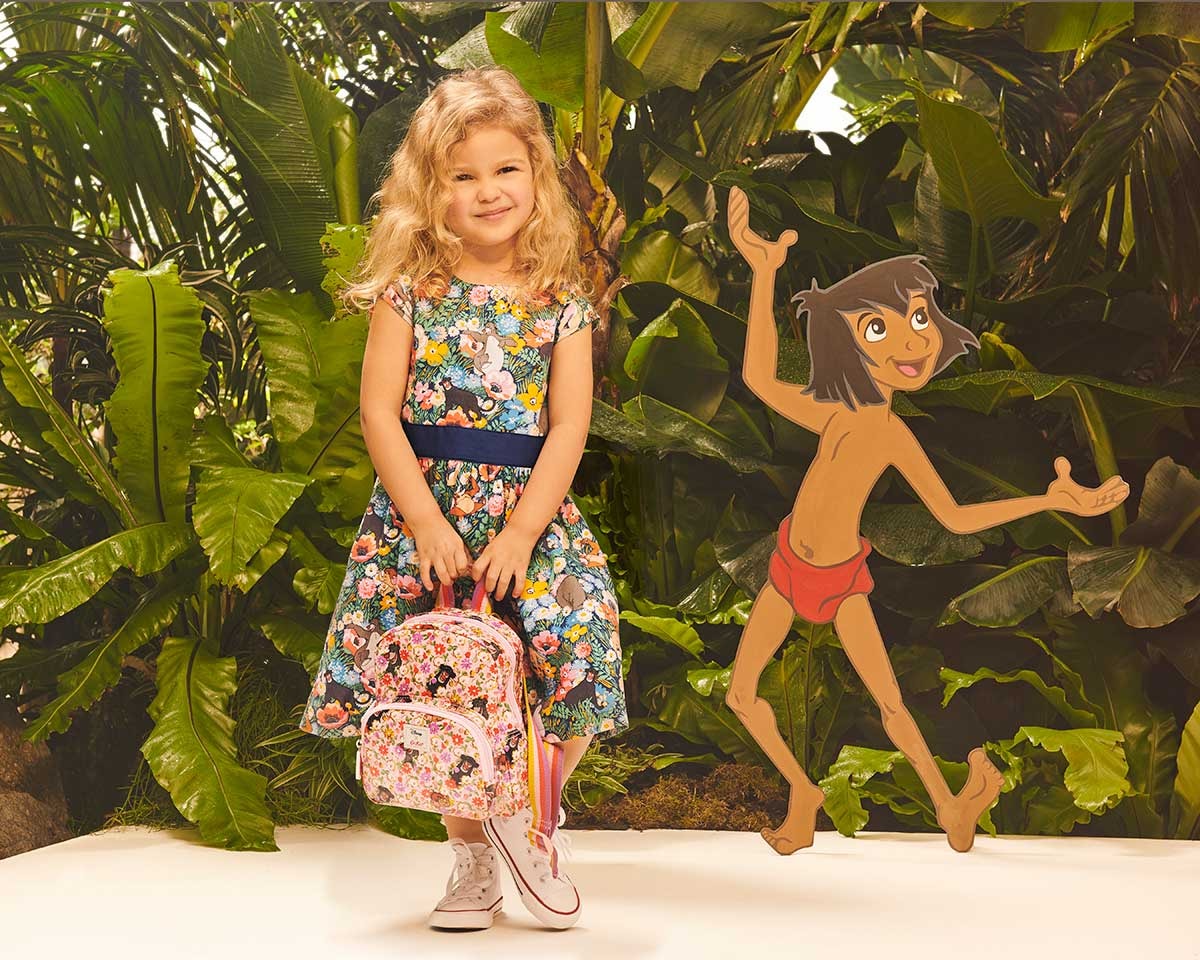 At the heart of the limited-edition collection is new hand-drawn prints by Cath Kidston’s in-house design team that sources original character illustrations from the classic 1967 Disney animation with archival Cath Kidston prints in a lively palette of deep greens and rich creams that have been paired with a hint of blush to reference the film's tropical setting. 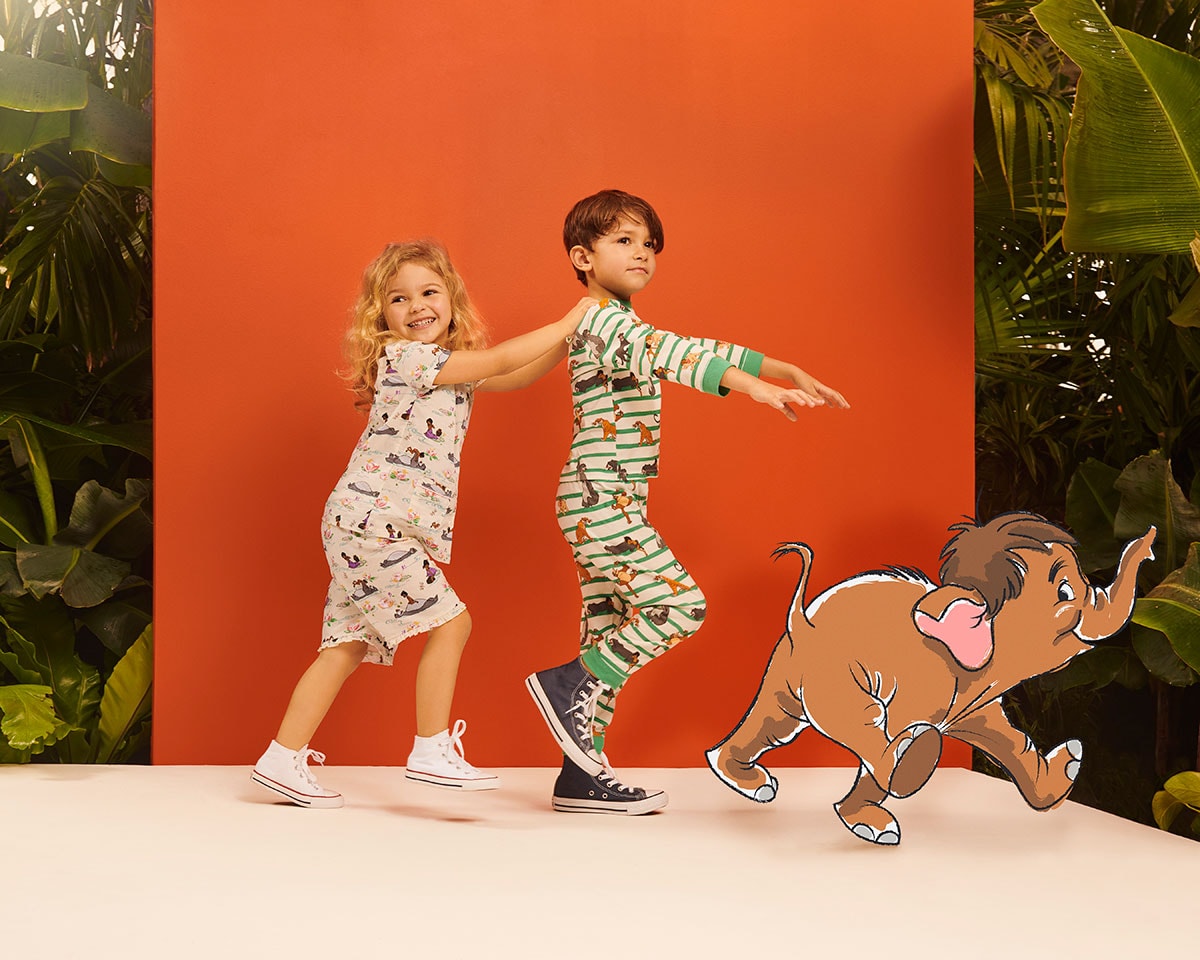 The main print seen across the fashion pieces including dresses, a tiered skirt, a pac-a-mac, bags, and kidswear is ‘Jungle Flowers’, an energetic print featuring Bagheera and the gang along with the retailer’s archival Winfield Flowers design that has been given a tropical twist. 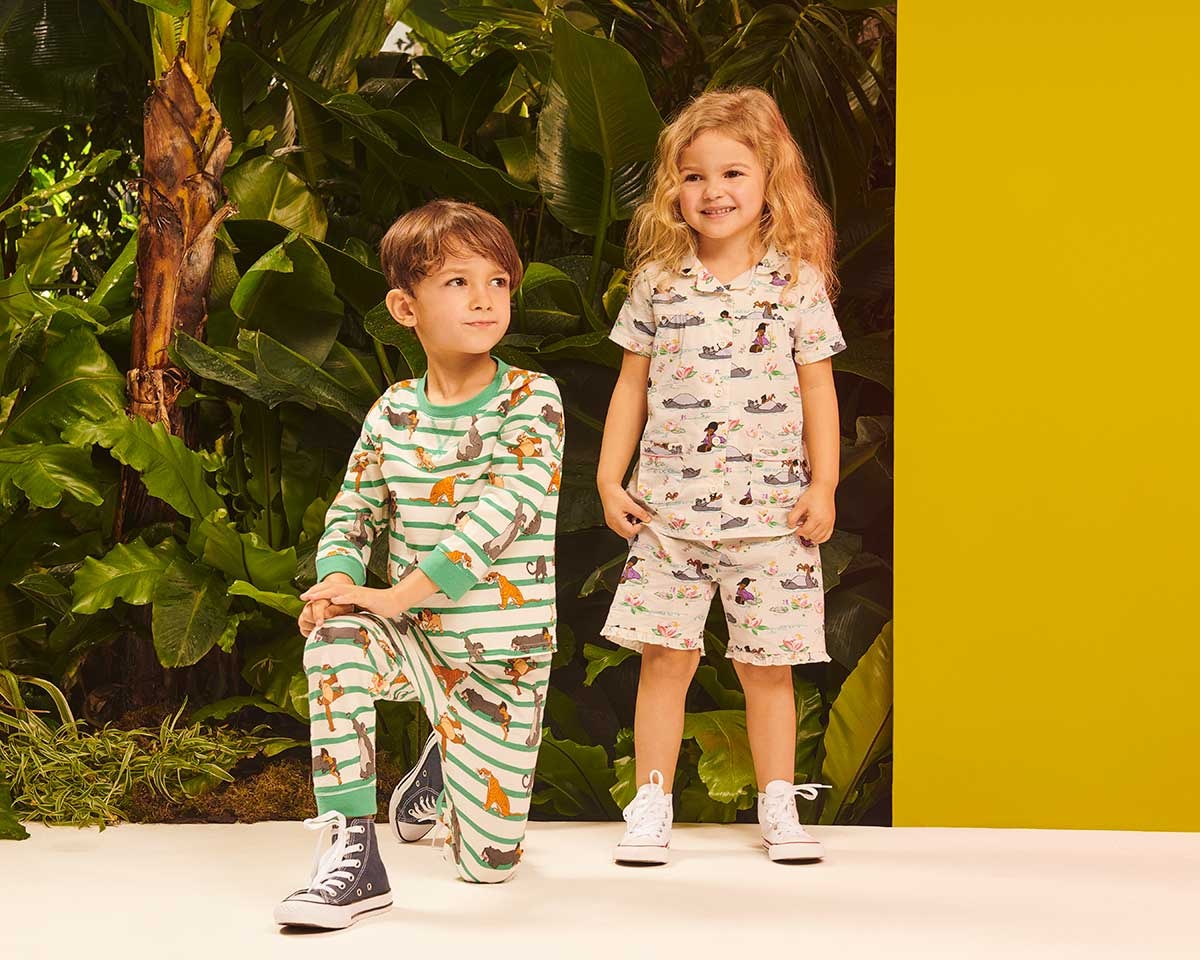 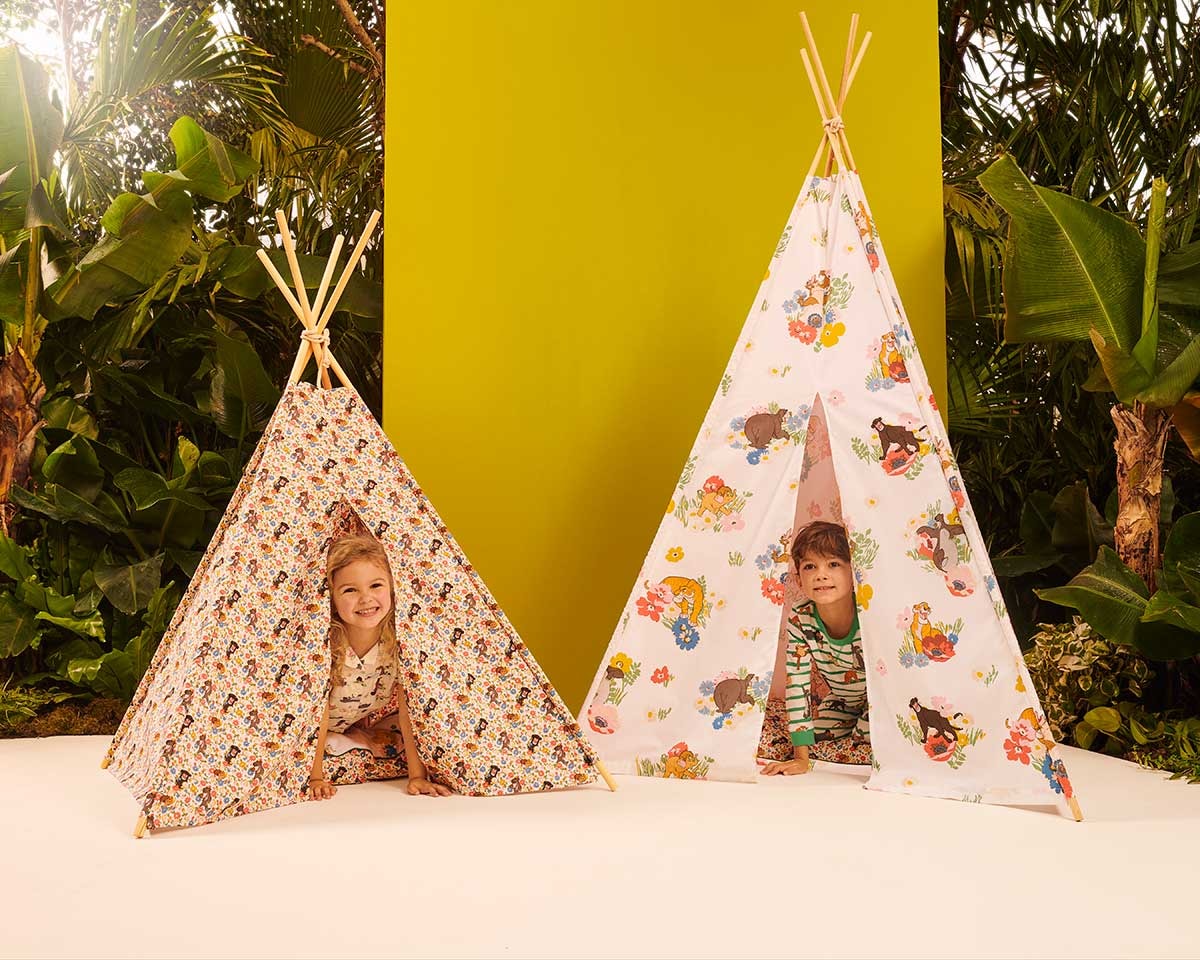 While the ‘Waterlily River’ print shows Mowgli and Baloo floating down a dreamy river of waterlilies on short PJ sets, and kids can wear matching PJs under the In the Jungle bedding. 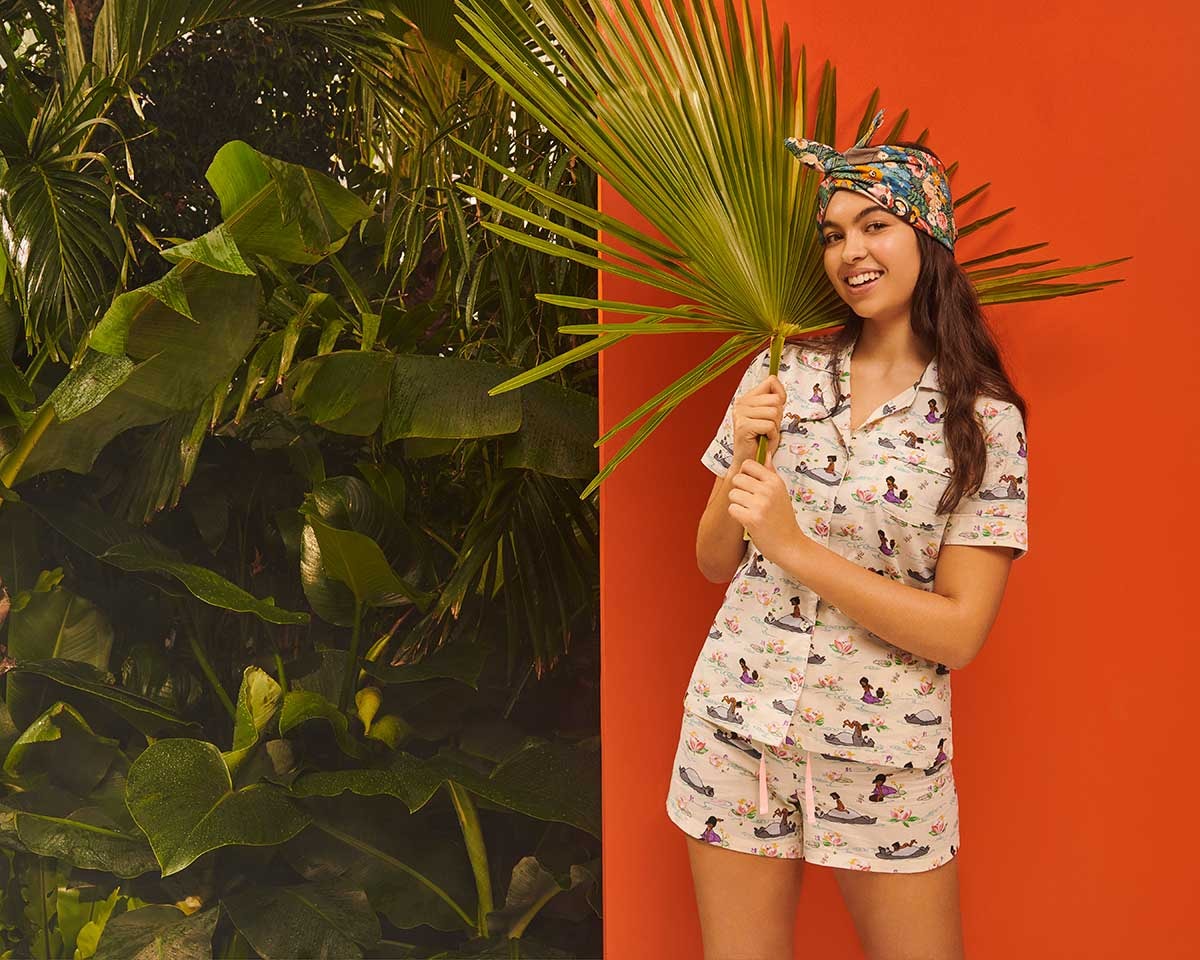 There are also two playful prints, ‘Jungle Ditsy’ where Bagheera, Baloo and Junior pop their curious heads up through a field of ditsy flowers in a fun game of hide and seek across key kids’ pieces including rucksacks and handbag, and ‘Jungle Stripe’ features The Jungle Book gang having fun with the brand’s Breton stripe print. 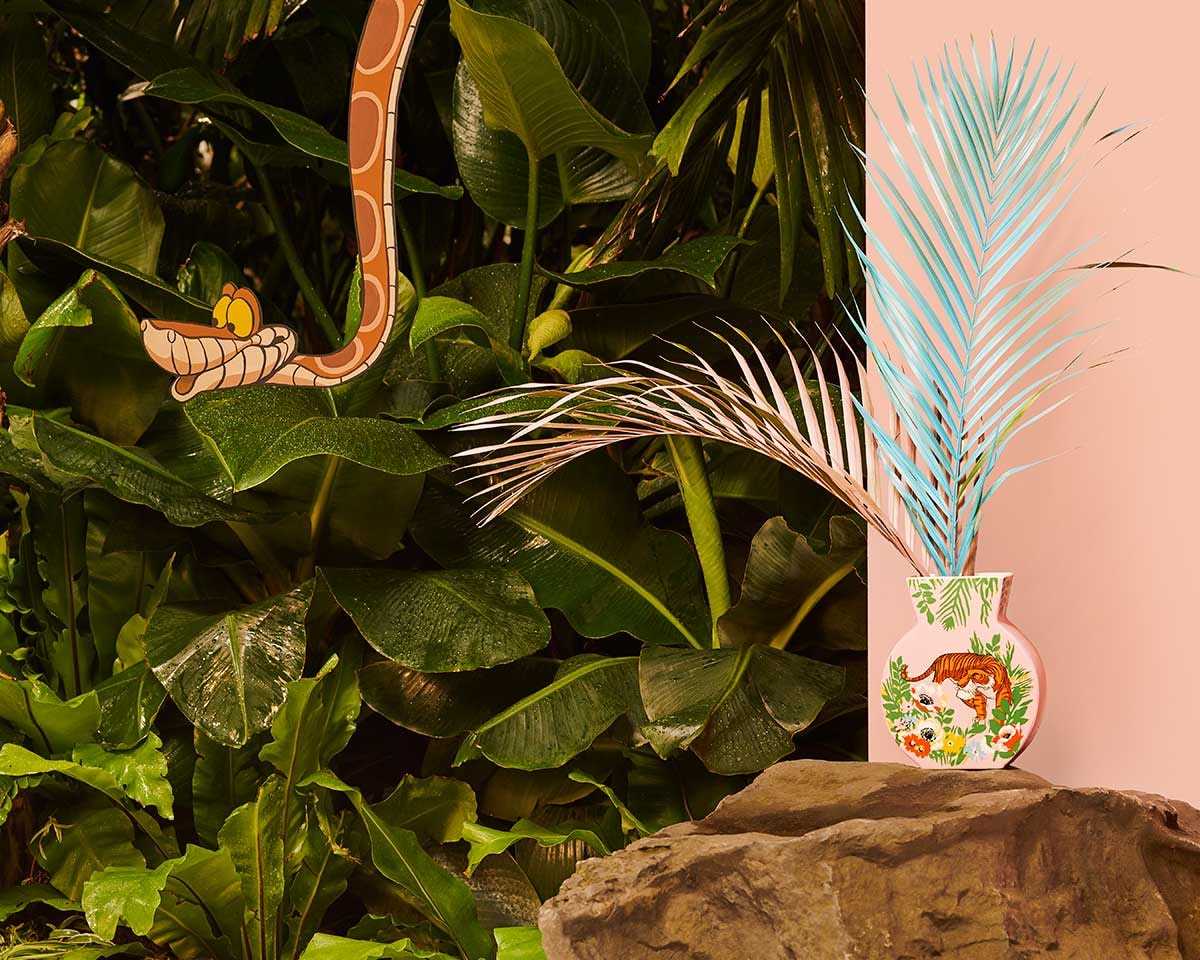 The final print is ‘Shere Khan’ dedicated to the majestic tiger, showing Shere Khan stalking through leaves and flowers as Kaa, the sneaky snake, teases him from the sidelines. This print features across homewares, including a fringed cushion, vase and mug. 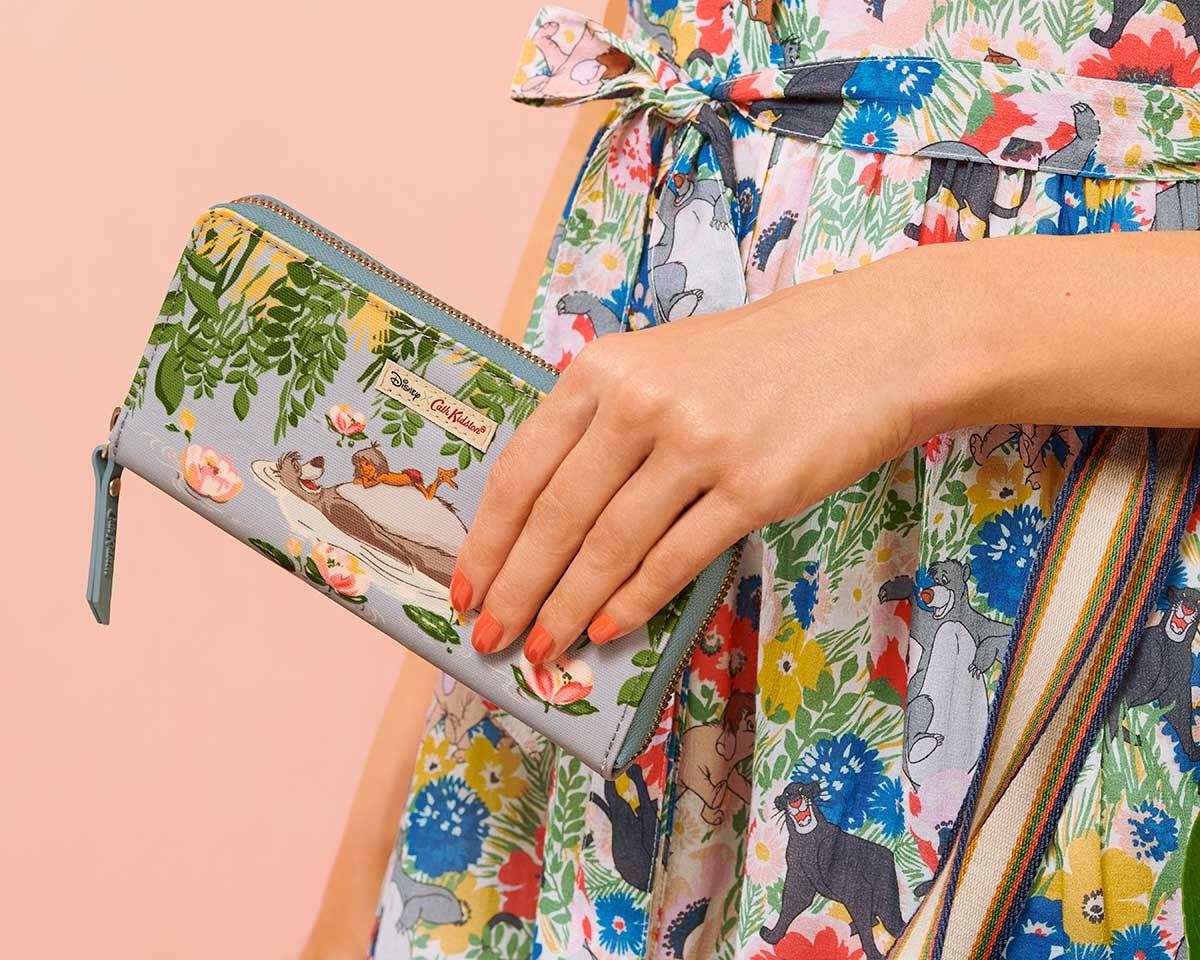 The Disney x Cath Kidston partnership was first announced in June 2016, with the first collaborative collection featuring Winnie-the-Pooh and his friends to coincide with Winnie-the-Pooh’s 90th-anniversary celebrations in October 2016. 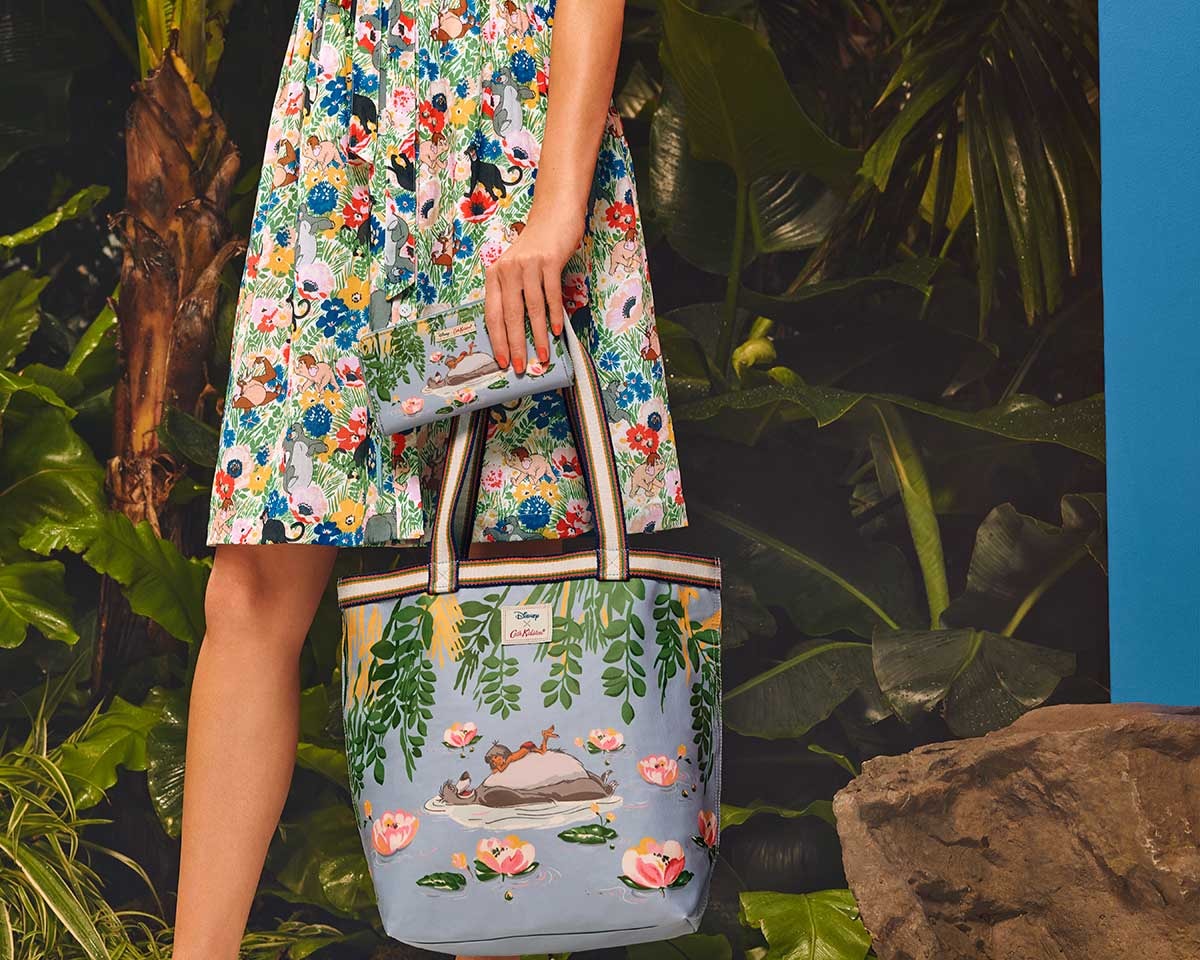 This was followed up with a sellout Mickey and Minnie Mouse collection, 101 Dalmatians. Peter Pan, Alice in Wonderland, a special collection to celebrate Mickey Mouse’s 90th anniversary, Snow White, and most recently, Bambi and his friends Thumper and Flower starred in limited-edition prints across fashion, bags, accessories, homeware and kids. 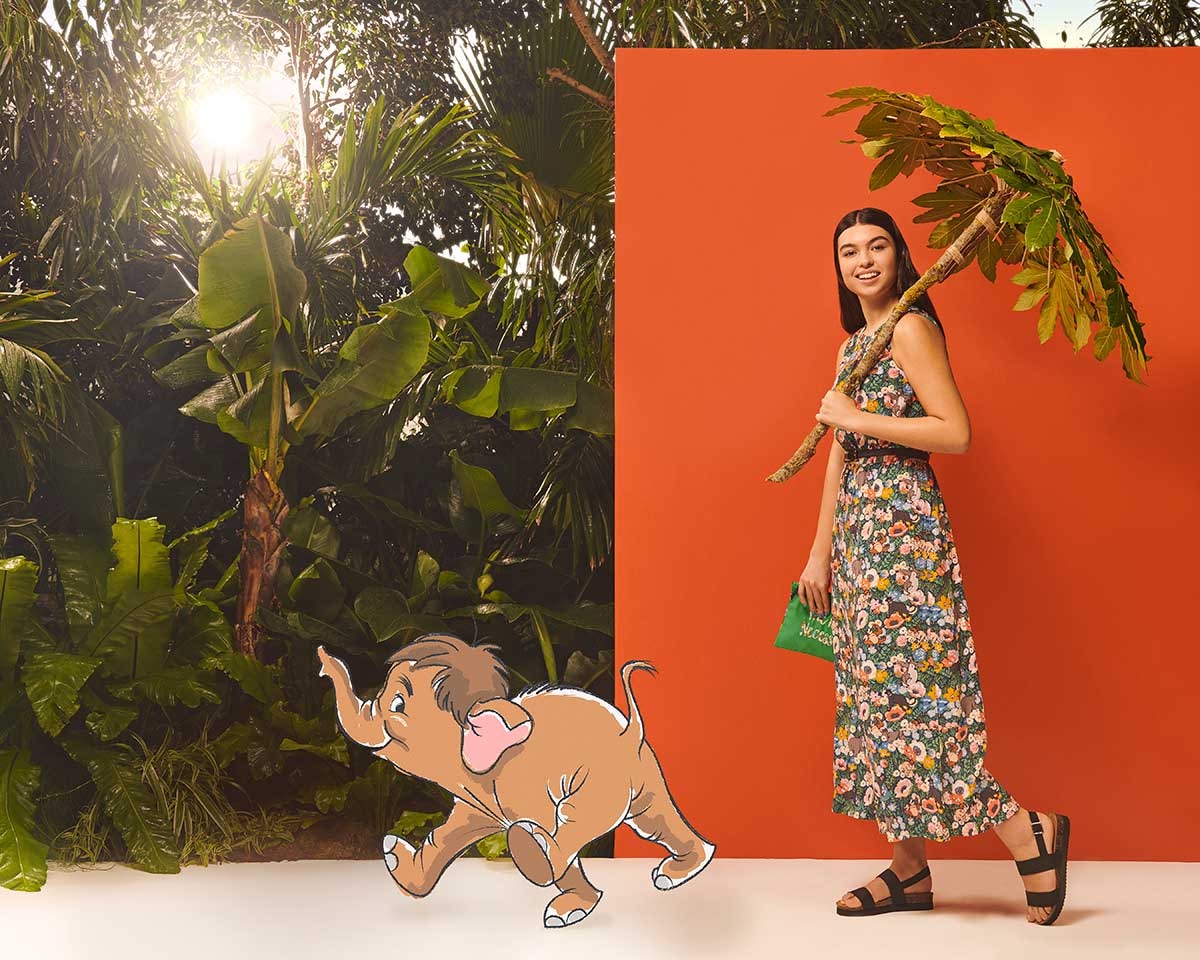 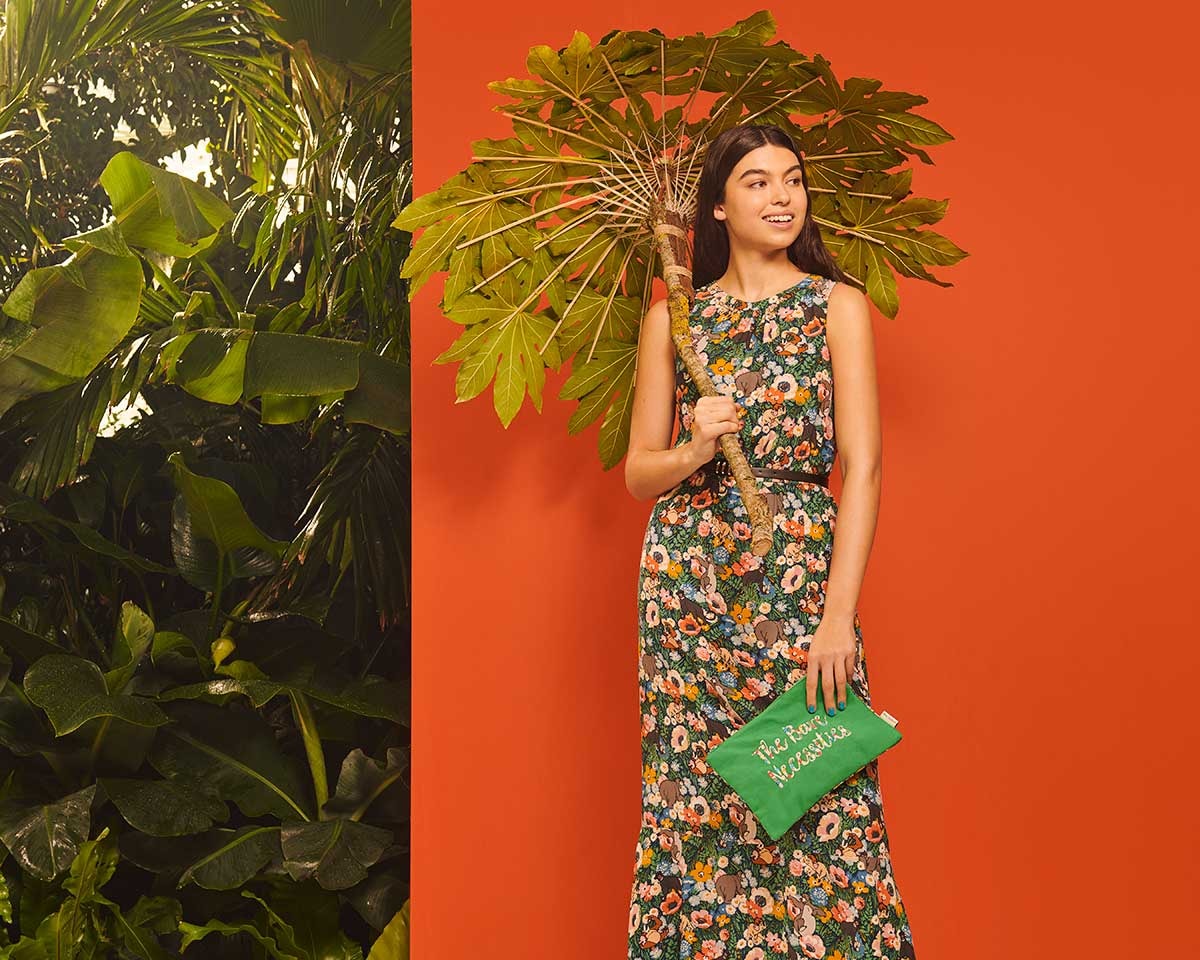 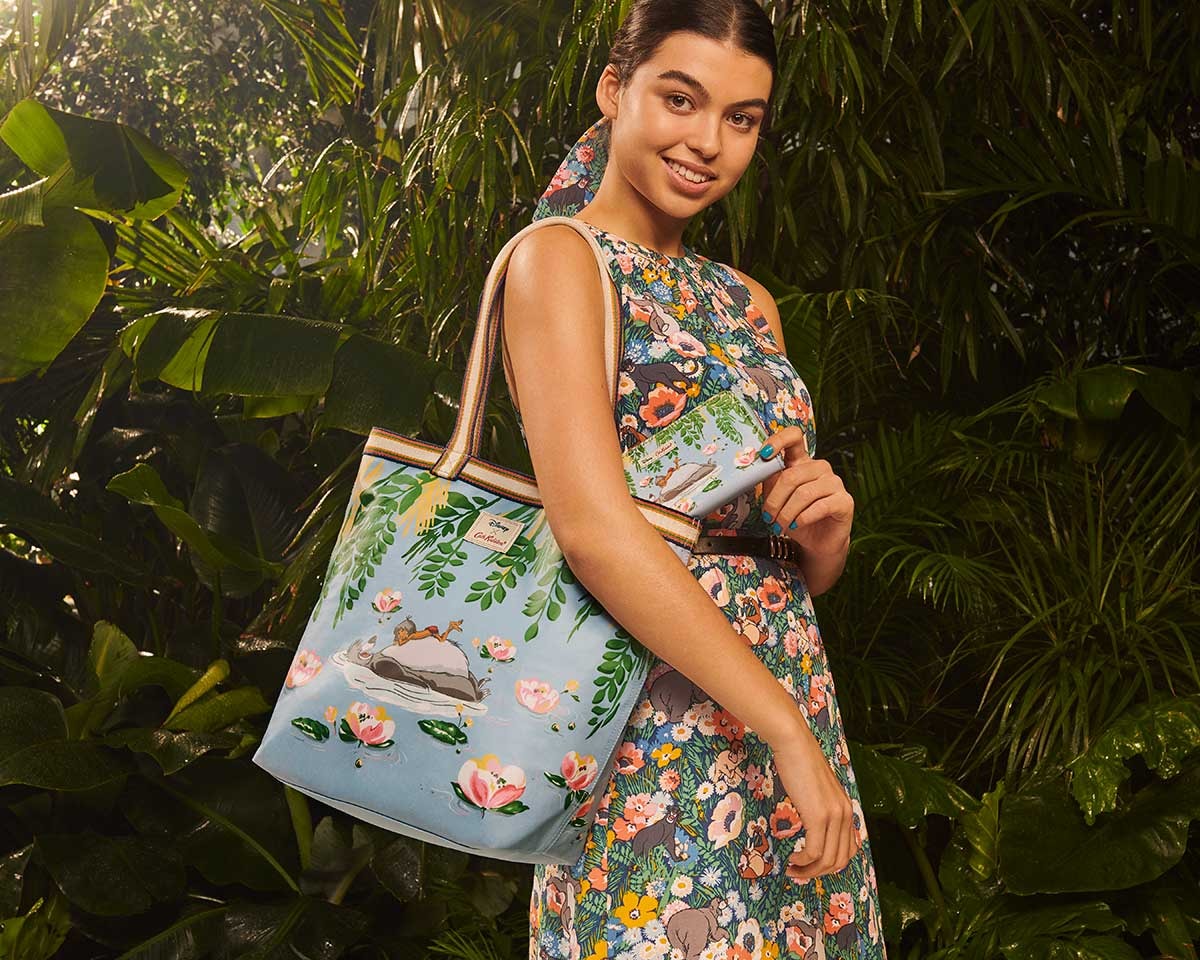 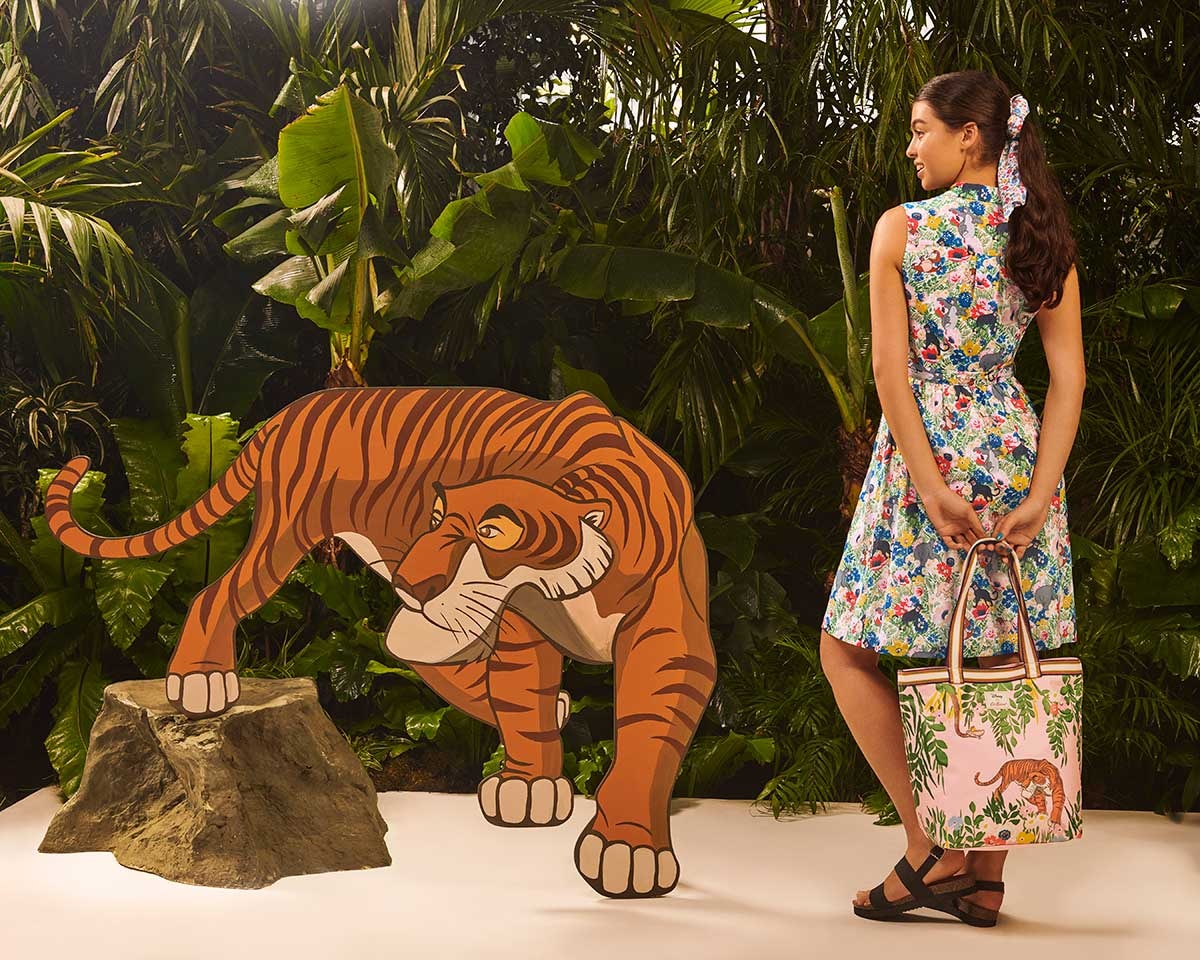 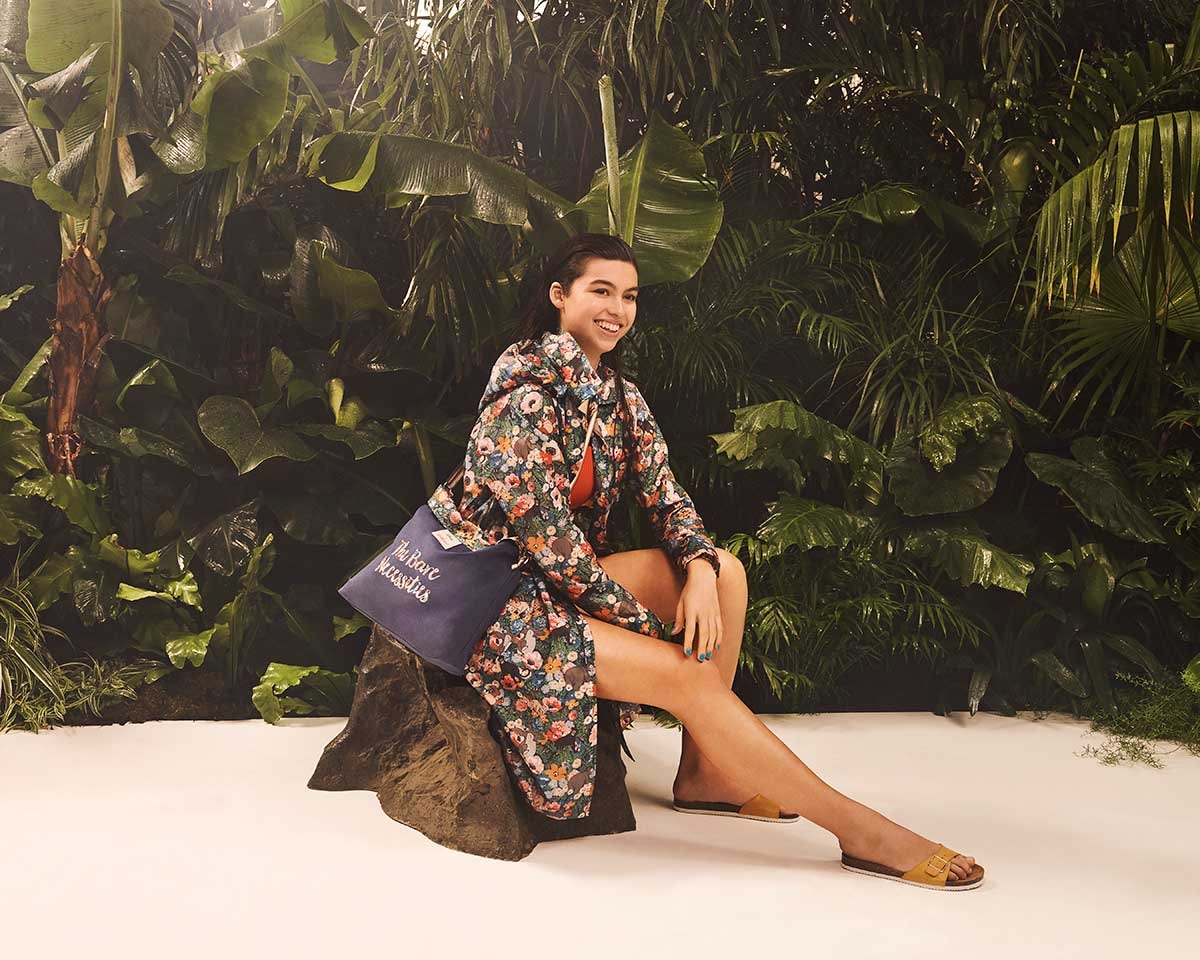