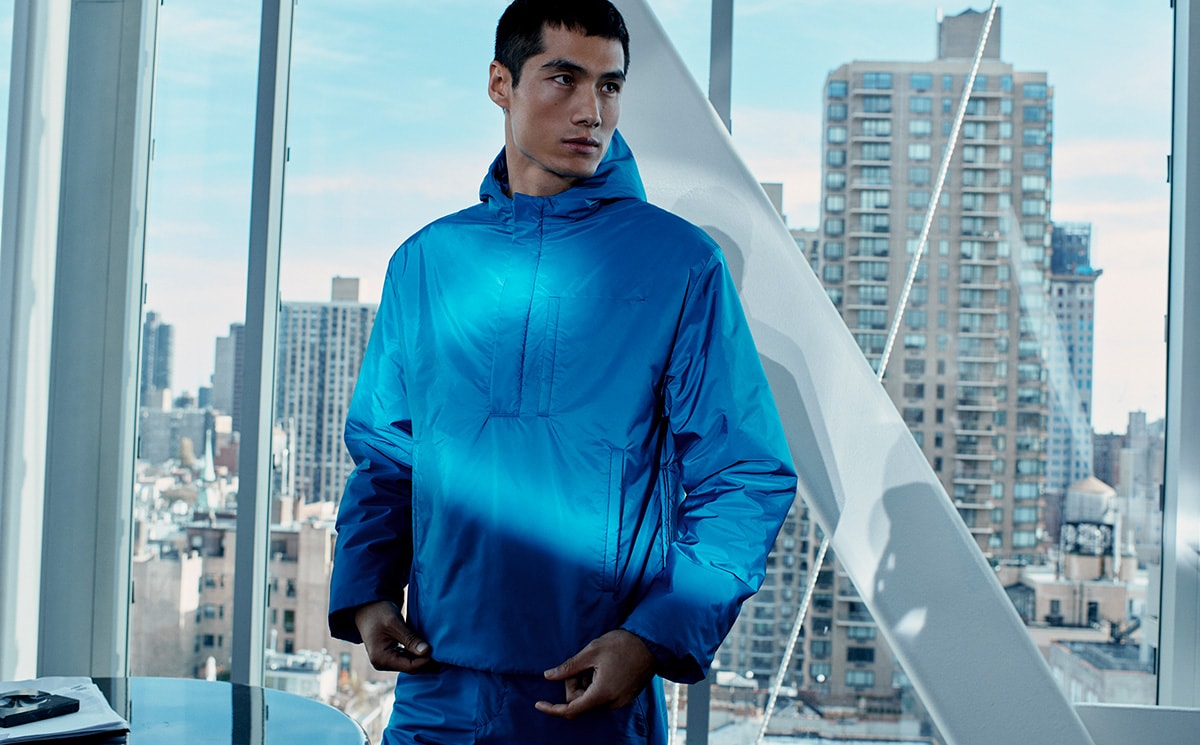 Luxury fashion retailer Mytheresa has revealed new details for its anticipated menswear launch. The company announced last year that it would delve into menswear, and though the official launch date for the category is set for January 27, an exclusive men's capsule will be available globally from January 8. 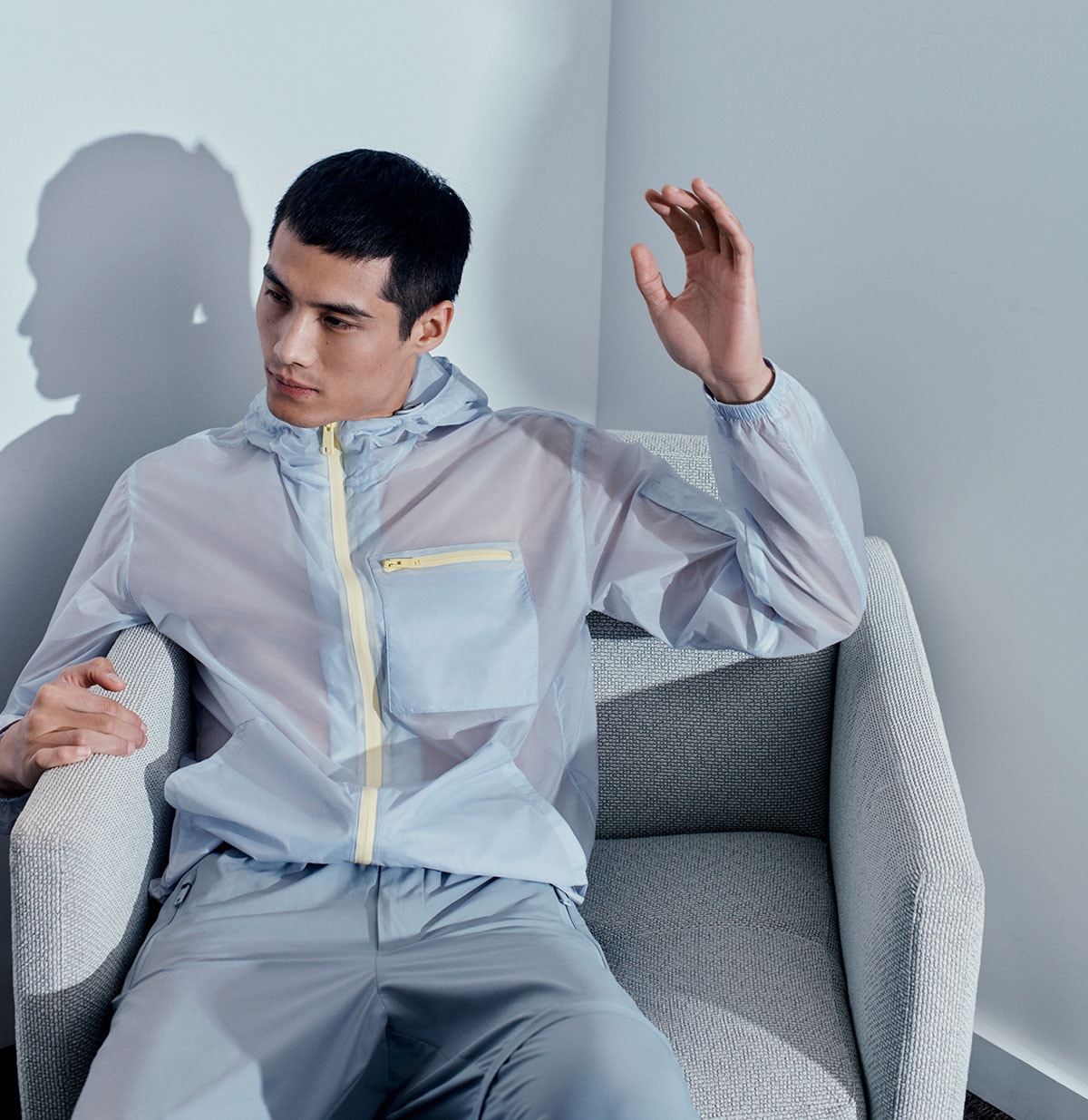 Known for its exclusive designer collaborations, Mytheresa has joined forces Prada to create its first-ever menswear collection. The line features 41 pieces ranging in price from 450 to 1,950 euros (roughly 500 to 2,170 dollars), made from technical fabrics including nylon, iuma, nylon degrade, bonded ripstop and stretch poplin. The collection was inspired by a previous Prada spring collection created in the early 2000s. 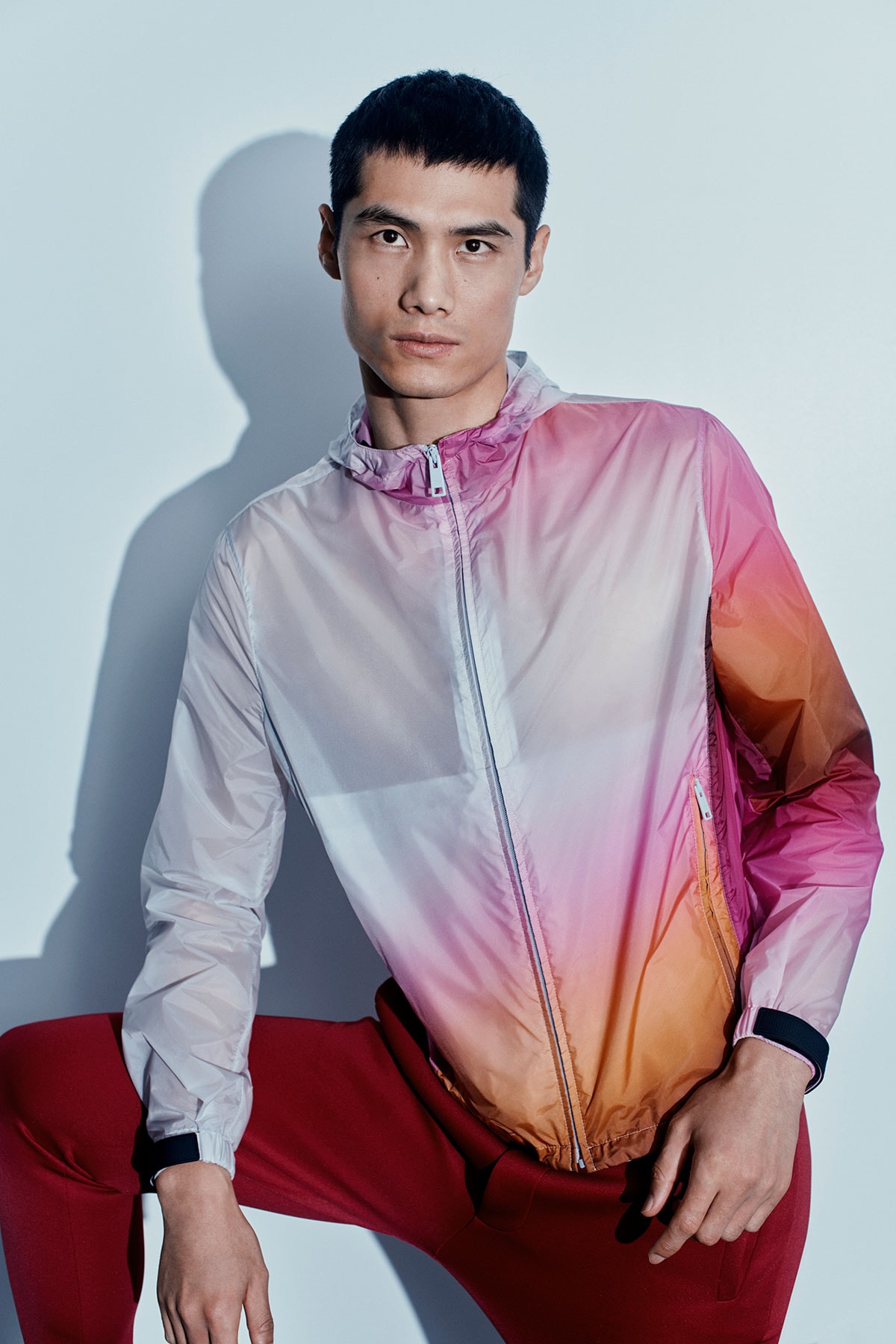 Mytheresa unveiled campaign photos of the line ahead of its January 8 retail launch, showing a range of outerwear, sportswear and formalwear, with accessories including sneakers, hats and bags. The collection was conceived in a palette of red, pink and turquoise, set alongside muted tones of khaki, beige, burgundy and black.