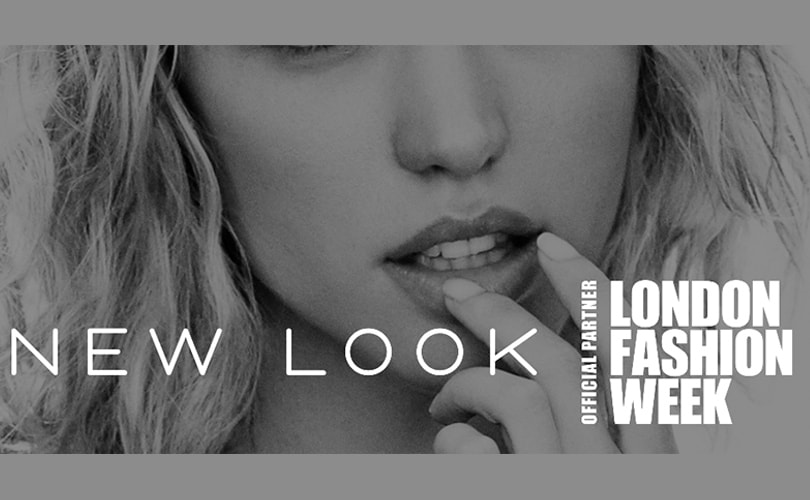 London - British fashion retailer New Look continues to shuffle its senior management team, as retail Group has decided to retain its current Chief Creative Officer in a sudden shift. The Board of New Look announced on Monday afternoon that it had decided that Paula Dumont López ‘will no longer join the company.’

“To ensure continuity, Roger Wightman will continue in his current role as Chief Creative Officer,” said the board in a statement. New Look previously announced it had appointed López as its new CCO late this June. She had been tasked with renewing New Look’s current product offering and was set to replace Wightman this autumn, who was to remain on board as a part0time consultant.

The sudden announcement comes as the company continues to review its buying, merchandising and design teams following the exit of New Look former CEO Anders Kristiansen. His sudden exit from New Look was confirmed ten days ago, as the company continues to restructured its senior management team. New Look previously said goodbye to its former menswear director Christopher Englinde and accessories and beauty director Amanda Wain earlier this year, as the high street retailer seeks to turn over a new leaf following disappointing financial results. 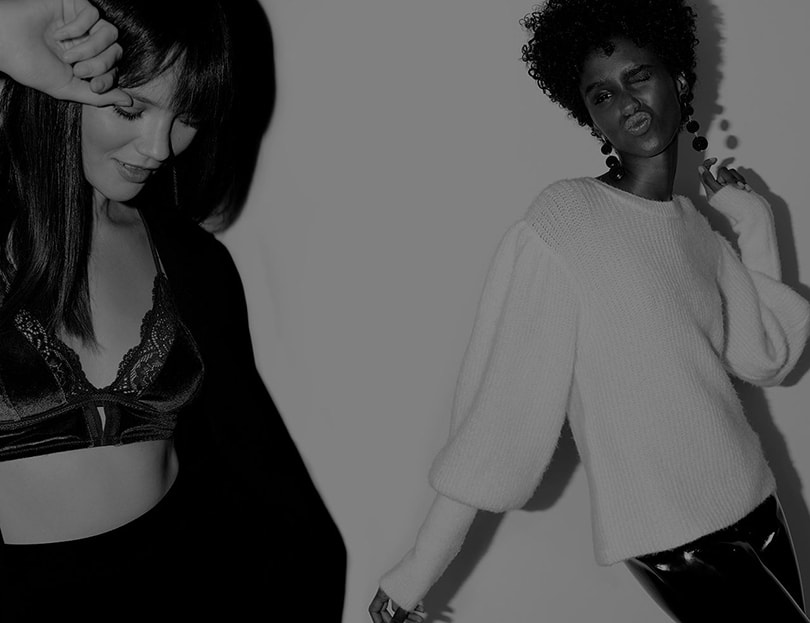 New Look recently reported a 60.3 percent dip in its first quarter operating profits and aims to refocus its product offering. “They have spoken about expanding their price architecture with a more premium product offer,” said Francesca Muston, Head of Retail & Product Analysis at WGSN to FashionUnited last month. “The ability to sell through at those higher price points hinges on quality and brand image.” In order to help boost its brand image with consumers across the nation, New Look has signed on as London Fashion Week Official partner for Spring/Summer 2018.

“The LFW sponsorship offers them the ideal platform to build a premium association and bolster their brand image,” added Muston. With London Fashion Week set to kick off Thursday evening, with an event by New Look, only time will tell if the British retailer new sponsorship will help New Look’s long-term survival.