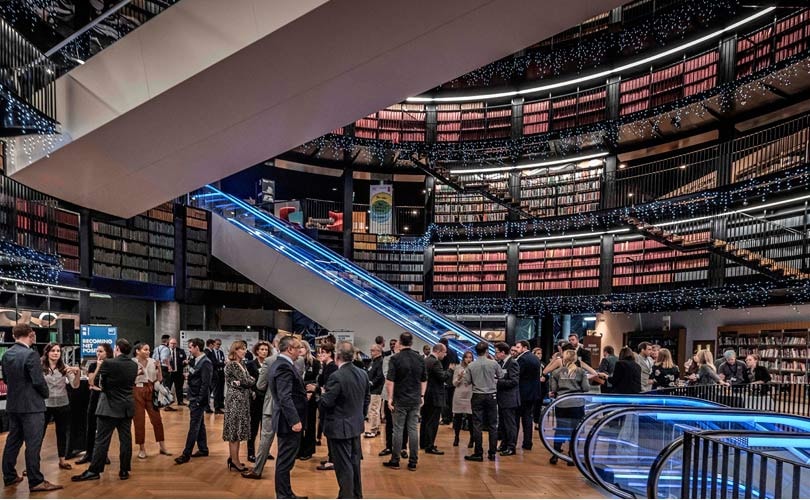 The Climate Change Commitment will see signatories publicly publish their own pathways to achieving the carbon target by the end of 2020. These pathways will cover new and existing buildings, both operational carbon and embodied carbon, and will include the impact of the energy consumed by the buildings' occupiers.

Signatories will also report annually on the progress they’re making with their targets and disclose the energy performance of their portfolios in order to demonstrate a clear intention to improve transparency within the market.

The commitment comes following a CEO event hosted for the 30 members of the Better Buildings Partnership (BBP) where senior industry leaders agreed that property owners need to take “urgent, collective and unprecedented” action to respond to the challenges of climate change.

Louise Ellison, head of sustainability at Hammerson, said in a statement: “The BBP has always focused on enabling industry collaboration to deliver more sustainable outcomes. The Climate Change Commitment is an excellent example of this approach in action and, with so much support already, has the capacity to deliver lasting, valuable impact in the fight against climate change. I am delighted that Hammerson have been able to support the development of the Commitment and join with such an influential group of signatories to this important initiative.”

Sarah Ratcliffe, CEO at Better Buildings Partnership, added: “The significance of this commitment cannot be under-estimated - the signatories have over 300 billin pounds AUM spanning diverse UK, European and global portfolios. These senior leaders have acknowledged the scale and urgency of action on climate change that is required, have committed to delivering net zero carbon portfolios, to improving transparency and driving market transformation. The BBP is proud to count these industry leaders as its members and looks forward to working with them to make net zero carbon buildings a reality.”