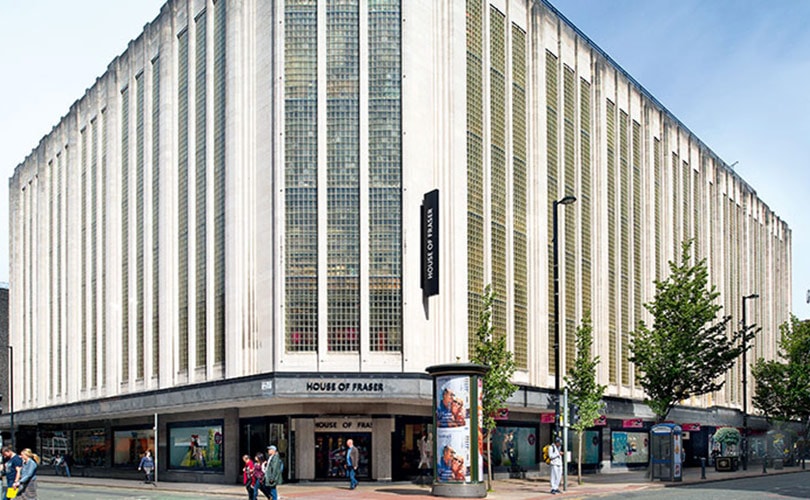 House of Fraser (HoF) has confirmed that its flagship Manchester store which was set to be shut amidst a spate of HoF closures will in fact remain open, saving around 568 jobs, the Manchester Evening News reported.

It was announced in October that the iconic 182-year-old ‘Kendals’ store would be closed in January 2019, however new terms have been agreed with the landlord and the flagship store is now set to stay open.

"It's been a tough time for them but every day they have come in with a smile on their face ready to serve customers. I imagine they are feeling overwhelmed too.

"It's our Christmas party on Sunday night and we thought it would be our last one. Now it will be a big celebration.

"I have to thank the rest of Manchester for their support over the last few weeks.

"It has really been appreciated and just shows what a fantastic city Manchester is. "The customers have been brilliant too. It's great news for everybody."