Joop! aims to double sales as it expands to the UK

Joop! is expanding to the UK with its men’s collection this week as the brand aims to double revenues. The label, founded by one of Germany’s most famous designers, Wolfgang Joop, and owned by Swiss fashion company Holy Fashion Group, is also planning to open more stores in its home market.

A Joop! showroom will open at 70 Wapping Wall Street in London this week where its distributor Love Brands Limited, which is helping the brand to enter the British market, is also based.

Its entrance into the UK is the latest step in the brand’s wider expansion since its relaunch in 2016. At that time, Joop! focused on the development of its menswear and brought back its casual line, Joop! Jeans. The collection was well-received by retailers in German-speaking and bordering countries with wholesale sales doubling within three years, said Thorsten Stiebing, managing brand director at Joop!. He didn’t provide specific figures but sounded satisfied with the developments during an interview in Berlin last week. 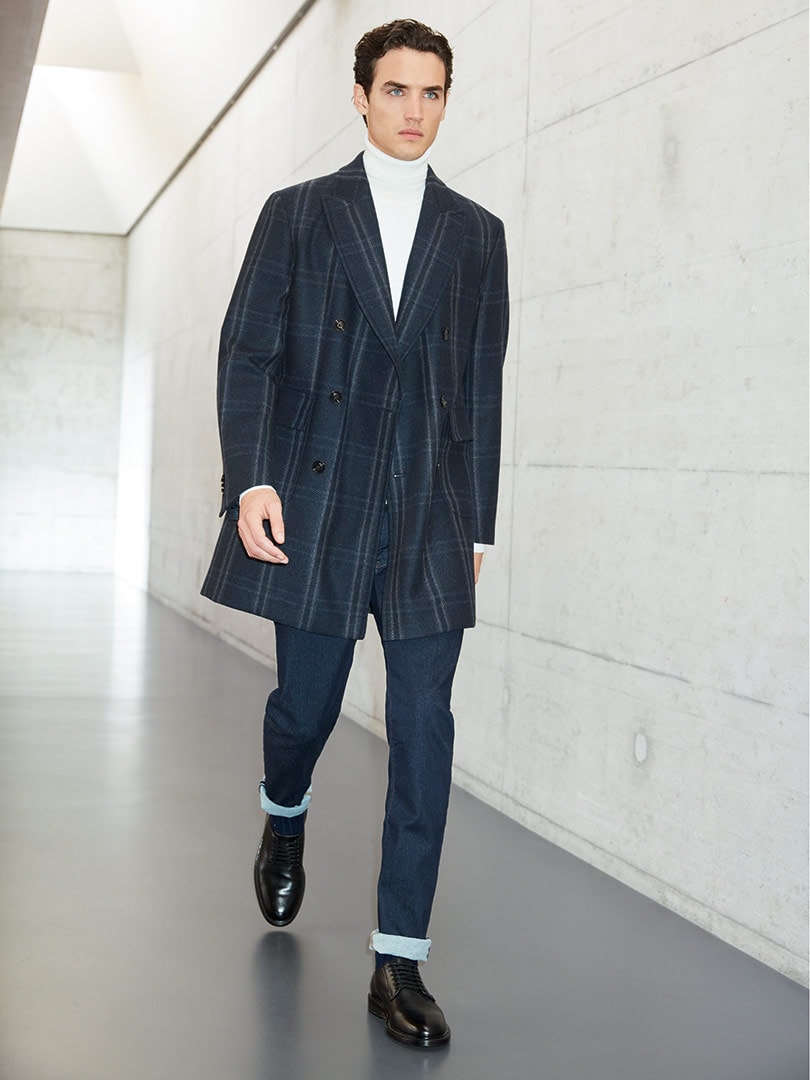 "We are very happy with the business development," said Stiebing. "And we will now double sales again - that is a clear goal and it will happen again."

Last week, Joop! presented its womenswear collections at Berlin fashion fair Premium. Offering the women’s collection to retailers through wholesale is another step by the brand to drive its expansion.

Joop! was selling well in German-speaking countries and in Eastern Europe, as well as in the Netherlands and Great Britain in the past, until the brand started to lose its lustre. In recent years, Joop! has once again set out to re-establish itself in its core markets and has begun to show its products at menswear fair Pitti Uomo in Florence as of last year.