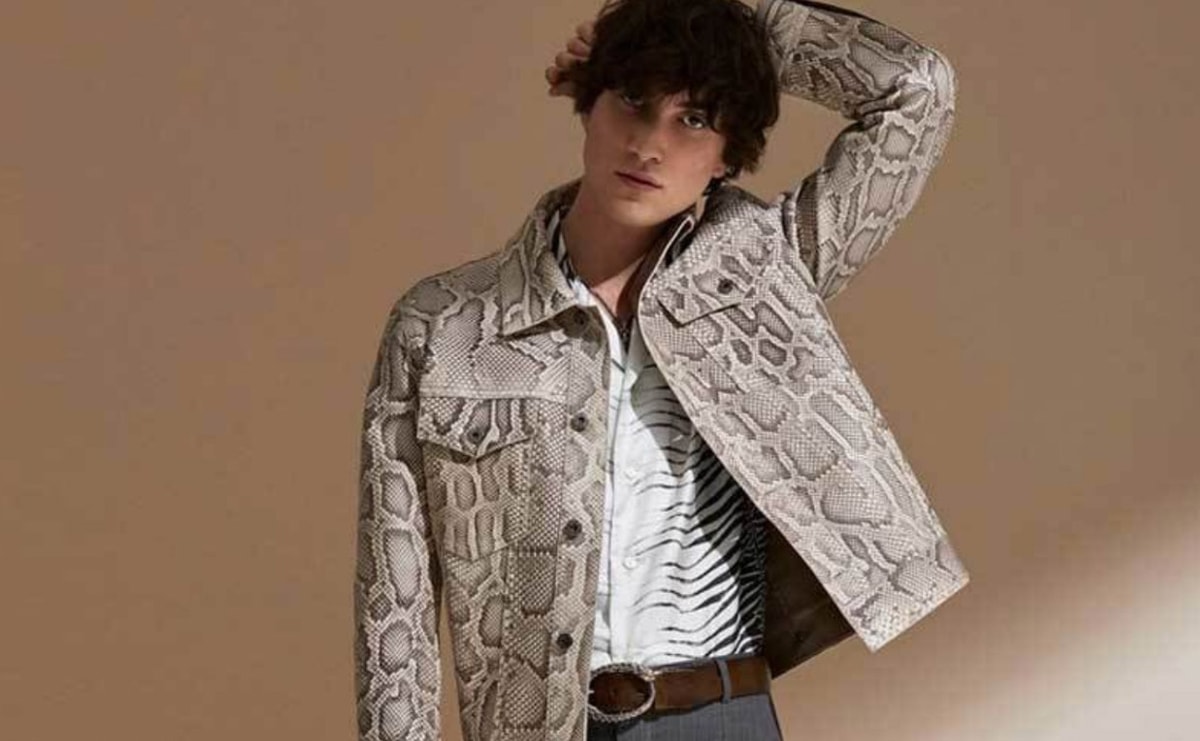 What is happening with Roberto Cavalli?

On 2nd April, the court of Milan granted ailing Italian luxury fashion brand Roberto Cavalli SPA creditor protection (“Pre Concordato” status) with up to 120 days to present a turnaround plan. At the end of March, The Art Fashion Corp, the business that operates Cavalli's North American operations, filed for bankruptcy, locally known as Chapter 7, after the brand’s majority owner, private equity firm Clessidra, found itself unable to inject more money into it and failed to sell its 90 percent stake. Roberto Cavalli’s management is currently investigating all possibilities to secure the future of the company.

According to a Roberto Cavalli spokesperson, the company is currently securing two things: going ahead with the M&A process, ongoing since the end of 2018, to close a deal and making sure that the future of all Roberto Cavalli employees is secure. “We are taking this time to contribute together to decrease work costs and to ensure the future of the company for the next three months. There will be no layoffs while we are securing the brand and the work infrastructure on all levels,” the spokesperson told FashionUnited.

Agreed upon May 14th, a "contract of solidarity" (Concordo di Solidarieta) between unions, company management, and the ministry of labour in Rome will secure the continuation of the work of the European branches of Roberto Cavalli. In addition, salaries will be reduced by 20 percent on average (with 15 to 30 percent depending on the area) as well as a decrease in work hours preserve funds for potential future costs. These changes apply only to HQ functions in Florence and Milan, with 206 employees in total, while staff in the stores and temporary contracts will not be affected.

Since 2013, Roberto Cavalli has been operating at a loss and in 2016, revenues declined by 13.6 percent to 155 million euros (164 million US dollars). In 2018, losses were calculated at 17.8 million US dollars, excluding marketing costs of 13 US million dollars. Except in 2015, there has been a steady loss of revenues for the past five years. FashionUnited has put together the events of this time period in a quick overview.

Roberto Cavalli has been in talks with potential buyers since February of this year and a few interested parties have come forward: US brand management company Bluestar Alliance has offered to buy the company for five million US dollars and inject 105 million US dollars; German fashion designer Philipp Plein, together with private equity firm Blue Skye Financial Partners, has offered 90 million euros for a 70 percent stake in the company and Italian group OTB, owner of brands such as Marni and Diesel, offered to invest 70 million euros as part of a plan to secure 164 million euros in funding.

According to a Roberto Cavalli spokesperson at the end of April, the aim is now to reach an agreement to sell the company in the next 30 to 45 days. The final decision would have to be approved though as part of a turnaround plan that Cavalli has to present by the beginning of August according to bankruptcy proceedings.

Note: This article has been updated with more background on the situation of the employees and comments from the company.