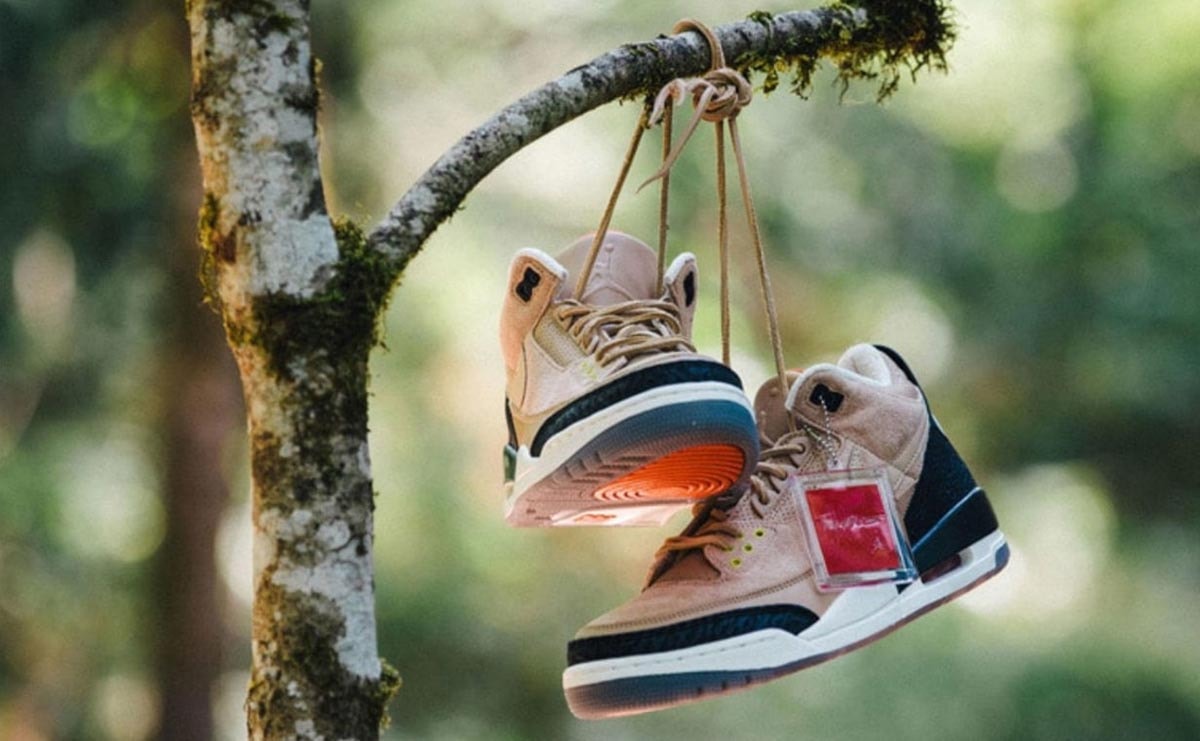 Brands have to be on top of their game to stay ahead of the competition. This is true for the lucrative sneaker market as well - everyone wants a piece of the pie. Collaborations with celebrities like actors, pop stars and sports stars are a win-win situation for both as the former increase their popularity and brands their sales as well as their social media buzz. Celebrities not only serve as global brand ambassadors but also endorse and, in some cases, also co-design the products. FashionUnited has put together an alphabetical list of last year’s most successful collaborations between sneaker brands and celebrities.

Anna Wintour, editor-in-chief of Vogue Magazine in the United States and one of the most recognizable names in the fashion industry, launched her first-ever collaboration to co-create two pairs of sneakers for Nike’s Air Jordan brand. The first sneaker style co-created by Wintour, the AJI ZIP AWOK, was a retro Air Jordan 1 available from July 2018; the second the AJIII SE AWOK launched in September 2018.
Anna Wintour to launch sneakers in collaboration with Nike

Rapper Cardi B is on top of the world, having become one of fashion's favourite people with designers like Christian Cowan, Michael Costello, and Dolce and Gabbana. The latest jewel in this queen's crown was a deal with sneaker brand Reebok in November 2018.
Cardi B signs deal with Reebok

In April 2019, Adidas announced its latest partnership, Donald Glover Presents. The brand worked with the actor and musician, also known by his stage name Childish Gambino, on reimagined versions of three Adidas styles, the Nizza, the Continental 80 and the Lacombe.
Adidas and Donald Glover launch partnership with film series

Converse partnered up with Dr. Woo, with the tattoo artist working on a new version of the Converse Chuck 70 that transforms through abrasion and friction. The more “beat up” the shoe gets, the more it reveals an underlying print and the sneaker changing colour over time. The Converse x Dr. Woo collaboration was launched in September 2018.
New Converse x Dr. Woo collab: sneakers that change color with wear and tear 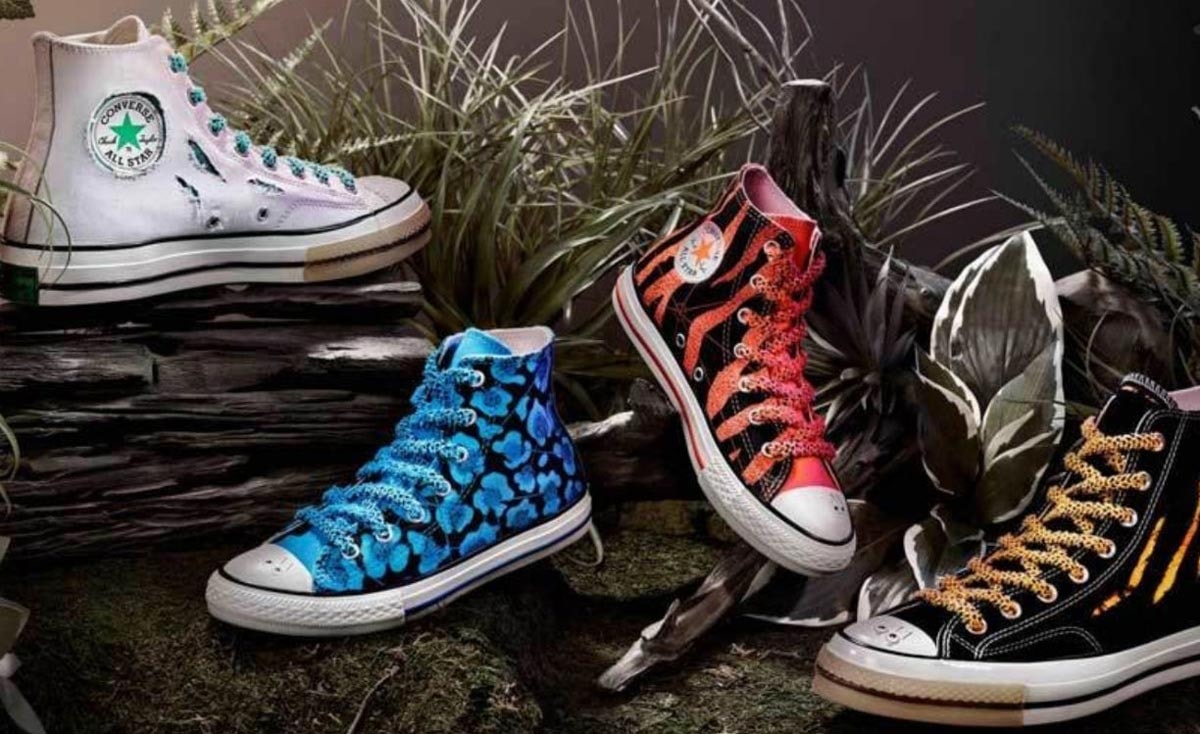 Model Gigi Hadid announced her sneaker collaboration with Reebok on Instagram, posting a picture of a black sneaker with bright orange shoelaces. The first items of the Reebok x Gigi Hadid limited edition came out in early December 2018, just in time for the holidays.
Gigi Hadid to launch collection with Reebok

Nike collaborated with pop singer Justin Timberlake once more, following the popularity of the 2013 “Legends of the Summer” collection, which featured two sneakers created by Timberlake and designer Tinker Hatfield. The Air Jordan III JTH, inspired by the song “Higher Higher” from Timberlake’s album “Man of the Woods” was launched in August 2018.
Nike set to launch sneaker designed by Justin Timberlake

Singer and actress Selena Gomez has been one of Puma’s biggest celebrity ambassadors since taking on the role late last year. The star teamed up again with the brand for a new version of her Defy x SG sneaker, which hit retailers in September 2018.
Selena Gomez looks to inspire women’s empowerment with new Puma collaboration

Serena Williams celebrated her return to the Wimbledon tournament in London with a brand-new Nike sneaker. The star returned to the event in July 2018 and marked the occasion with her Nike Air Force 1 Strong and Sure shoe from NIKEiD.
Serena Williams teams with Nike as she makes return to Wimbledon

Vivienne Westwood lent her creative eye to sport performance brand Asics. The pair collaborated on a limited-edition capsule collection of five sneaker styles that were released over the course of a few months. The first two styles from the capsule were launched globally in April 2019, the remaining three styles are set to release this July.
Vivienne Westwood teams with Asics for a new capsule collection