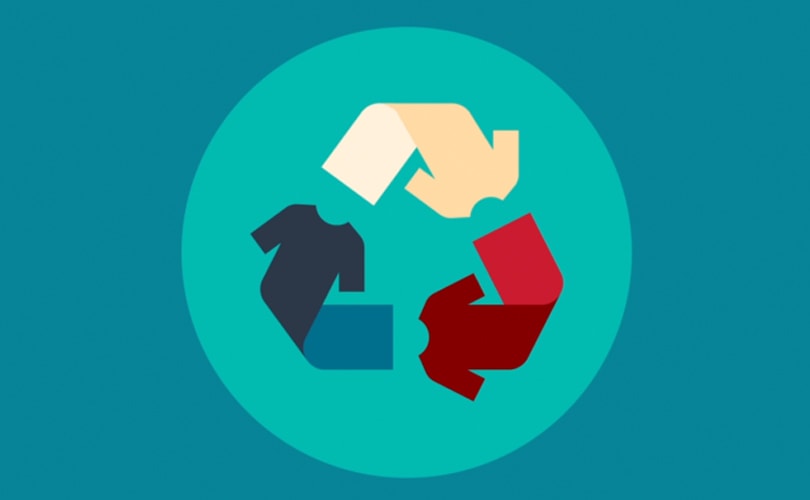 Recap: what fashion brands did for the environment & animal rights in 2018

Several fashion brands have taken steps to make their production more sustainable and animal friendly in 2018. Whether they’re motivated by a genuine concern about these issues or just reacting to consumer trends, it’s not always easy to tell. Regardless, 2018 has been marked by apparel companies banning plastics, releasing plant-based products, promoting recycled textiles and backing startups bringing sustainable innovations to the table, to name but a few initiatives. Here’s a recap of the most prevalent measures the fashion industry has taken to lessen its impact on the environment this year.

Plastic pollution was at the center of the sustainability debate in 2018, with governments banning plastic straws and exfoliants with microbeads, festival-goers turning to biodegradable glitter and the war on plastic bags gaining even more momentum. The fashion industry has its fair share of responsibility for plastic pollution, considering 60 percent of the world’s garments contain polyester, a material derived from polyethylene terephthalate, the most common type of plastic in the world. When washed, polyester garments often release tiny pieces of plastic into the water, which end up in the rivers and oceans and can be eaten by animals. A Greenpeace expedition to the Antarctic revealed earlier this year that microplastics can be found even in the most remote areas of the planet.

Luckily, many fashion companies have jumped on the plastic-banning bandwagon and started taking steps to reduce their use of plastic in 2018. In April, UK retailers signed a pact to make all plastic packaging recyclable, recycled or biodegradable by 2025. London department store Selfridges even went as far as banning all sales of single-use plastic bottles from its shops. Three months later, Adidas pledged to use only recycled plastics in its products, offices, retail outlets, warehouses and distribution centers by 2024, and US label Everlane followed suit by launching a line made from recycled plastic bottles and promising to go plastic-free in three years. At the end of the year, over 290 companies representing 20 percent of all plastic packaging produced globally signed a global commitment to eliminate plastic pollution at the source. Signatories include H&M, Burberry, Target and Marks & Spencer. 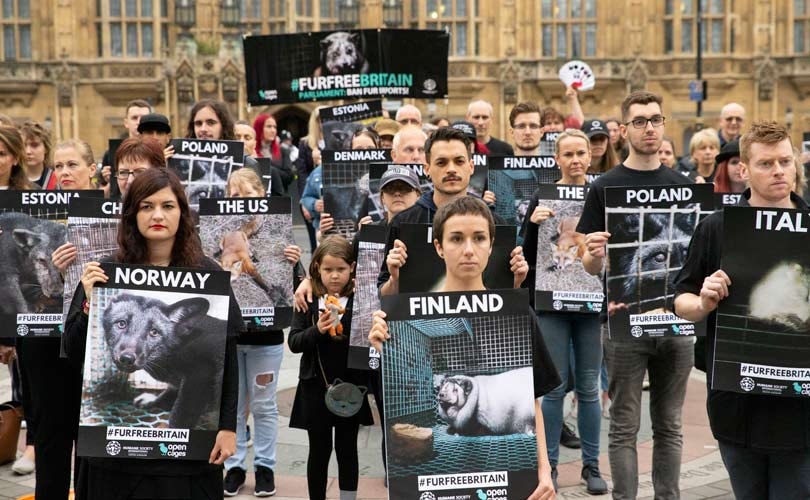 Fashion is distancing itself from fur

Brands that are still on the fence are being pushed by governments and fashion events to ban fur as well. The city of San Francisco banned all fur sales this year, prompting Amsterdam to consider doing the same. London’s Camden Market and London Fashion Week no longer accept fur from 2018, perhaps inspired by a petition signed earlier this year by over 425,000 people, which prompted MPs to discuss a fur ban in the UK Parliament.

Although the public opinion is growing to abominate fur, that doesn’t mean the fur look has gone out of fashion. In fact, faux fur items were among the most sought-after styles of the year. So, one cannot help but wonder: if faux fur is made of polyester, are those alternatives all that better? As the world wakes up to the effects of plastic pollution, many environmentalists argue that even fake fur should no longer be in our wardrobes.

Regardless of which option wins the latest battle in fashion, the truth is many consumers can't tell the difference between real and fake fur, leading retailers to sell real fur as fake. 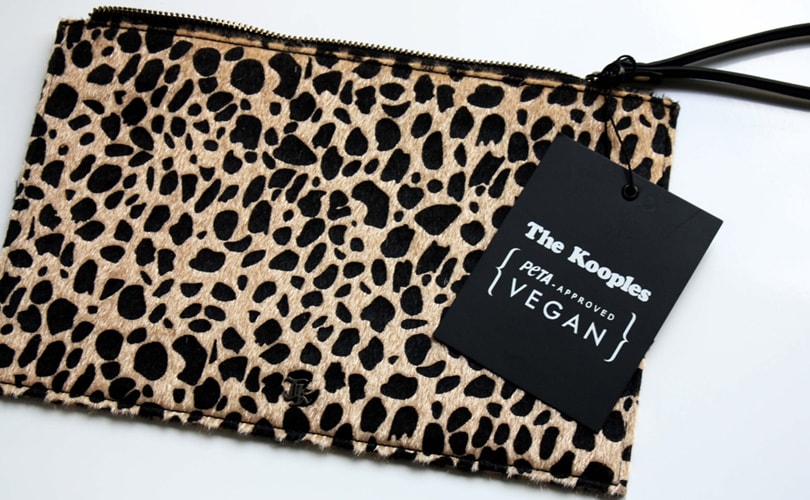 A growing number of consumers is concerned with the well-being of all animals, not just those used for fur. With veganism going mainstream, one can expect to see brands either releasing vegan versions of their products (such as Hugo Boss and Reebok, which both launched plant-based sneakers this year) or banning certain materials from animal sources. E-tailer Asos, for example, ditched silk, cashmere and mohair this year, but continues to sell wool and leather. Speaking of leather, Helsinki Fashion Week decided to remove the material from its catwalks from 2019. “We are taking an active stand against cruelty to animals and damaging environmental impacts that the use of animal leather brings with it”, said the organizers. 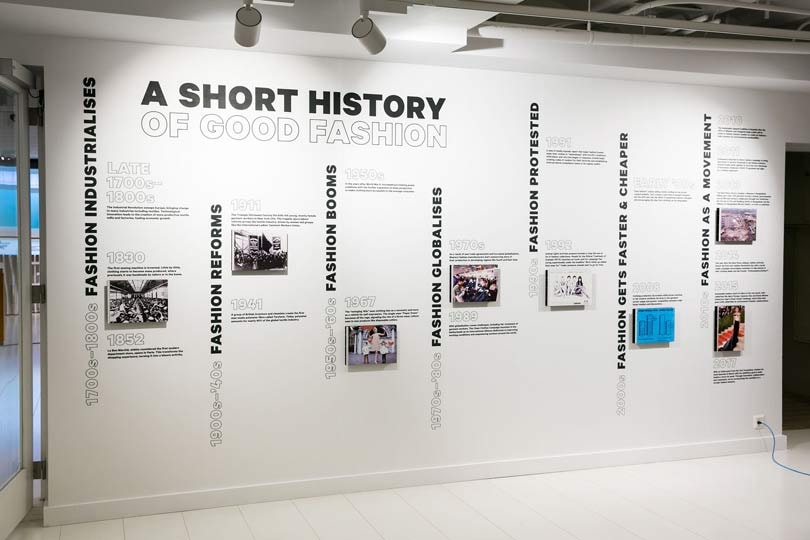 A museum of circular fashion

Sustainable fashion is so in vogue that the topic even got its own museum in 2018. Located in Amsterdam, the Netherlands, the Fashion for Good Experience museum opened its doors in October to show people how clothes are made and what is being done to disrupt the current unsustainable model. Companies that are working to make fashion more circular, such as Stella McCartney and Kings of Indigo, are not only being praised by the art installations, but also sold at the museum shop.

Speaking of denim and circular fashion, one cannot make a 2018 sustainability recap without mentioning Levi’s. The American jeans giant announced a set of ambitious targets to reduce carbon emissions across its own facilities and global supply chain. The brand wants to cut greenhouse gas emissions by 90 percent by 2025.