Women’s young fashion retailer Jane Norman has launched a new outlet website, JaneNormanOutlet.com, which will offer customers up to 70 percent off its products. The Edinburgh Woollen Mill-owned brand went into administration last summer, closing all 24 stores, but continued to trade online and through […]

Now that all the figures from Black Friday to Cyber Monday are in, the big boost retailers where hoping to see from their promotions, never appeared. Fashion sales saw the biggest decline in sales at 4.9 percent, as overall like-for-like sales fell 4.3 percent in November, compared to the same month […] 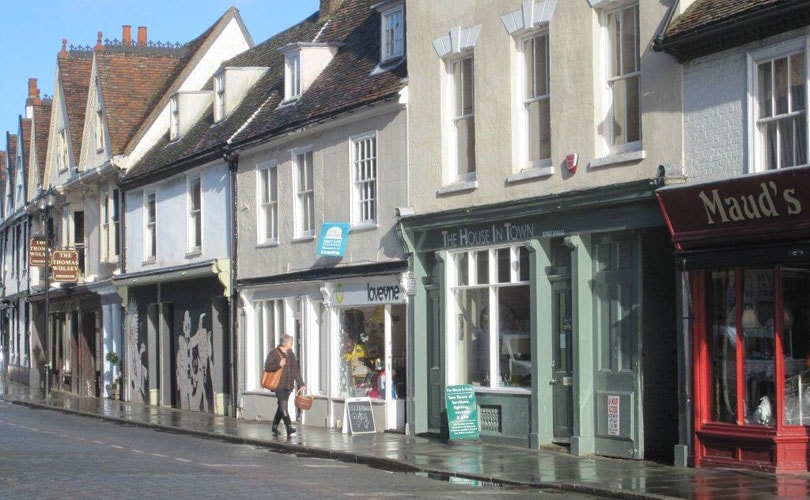 Sir Terry Leahy, the former chief of Tesco, has rounded on the Government for failing to honour pledges to reform business rates. He warned that stores and retailers, already under financial pressure, risked being weighed down with new costs. The retail veteran said the rising minimum wage and a levy […]

London - Almost a quarter of consumers have bought fashion, footwear, electronics and digital content online that has turned out to counterfeit, according to new research commissioned by brand protection firm MarkMonitor. The research conducted by Opinium analysed the online shopping habits of 3,450 […] 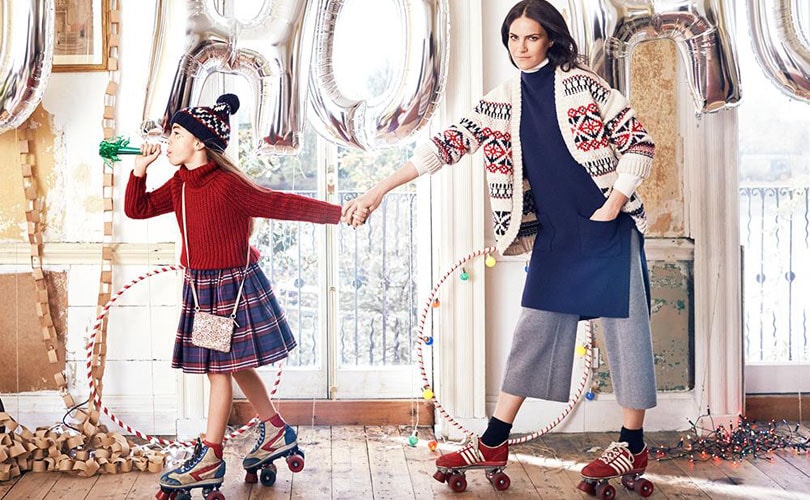 British retailer Marks and Spencer has topped a new Customer Loyalty Index, which surveyed 2,000 UK adults to find out which three clothing brand or retailers they would consider themselves most loyal to. Conducted by polling specialist Redshift Research for apparel fit preference specialist Fits.me, […]

Gossard teams up with Easton International

New York - U.K. based intimate apparel brand Gossard is attempting to grow their presence across the pond in the United States. The brand is teaming up with U.S. sales agent Easton International as part of their strategy for U.S. expansion. Earlier this year, Gossard held an event to introduce their […] 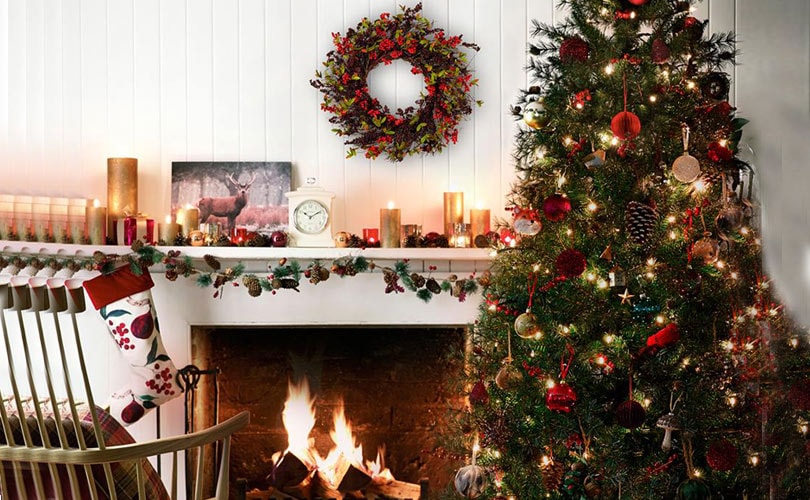 History seems to have a way of repeating itself, although for John Lewis it can only lead to a favourable outcome. Following last year's recording breaking sales spurred by the holiday promotional day Black Friday, comes the British department stores biggest sales week in history. In spite of Andy Street, […]

London - British fashion label Joseph has its sights set on expansion - both within the UK and internationally, as the brand aims to open stores in Beijing, Singapore and London over the next eight weeks, Following the opening of its debut store in China earlier this year, Joseph aims to open another […]

Infographic - What can e-tailers expect from the December holiday shopping month?

As the holidays are nearing, e-tailers are starting to prepare themselves for what is generally seen as the busiest month of the year. It is expected that 20 percent of all online spending will happen in December, according to fashion platform Stylight which has consulted the Adobe Digital Index. Take […]

What can e-tailers expect during the Christmas shopping month?

With the holiday season looming closer, the time has come to start stocking up on presents. Unsurprisingly, many retailers view December as the month that can make a difference and turn even the gloomiest year into a success. Even less surprising is the boom in internet shopping: 20 percent of all online […]