15 recycling efforts that are reshaping the fashion industry

The fashion industry is under enormous pressure to take steps to stem the environmental damage caused by it. Tonnes of used and discarded clothes, shoes and accessories end up in landfills, however, with innovative and creative methods, about 95 percent of this waste could be salvaged, recycled and reused.

Brands are moving towards a circular economy by encouraging consumers to recycle, offering free shipping, free weekly pickups from home, drop off points across cities, discount coupons and reward points. The end goal is to create an efficient system to close the loop, a circular manufacturing model where the raw material is reused and repurposed again and again, effectively eliminating waste. FashionUnited has traced such recycling efforts over the course of the last year, involving individual apparel, outdoor and sportswear brands and department stores as well as non-profit organisations, cities and professional recyclers.

Vans has partnered with recycling company TerraCycle in April of this year to repurpose the materials of discarded shoes to create new items from phone cases to park benches.
Vans partners with TerraCycle to repurpose unwanted footwear

reGAIN: The UK’s first app developed for the recycling of unwanted clothing and textiles launched in the country in April 2018. Since then, reGAIN has partnered with a number of fashion retailers such as Superdry, Asics, New Balance, Boohoo and Missguided, as well as lifestyle brands and experiences including Expedia, Hotels.com, EVE Sleep and BodyBuilding.com. A year on after its launch, new fashion brands like PrettyLittleThing and Femme Luxe join the bandwagon.
reGAIN: The UK’s first app for recycling unwanted clothing launches 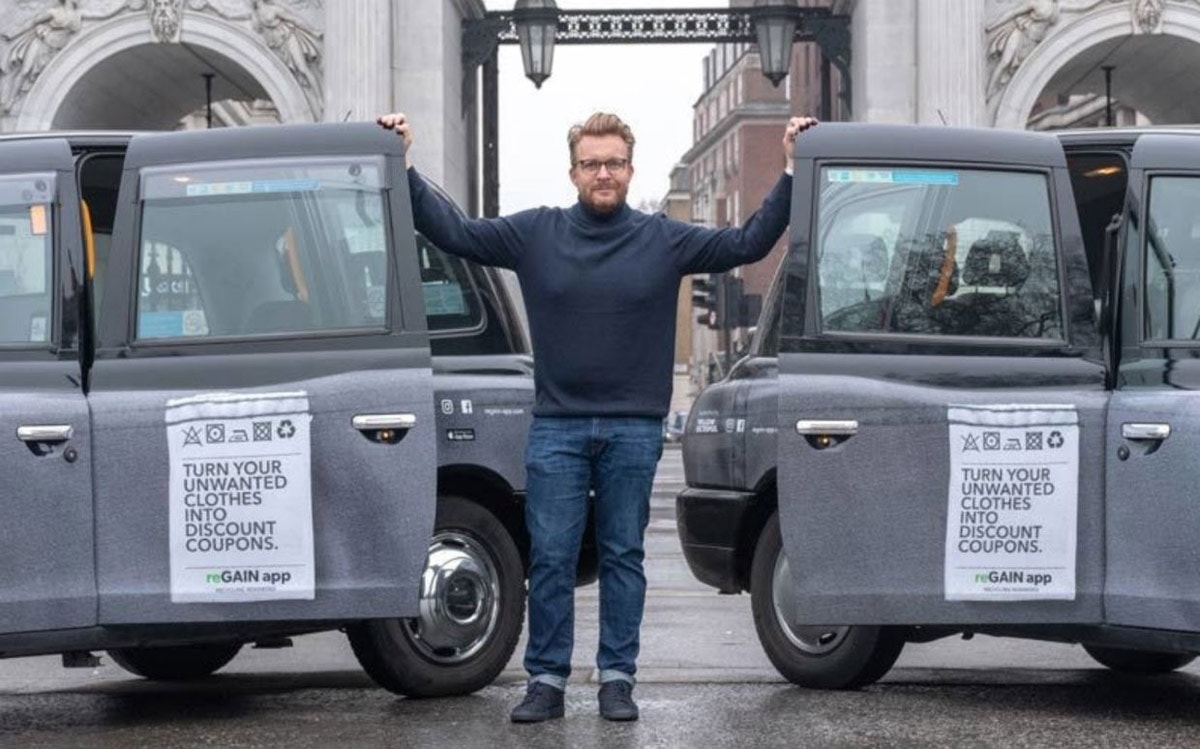 Asics announced plans in late January of this year to use recycled clothing to make the official uniforms for the Japanese Olympic and Paralympic teams at the Tokyo 2020 Summer Olympics.
Asics to recycle used clothing for Japan’s Olympic uniforms

US brand Everlane took a step towards a more sustainable future by pledging to remove all virgin plastic from its business by 2021, and introduced a new material - aptly named ‘ReUse’ - made from recycled plastic bottles.
US brand Everlane pledges to go plastic-free by 2021

British department store John Lewis launched a scheme which would allow customers to sell back unwanted clothing in an attempt to reduce the 300,000 tonnes of apparel sent to UK landfills each year.
John Lewis launches clothing buy-back scheme

Fabscrap is a non-profit organization dedicated to recycling and reusing textile waste that is unsuitable for donation. Last year, Fabscrap picked up a total of 150,000 pounds of fabric to be used for anything from filling for pillows, home insulation, blankets used by moving companies or even the filling in punching bags.
In New York, one non-profit organisation Fabscrap looks to combat textile waste

With exponential growing interest of the consumers in recycled clothing and accessories, brands are partnering with various disciplines to up their game in terms of innovating, discovering and creating new materials as well as modifying the manufacturing processes that eliminate or minimize the carbon footprint.